A Small Country With A Big Heart

The proverb “Don’t judge a book by its cover” stands true for Brunei. Brunei is a lesser heard and a very small country on the island of Borneo sandwiched between Malaysia and South China Sea. In spite of being a tiny nation, it has many travel destinations where you can go to quench the thirst of your wanderlust.

Top 5 Places to Visit in Brunei

Kampong Ayer is the world’s largest water village. People of Brunei have called this stilted water village home for the past 1,300 years. Despite the fact that most of the infrastructure of the village rests on the stilts atop water bodies, the village is properly equipped with air conditioning, electricity, schools, hospitals, shops, restaurants, etc. 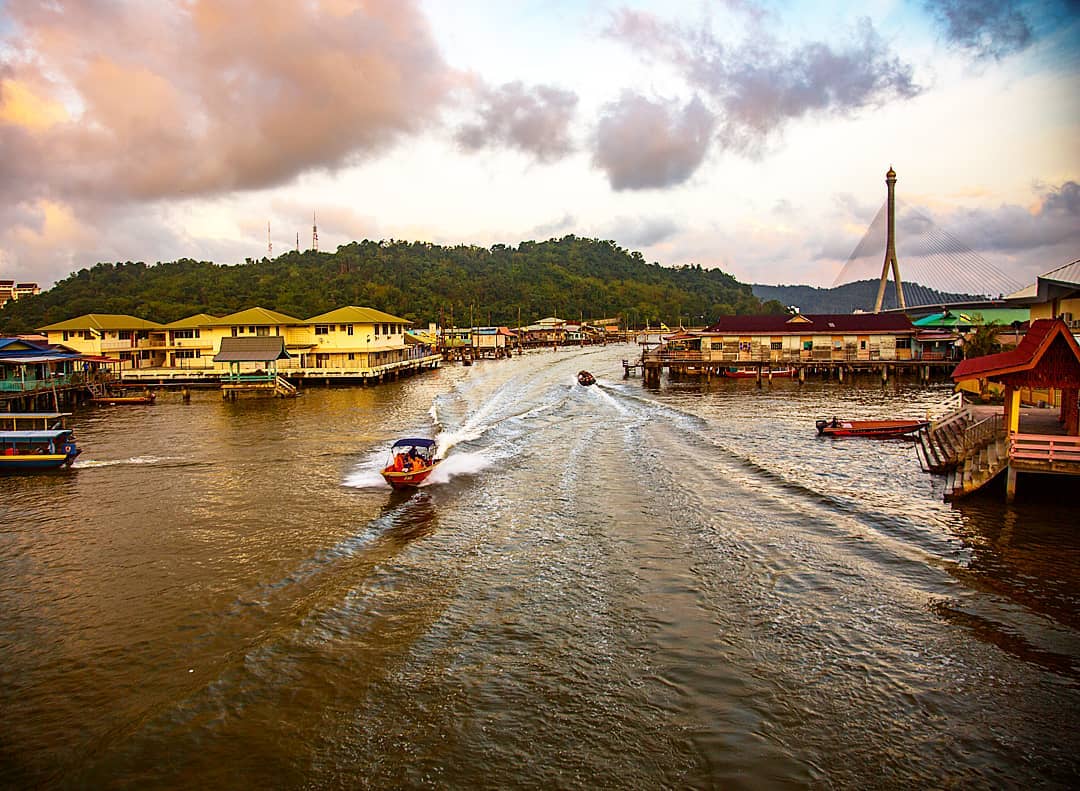 Because information is the key:

Ferdinand Magellan, the Portuguese explorer visited Kampong Ayer in the 16th century. He called it Venice of the East and since then the term has always been associated with it.

Sultan Omar Ali Saifuddin Mosque is located along with its ceremonial boat on a man-made lagoon on the banks of Brunei River. It is considered to be one of the most beautiful mosques in Southeast Asia. 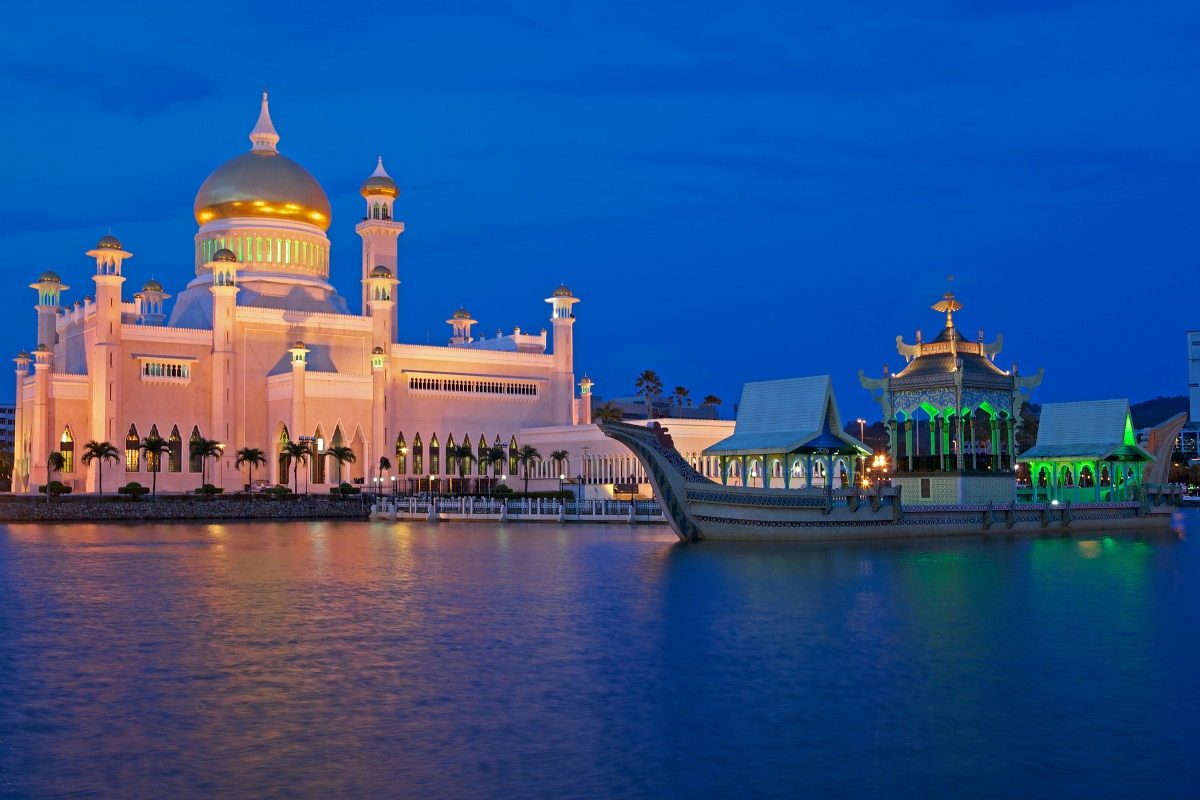 These facts will leave your eyes wide open:

Also known as the Palace of the Faith Light, Istana Nurul Iman is the largest palace in the world. Its construction was completed in 1984 and today its total worth is 1.4 billion dollars. Sultan of Brunei Hassanal Bolkiah who commissioned the construction of this palace made sure that each and every corner of the palace was extravagant and ostentatious. 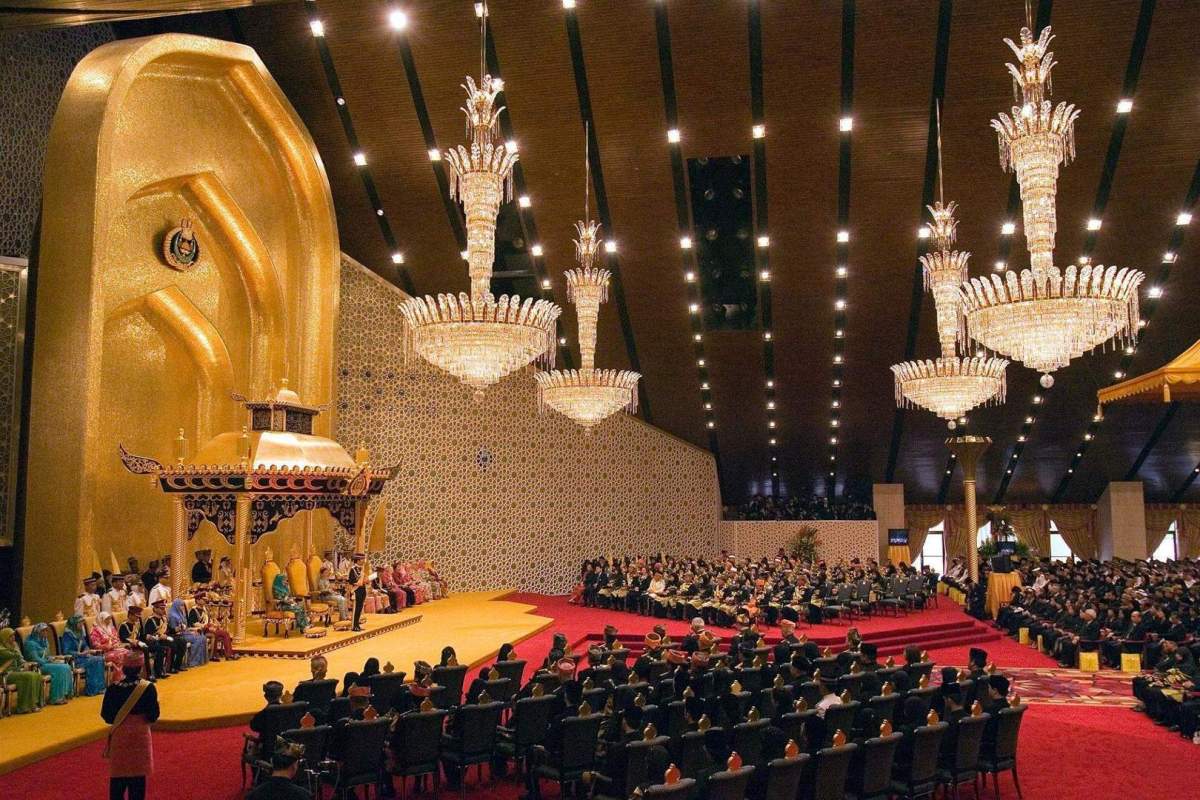 Peek-a-boo inside the palace:

Since it is a private residence of the royal family, the Sultan only opens it for public for three days every year during Hari Raya Aidilfitri.

Situated across the street from the main intersection of Bandar Seri Begawan stands the Royal Regalia Museum in its complete grandeur. It houses collections of exhibits associated with all the aspects of the Sultan’s life from his childhood to his coronation. 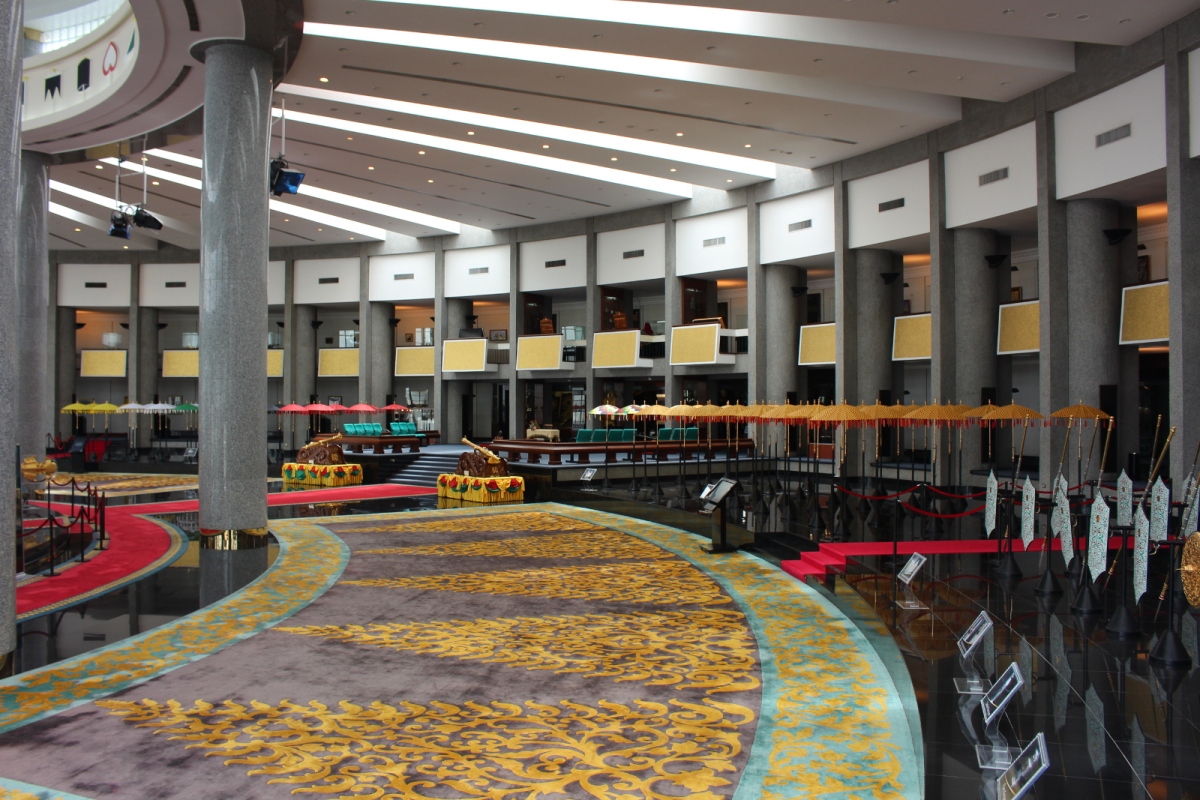 A sneak peek into the museum:

Ulu Temburong is the emerald jewel of Brunei. It is a perfect retreat for wildlife lovers and for those who love to rest in the lap of nature. It is considered to be one of the best examples of state-sponsored conservation. 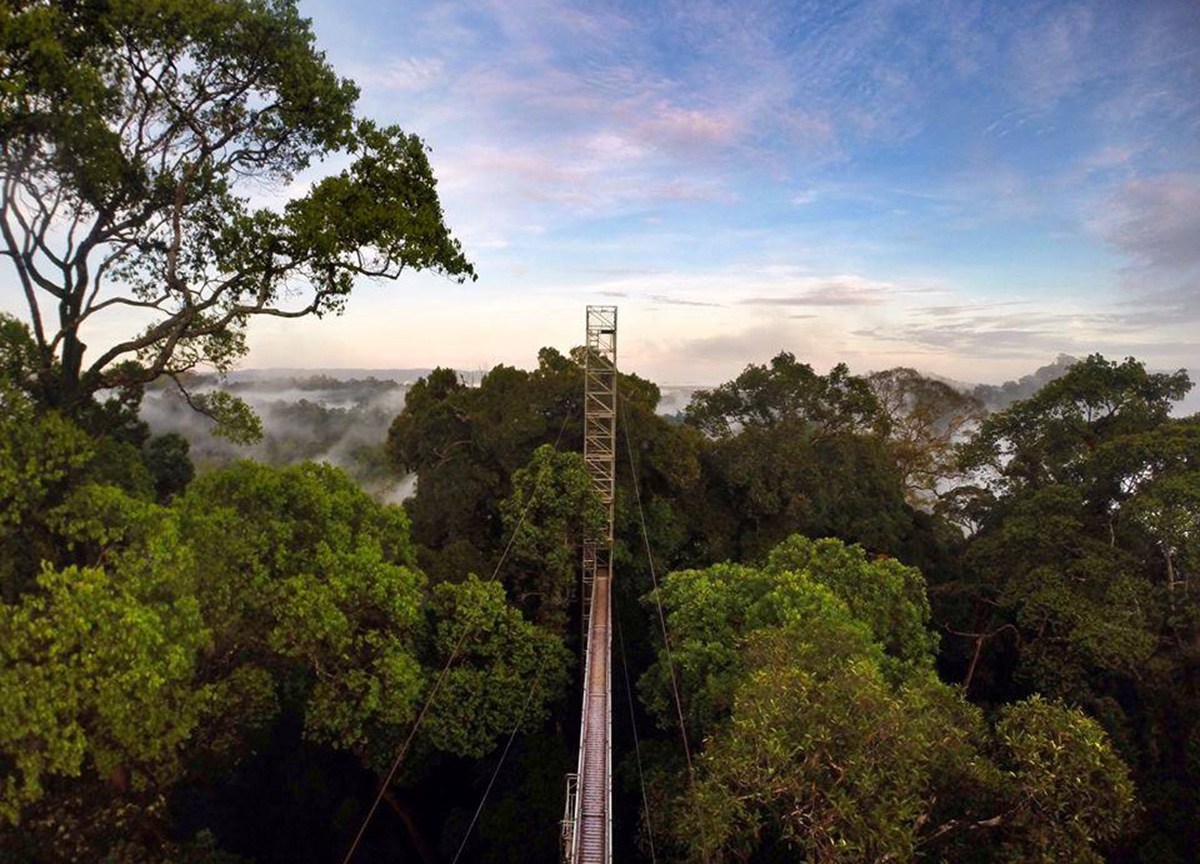 What’s in it for you?

Let’s Dust the Not So Dusted Trails of Australia

Langkawi Island is Better than Kuala Lumpur – Here’s Why?