Embark on a Journey to the Enchanting Tunis

The capital of Tunisia is a lively city that lies along Lake Tunis. This historical city is dappled with museums, medinas, ancient ruins and what not. Plan a trip to Tunis for a dip into history, culture, and architecture.

Top Things to See and Do in Tunis

Attractions you must visit

Tunis has ample attractions to keep travelers engaged in sightseeing. From mosques, museums, a cathedral to cultural spaces, this city has it all to make its place in your bucket list. 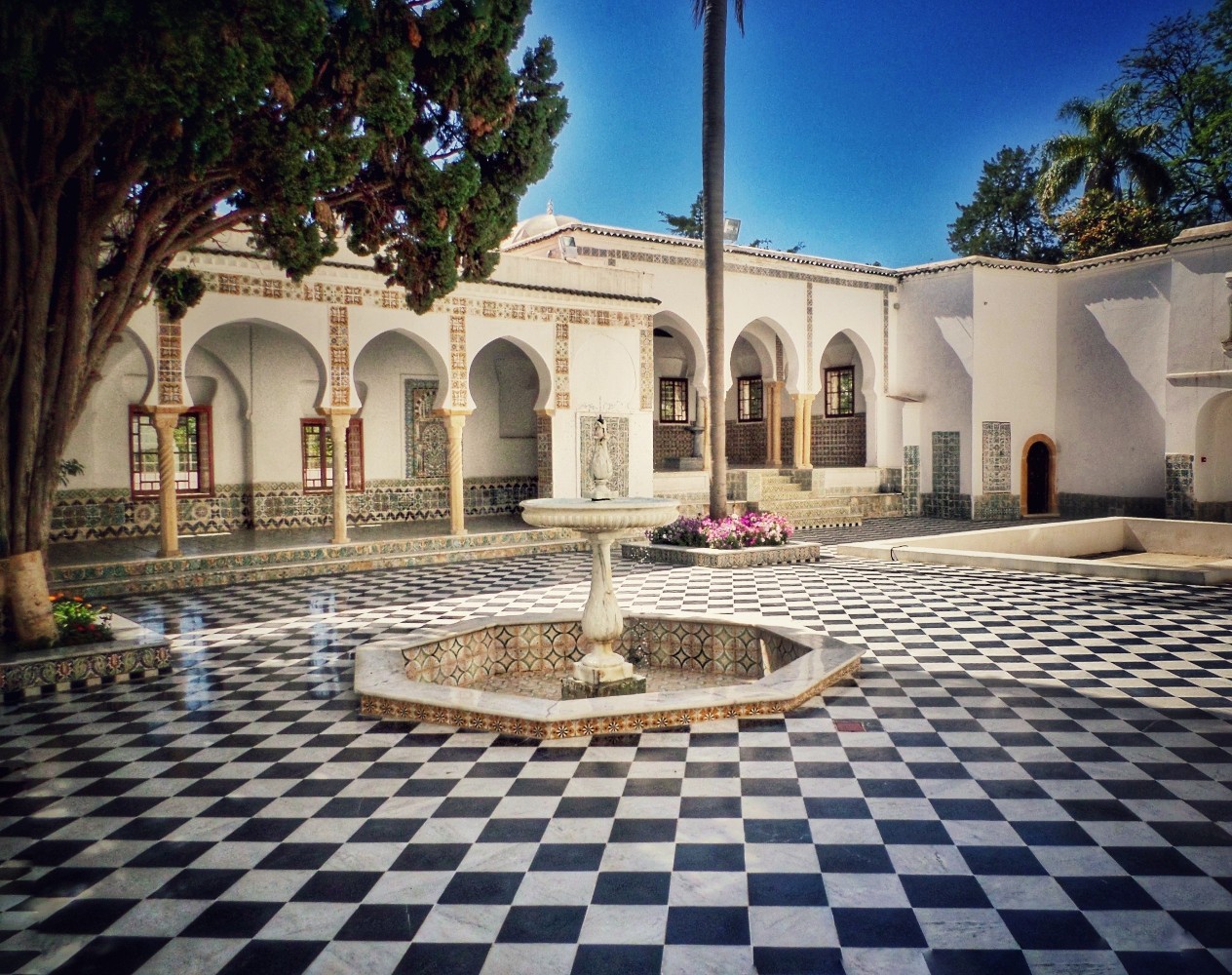 It’s considered to be the first Ottoman mosque as well as the largest Hanafi mosque that was constructed in Tunis. A white marble mausoleum and a gorgeous octagonal minaret add to the beauty of Sidi Youssef Dey Mosque. It was restored in the 19th century and has become a part of the University of Ez-Zitouna.

This museum has an impressive collection of Roman mosaics representing Tunisia from the prehistoric era to the Ottoman days. Exhibit s from old and new Arabian culture as well as Carthage, Mahdia, Sousse, and other Roman periods are sure to bamboozle you into believing that you have traveled back in time.

The largest surviving monument in Tunis from the colonial era was constructed in 1882. Its neo-Romanesque style of architecture gives it a distinct look from the other Tunisian monuments.

It’s a beautiful Art-Deco building which is a treat to the eyes. You can also indulge yourself in classical Tunisian culture by watching an opera, ballet, or a play.

An 18th-century palace houses this folk museum. Dar Ben Abdallah Museum showcases the remnants of the daily life of a rich merchant who lived there during the Ottoman era. The exhibits include faience, stucco ornament, costumes, and furniture.

Restaurants you must try

Foodies know that no trip is complete without savoring the best tastes of the place you’re visiting. So, make sure to have at least one meal in these restaurants: 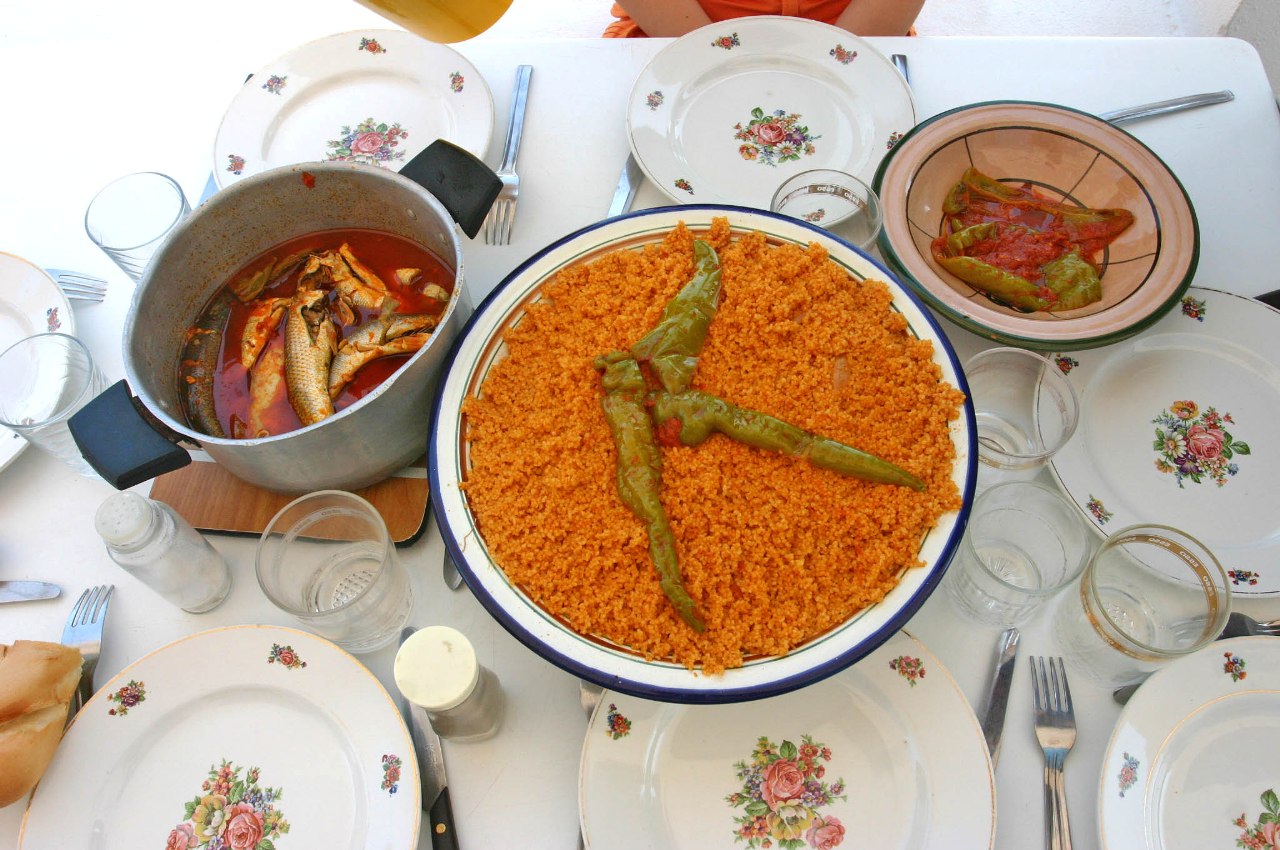 A good stay makes for a good rest that is much required to be on your heels again for the next day while traveling. Here are some of the best hotels in Tunis where you can enjoy a memorable stay: 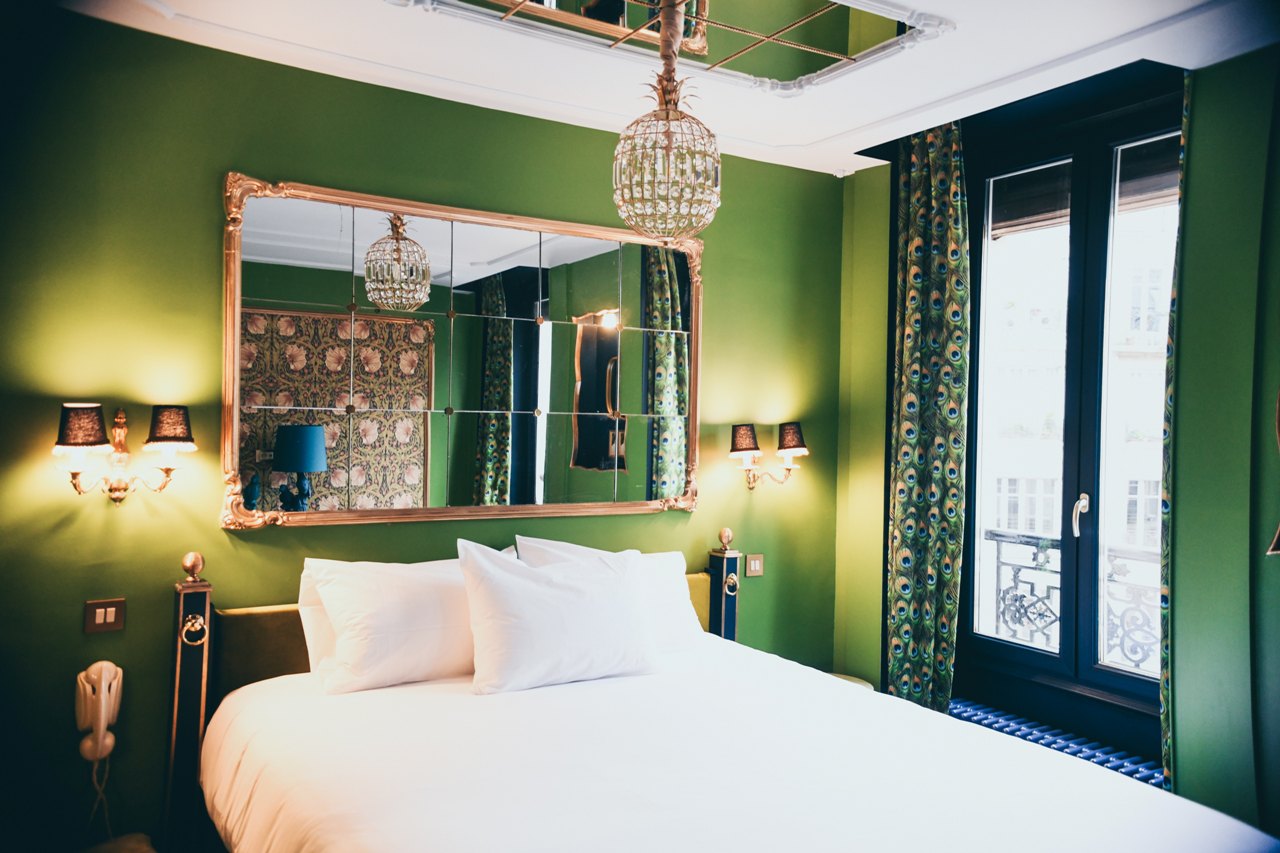 The months April to June and September to October are the best time to explore Tunis as the weather is pleasant.

Getting around the city

Tunis has a goof intra-city transportation network. You can choose to explore the city by bus, train, taxi, or a car according to your budget and convenience.

Bahrain – A Complete Travel Guide to the Pearl of Gulf

7 Ways To Indulge Your Wanderlust In South Africa