12 Movies That Will Take You across the World, As You Stay Home During the Lockdown 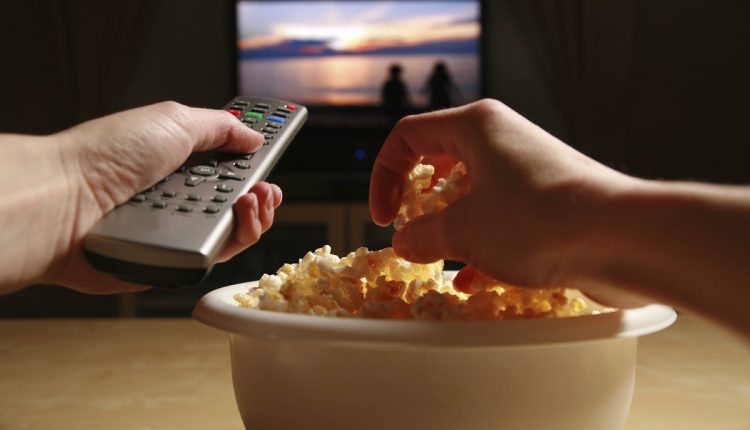 Given the ongoing coronavirus outbreak, being lockdown is not an option anymore; it’s a necessity now. But it is not necessary you have to put your travel plans on hold. There are movies that offer the chance to explore the world from the comfort of your couch. Here are the top 12 movies that combine destinations with a dash of entertainment.

Top 12 Movies That Will Take You Virtually across the World Audrey Hepburn, Gregory Peck, & Rome – what’s there not to like in this classic movie. As the lead pair take a tour of Rome, you not only fall in love with them but also this historic city. British epic historical drama takes you through the mesmerizing deserts of Jordan and Morocco, as well as Almería and Doñana in Spain. Bruce Brown’s 1966 surfer documentary takes you to Hawaii, New Zealand, and South Africa. If you love beaches and surfing, this is not to be missed. While the 2017 remake was good, you simply can’t miss the charm of the 1974 original. The gorgeous snowy Yugoslavian countryside and train travel would stun you. This movie is a must-watch for every vacationer. The film is a journey of a typical American family that goes on a road trip through Death Valley and Grand Canyon—on their way to the fictional amusement park. Filmed on location in the U.K. and Kenya, including the Shaba National Game Reserve, this classic Meryl Streep staring is a must in your locked down watch list for some wanderlust. Richard (played by a young Leonardo DiCaprio) goes on a trip to find ultimate paradise. The filming location was Maya Beach. The location got immensely popular after the movie, and the over-tourism led to the beach’s closure later. The movie shows Tokyo like none else – from the upmarket Park Hyatt hotel to the neon-filled karaoke bars and streets. Perfect lockdown movie that would take you to the breathtaking city of Japan. Colin Farrell and Brendan Gleeson take the gondola ride through the canals, while the former character is continuously complaining about Bruges, Belgium. The more Colin Farrell’s character complained, the more you look into the surroundings and notice just how picturesque the city is. This movie is the real story of writer Robyn Davidson. Portrayed by Mia Wasikowska, the film is a journey that takes you across the breathtaking landscape of Western Australia. The story is of Cleo, an indigenous woman who works housekeeping in 1970s Colonia Roma. While the city has adapted to modern settings today, this Alfonso Cuaróns film perfectly captured the essence of Mexico 50 years ago. The movie was a subtle Singapore Tourism ad that gives you the glimpses of the city’s greatest hits: Gardens by the Bay, the infinity pool of Marina Bay Sands, Chinatown’s pastel-colored shophouses, and the not-to-miss hawker center street food.

Everything you need for your Singapore trip

What are you watching to keep the wanderlust alive in you during this lockdown period? Let us know your lockdown movie. Reply to us with #LockdownMovie

Travel without ever leaving your home