Visit Munich For A Crazy Vacation

Munich, the capital of Bavaria is a marvelous city to be in. It is Germany’s third largest city nestled on the banks of River Isar and borders of Bavarian Alps. It is a wonderful city to explore with many off-beat places to unravel.  Let’s take a little tour of the crazy places to see in Munich to get away from the over-crowded tourist attractions.

Unschreibung is a staircase or rather a sculpture in the KMPG building courtyard in Munich created by a Danish artist named Olafur Eliasson in 2004.  This double helix stands gracefully in the middle of office buildings with a steel body and a height of more than 30 ft. It also has a small entrance that allows you to climb this beautiful work of art. 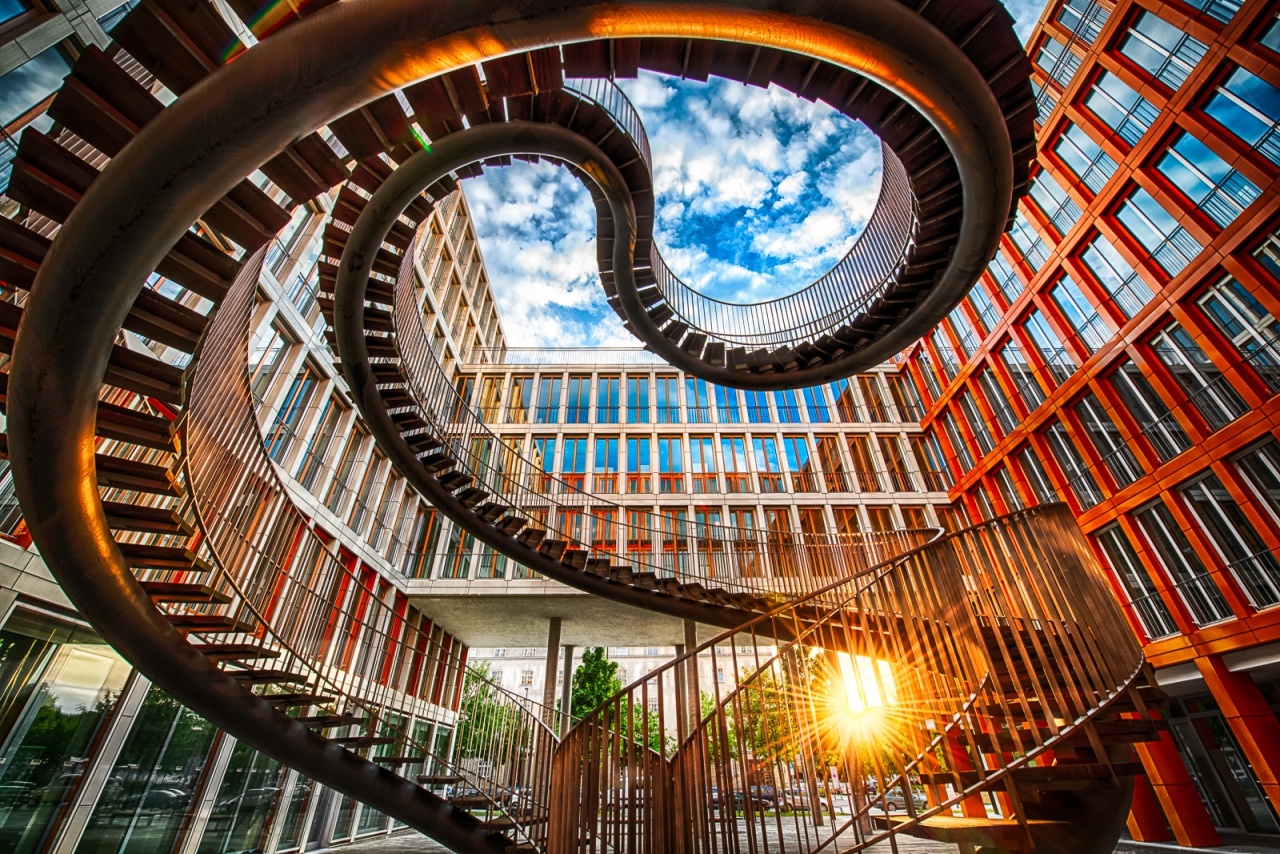 But what does “Umschreibung” mean?

It means “periphrasis” i.e. a movement without any destination. This structure is perhaps symbolic of the fact that life is a constant motion and not a destination.

It’s one of a kind museum dedicated to two legendary German comedians Karl Valentin and Liesl Karlstadt. It is situated in one of the towers of Isar Gate which was previously a part of the city walls of Munich.

The museum houses many amusing and interesting exhibits other than curiosities from the professional life of the two great comedians.

The rest we’ll leave you to explore on your own 😉

You can enjoy coffee in the tower’s topmost floor “Turmstüberl” (or tower snuggery).

Kunstkammer stands for “Cabinets of Wonder” or “Wonder Rooms”. 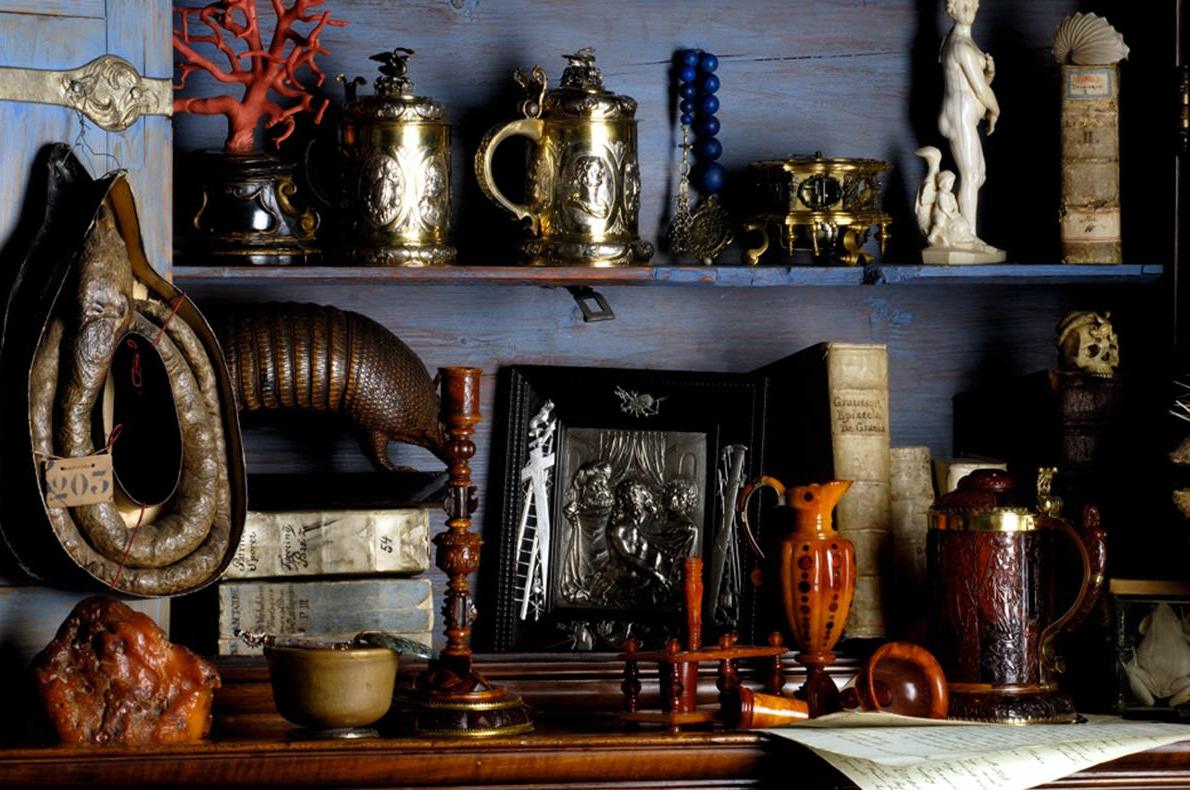 Georg Laue was an art historian and collector who was captivated by Renaissance Kunstkammer and Wunderkammer. He initially worked with his father on an antiques business. But his passion for antiques led him to open a Kunstkammer shop and museum in 1997.

German Museum of Hunting and Fishing

A 13th century church in Munich houses Deutsches Jagd und Fischereimuseum or German Museum of Hunting and Fishing. It is a paradise for those who love taxidermy being full of exhibits of hybrid animals making it look like a place from the pages of Bavarian folklore. 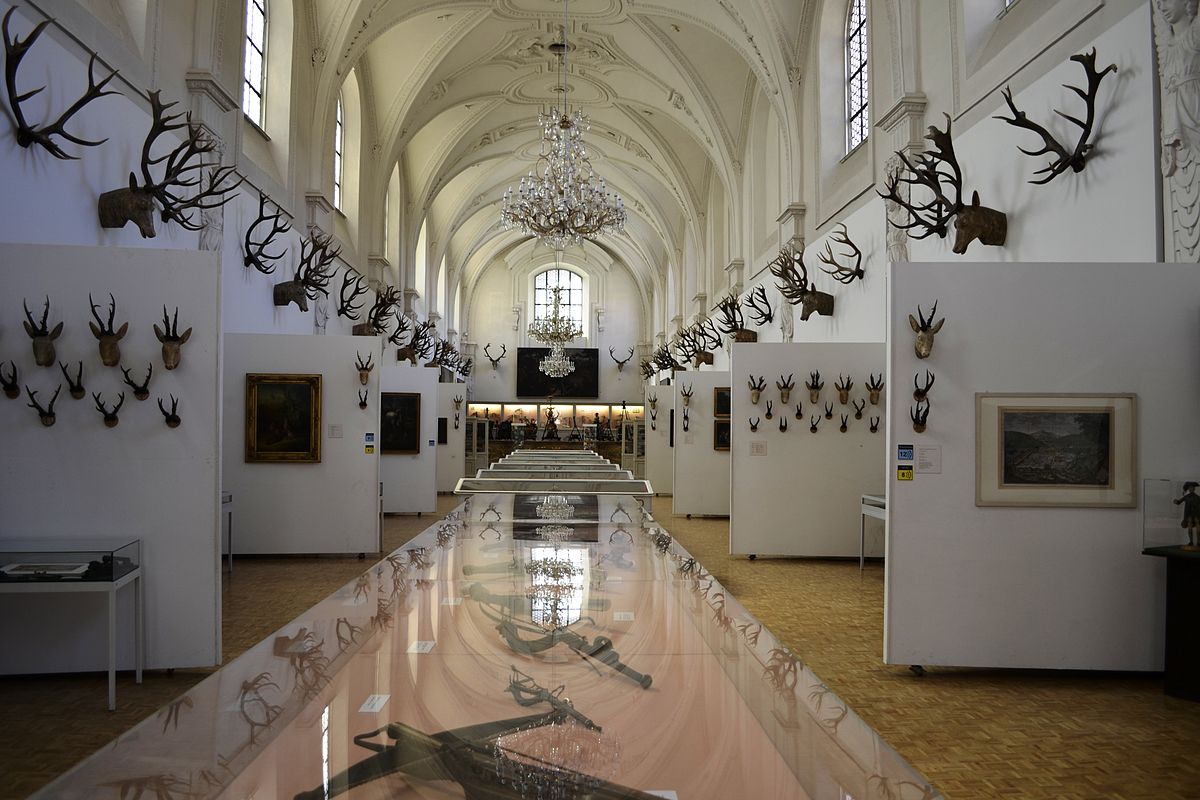 Highlight of the museum

Nymphenburg Palace was constructed by the Bavarian Kings as a summer residence in 17th-19th century. It has a huge Great Hall built in Rococo style. This place is an architectural masterpiece with every nook and corner so beautiful that it would be impossible to take your eyes off. 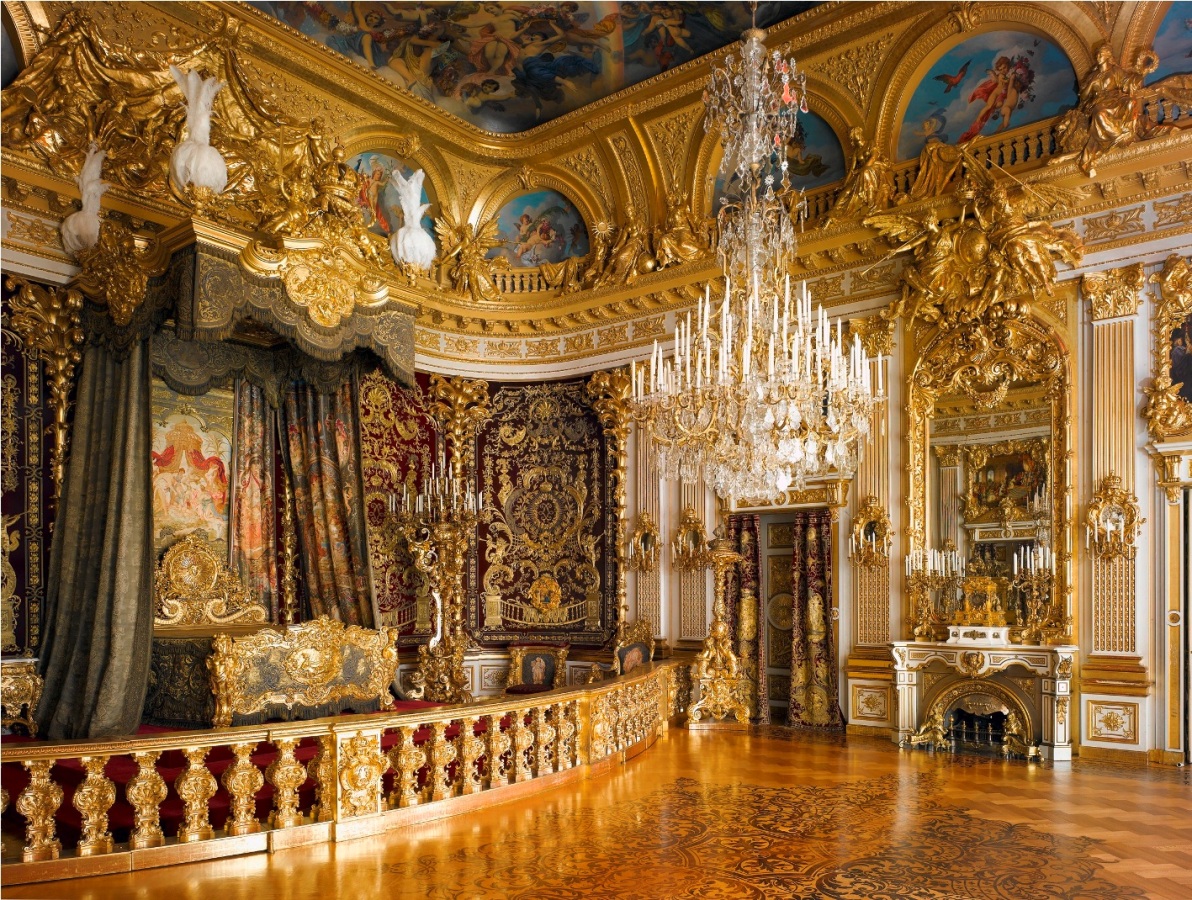 One of the most beautiful parts of the palace is the “Gallery of Beauties”. It houses 36 portraits of beautiful women that were favourites of King Ludwig I. Most of the portraits were painted by Joseph Stieler and some additions were by Friedrich Durck.

Do you hear Munich calling you?

Argentina travel tips – 5 things to know before you go