Festivals are a vibrant part of Turkish life, from historical to traditional, gastronomic to cultural. In fact, every day in Turkey is a festival but there are few traditional festivals that mirror the actual culture of the country that has its footprints in two continents. Here are some of the most popular Turkish traditional festivals. 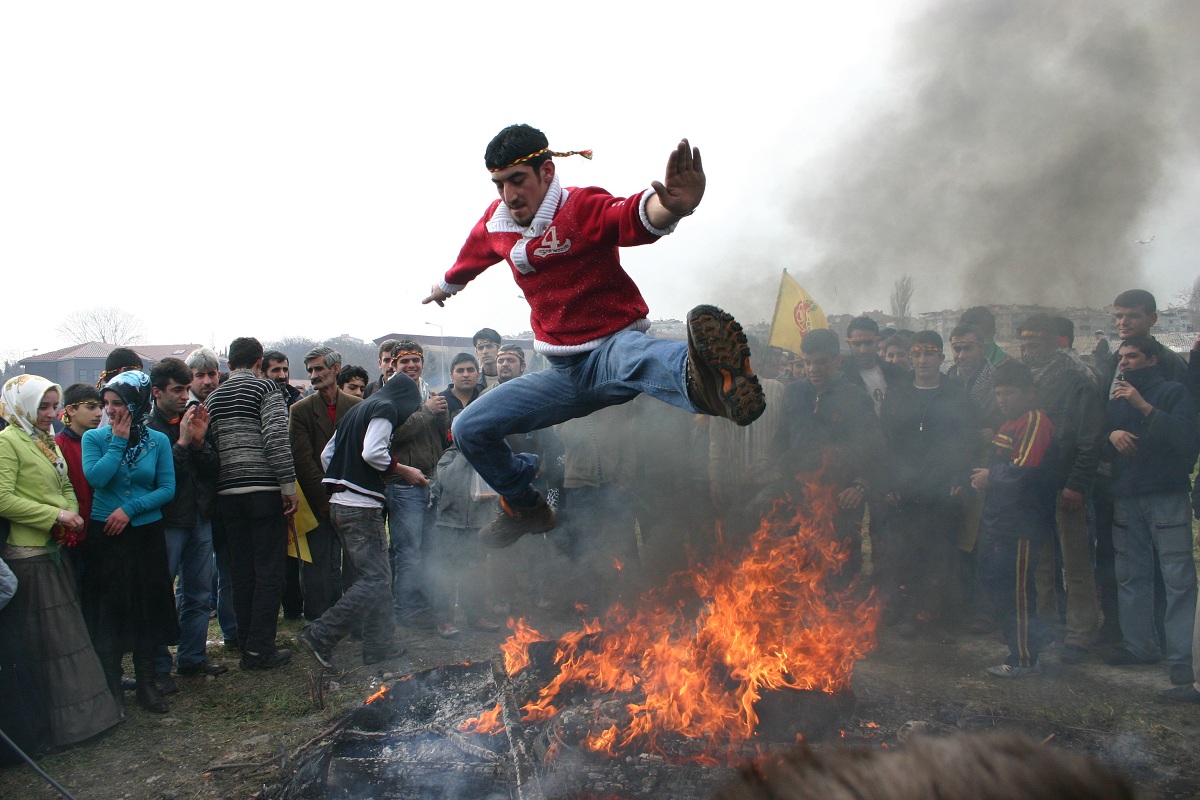 This festival celebrates the arrival of spring as well as the awakening of nature.

Celebration Date: May 6th Every Year and celebrations start from May 5th onward 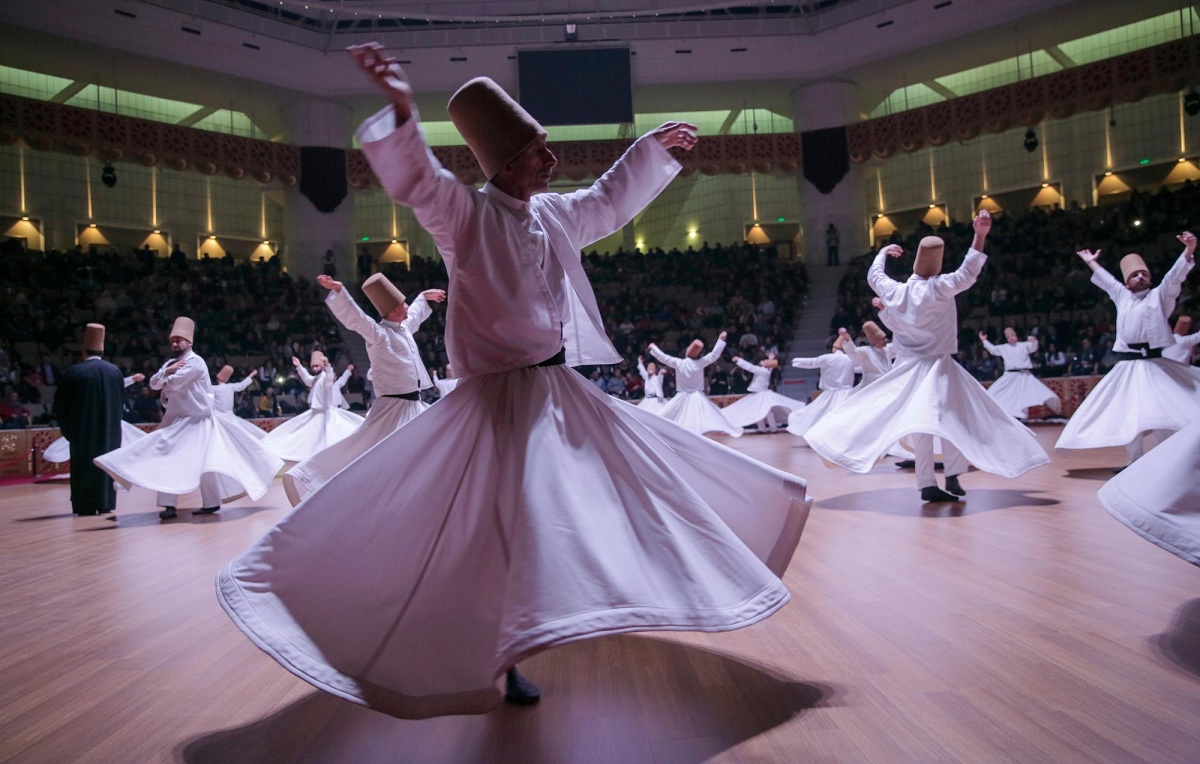 The festival celebrates the thoughts and recitations of the great Sufic saint and the 13th-century Sufi poet Jalaluddin Rumi. He was one of the world’s greatest philosopher and the father of the Mevlevi sect. The music, dance, listening and spiritual experience come together to enchant you during the dance of the Dervishes.

Celebration Dates: The exact date of the celebration is based on the Islamic religious calendar, and this varies from year to year. However, the event is almost always held in November or December, as it will be this season. This year the dates and venue is:

The Message within the Dance:

The dervishes ascetic Muslim monks perform the traditional harmonious dance with melodious music which creates an aura that spellbound the spectators.

The dance of the dervishes has an aesthetic look and feel as the monks start to move in circles with the head leaned to one side and both hands clasped. It is believed that the raised hand receives the divine messages from the heaven and this flows down to the earth through the hand that is directed towards the ground.

A great festival to connect with locals as you become a part of folklore.

The Story Behind: Mesir Paste Festival celebrates the recovery of Hafsa Sultan, mother of Suleyman the Magnificent. She was cured of a disease through a paste known as Mesir Macunu in Turkish. The Sultan then ordered to distribute this paste in public for everybody’s well being.

A chef prepares this magic paste from 41 spices and herbs. Group of 14 women wrap the paste in small pieces of paper, and then it is blessed by 28 imams and apprentices and post this it is scattered from the top of the minaret and the domes of the Sultan Mosque. 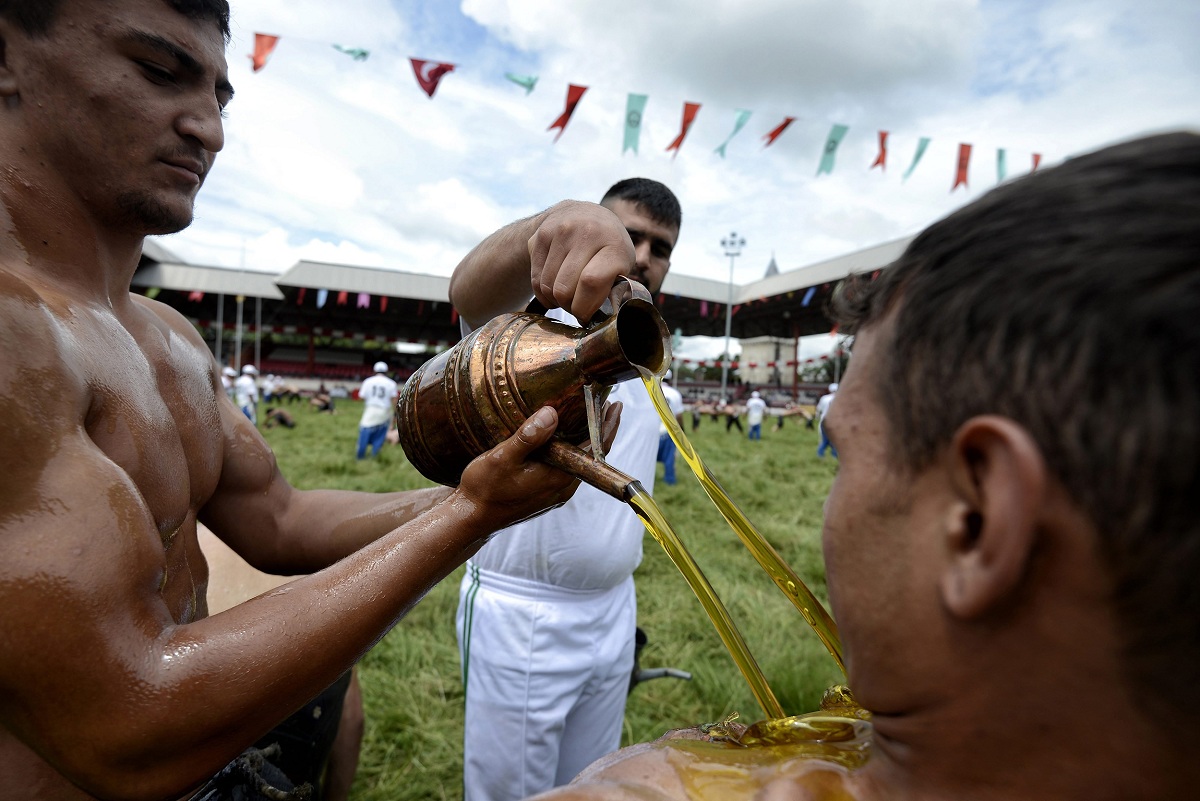 This 600-year-old Kirkpinar Oil Wrestling Festival takes place in Edirne, Turkey. The tournament is open to men from all cultures, regions and ages without discrimination between religion, language or race.

Interesting Tradition to Witness: Pehlivans are the participants. The patron launches the festival in the Kirkpinar Aga. This is an amazing ceremony where forty bands of drums and shawms join in to create the captivating atmosphere. Thereafter, the golden belt is carried through the city in a procession, followed by prayers recited in the Selimiye Mosque. 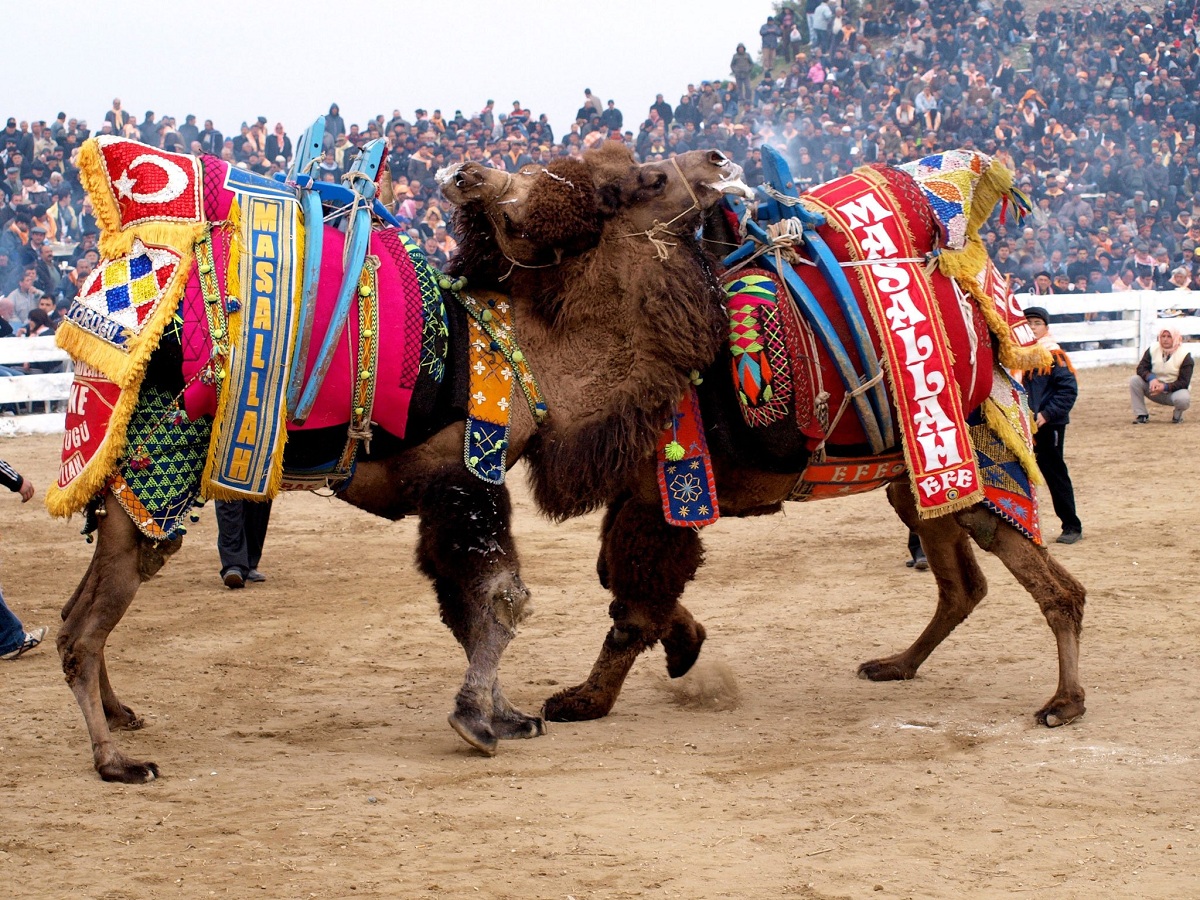 Bull fights in Spain, cockfights in India, and then there is camel wrestling for Turks. Now only Aegean region celebrates this festival but the actual origin is Anatolia.

Celebration Dates: Mostly in winters from December to March

Camel Wrestling has its origins in the nomadic tribes who depended on camels for their livelihood. The locals breed and train the male camels specifically for wrestling. These camels must be of a certain type, known as Tulu Camels.

With over 100 festivals taking place in Turkey each year, there is never a dull moment in this vivacious country.

Witness live as the history unfolds. Plan your travel now.

Magical and Mysterious Sintra: Witness 1,000 Years of History in 1 Day