Ancient Monuments. Rich History. Preserved Town Centers. Superlative Art and Architecture. – Only few places in the world reveal the glorious past we had and take us for time travel. Most of these cities are major tourist attractions in contemporary age and boast monuments that attest to ancient civilization. So, delving into our ancient history and culture, we have curated a list of top ten oldest cities in the world cities that have seen human civilization evolved.

Time Travel at These Oldest Cities in the World 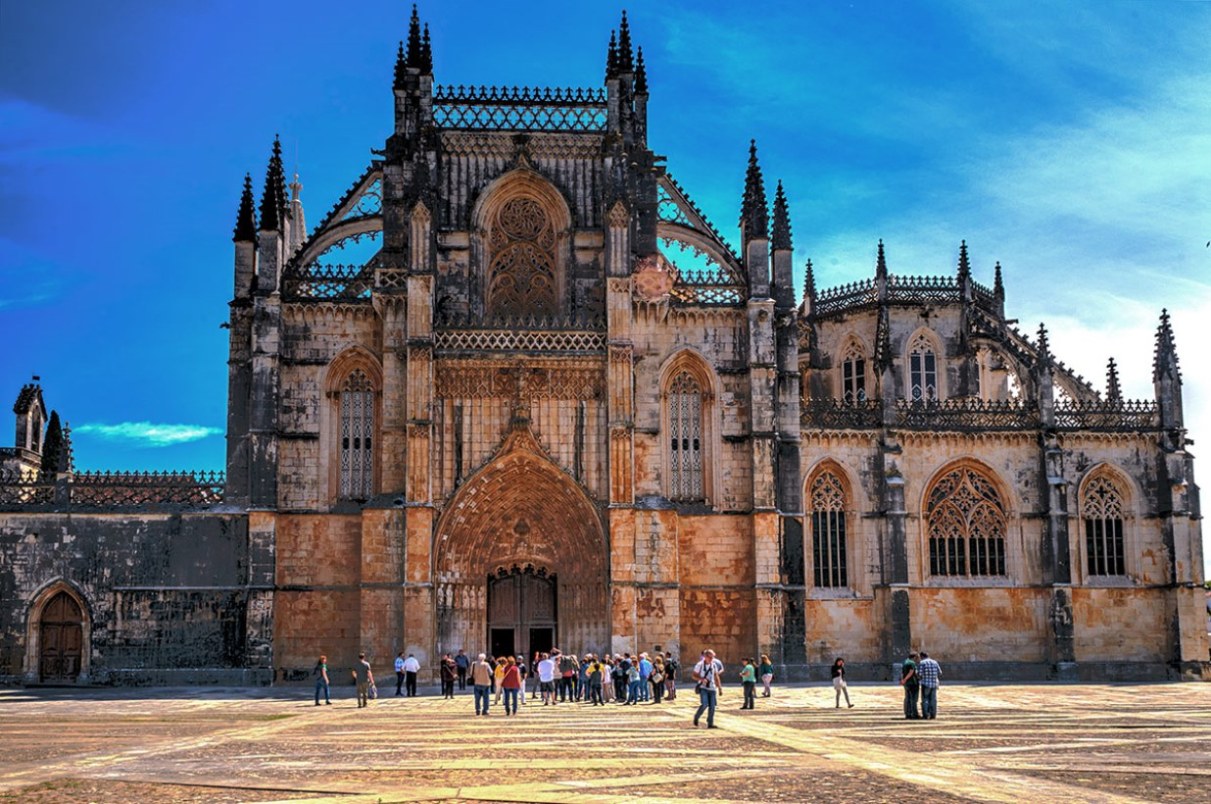 The history:  The capital of Portugal – Lisbon is a port city that has been named after the legacy of Ulysses, the protagonist of The Odyssey. Until the 16th century, the capital of Portugal was considered the edge of the world. But sadly, much of its ancient architecture was destroyed by a major earthquake in the mid-18th century, but the city’s beauty remains intact in midst of the remains.

Things to do in Lisbon: Explore the rich history and architecture of the Jeronimos Monastery, shop in the trendy Baixa neighborhood or make a day trip to bibliophile mecca Óbidos. 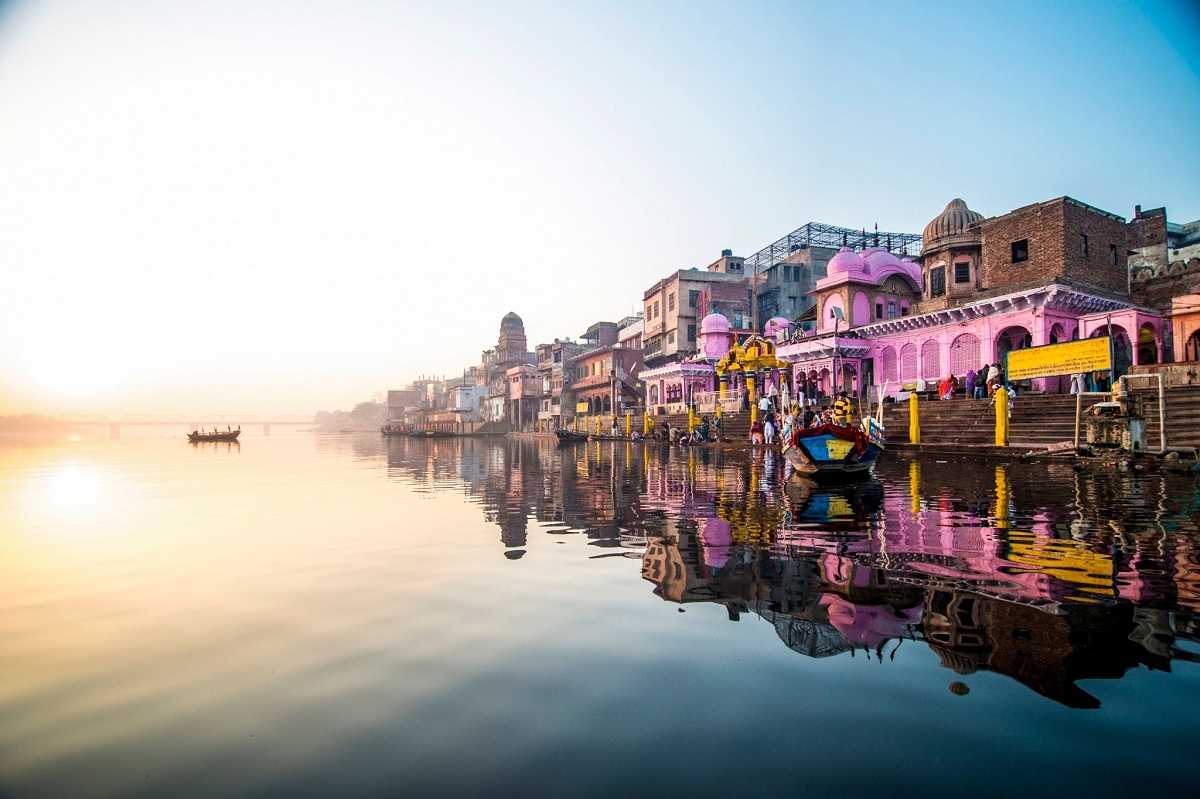 The history: Also called as Banaras, Varanasi is one of the ancient cities in India’s northern state of Uttar Pradesh. It is often described as the spiritual capital of India. Varanasi dates back to 1,700 B.C., with signs of life as old as 11,000 B.C.

Things to Do in Varanasi: Much of the ancient architecture is getting extinct but you can still explore the history on the Ghats or river banks of the Ganga. Every building in Varanasi has ancient style infrastructure which is a sight in themselves. 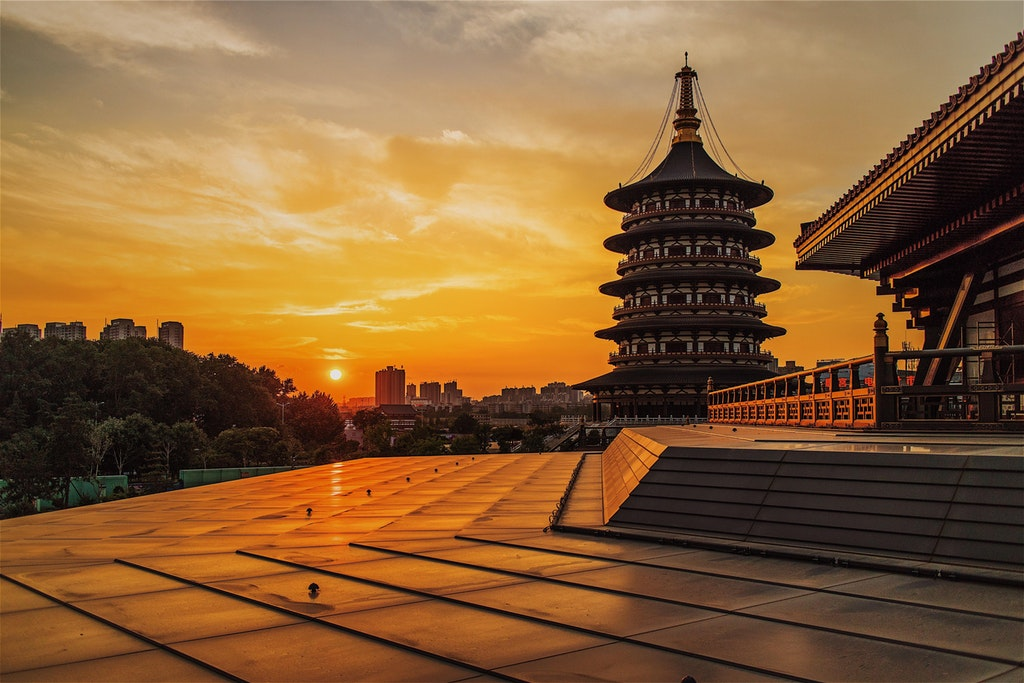 The history: Situated in the northwestern Chinese Province of Henam, Luoyang is a historical city in Central China and largely credited as the origin of Chinese civilization. It was once home to nine ruling dynasties and served as the residence for imperial kings. Home to China’s first Buddhist temple, Luoyang serves as a significant reference point for the country’s Buddhist country.

Things to do in Luoyang: Visit famous historical sites like the Shaolin Temples and White Horse as well as ancient Buddhist statues carved into the mountainside at the Longmen Grottoes. 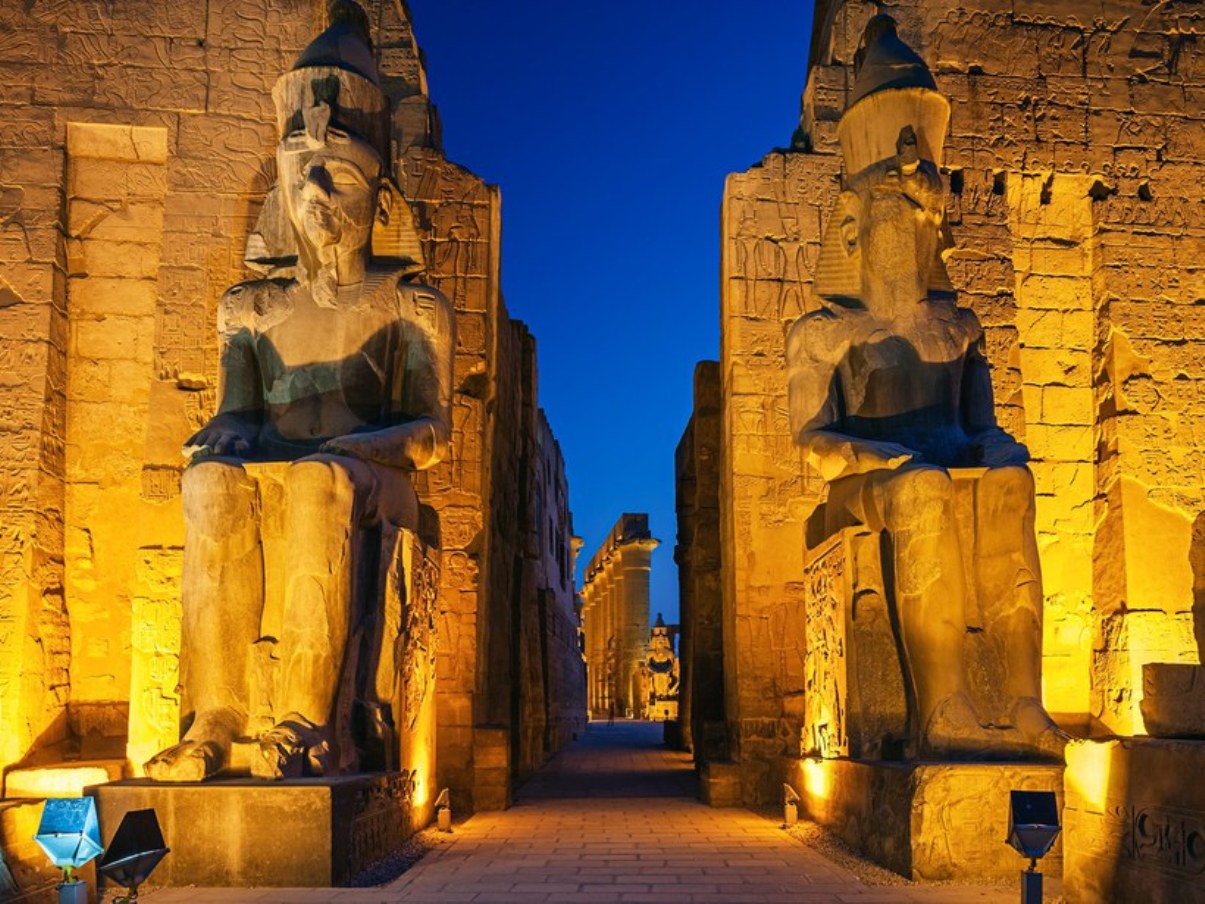 The history: Overlooking the Nile River in Upper Egypt, Luxor houses the famous Thebes town, the capital of Egypt in the 12th century. The place is also called the city of a Hundred Gates. Luxor is also home to many ancient temples dating back to 2,000 B.C.

Things to do in Luxor:  When you visit Luxor, check out the burial chambers in the Valley of the Kings, the Pharaohs’ tomb, the tomb of King Tut, the Colossi of Menmon, the gigantic statues made of sandstone, and the Avenue of Sphinxes. 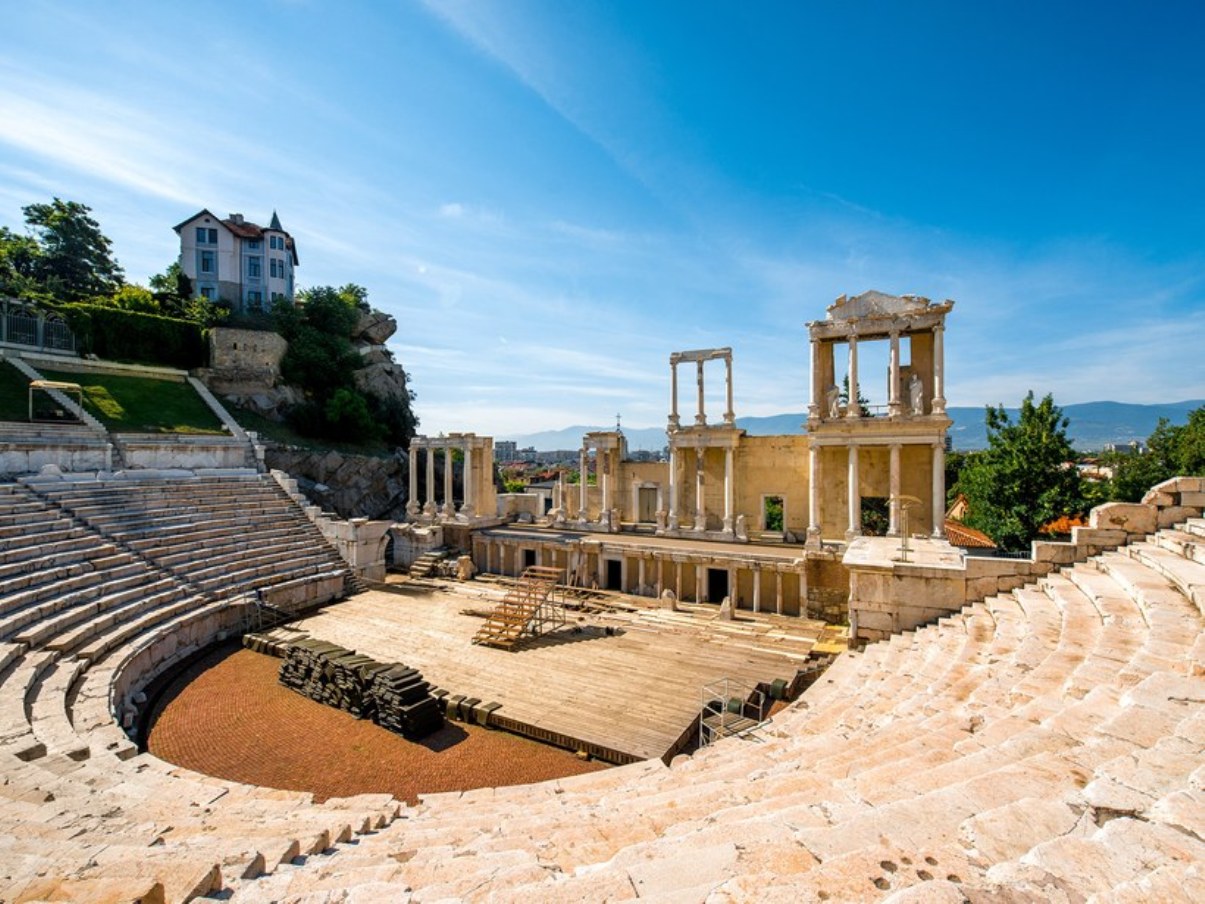 The history: Plovdiv is an important epicenter for travel and was eventually even incorporated into the Empire in the 46 A.D. First settled at the foothills of three mountains that meet at the center, this ancient city was also a leader in the architecture and infrastructure including walls, buildings, and freshwater and sewage system. After few years, the city became the Bulgarian state in the 12th century A.D and now remains as one of the country’s largest and most important cities in the world.

Things to do in Plovdiv:  As Plovdiv is Bulgaria’s second-largest city, you can witness both the hectic life of a modern city coupled with the relaxed nature of history.  The old town is home to ancient ruins including monasteries, theaters, and the stadium of Philippopolis. 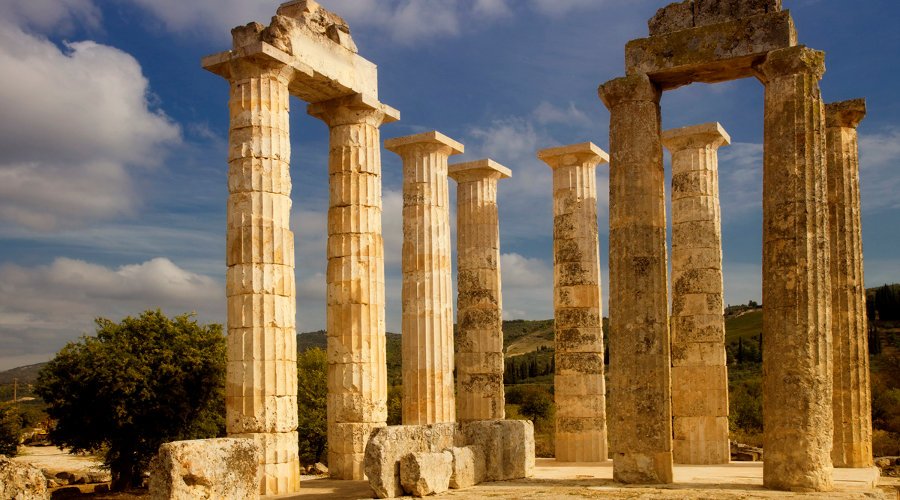 The history: The birthplace of many soldiers, who fought in the Trojan War, Argos draws its name from Argus, son of Zeus and Niobe. Built between three hills in the northeastern region, Argos hosted the Panhellenic Games around 400 B.C. These games are now the legendary Olympics.

Things to do in Argos: It is just 40 minutes drive from Athens to Argos. Travelers can explore the ancient remains of a Roman theatre and Venus temple. 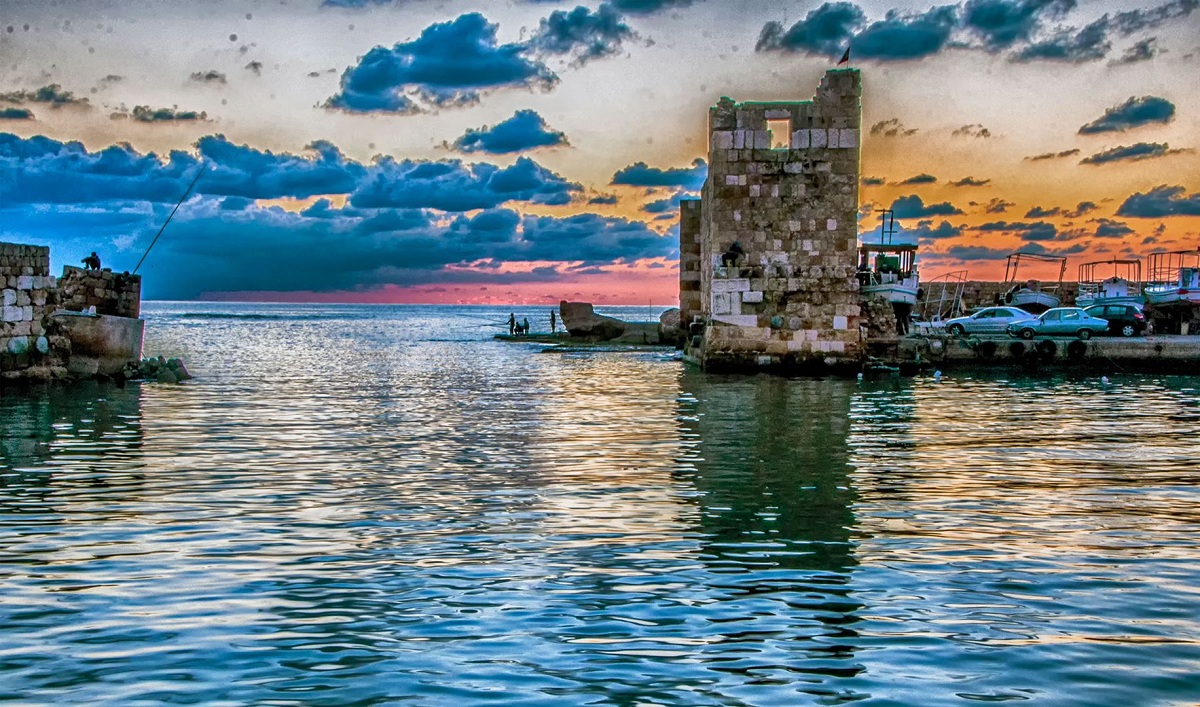 The history: A Mediterranean city in the northwest region of Lebanon, Byblos has a history of many settlements. Byblos is the origin of Phoenician alphabet origin which is the foundation of Modern Hebrew.

Things to do in Byblos: Byblos is just an hour drive along the Mediterranean coast from Beirut. Visit the Old Souk open-air market, the Crusader Castle, and Byblos Public Park, which rests on the sea. 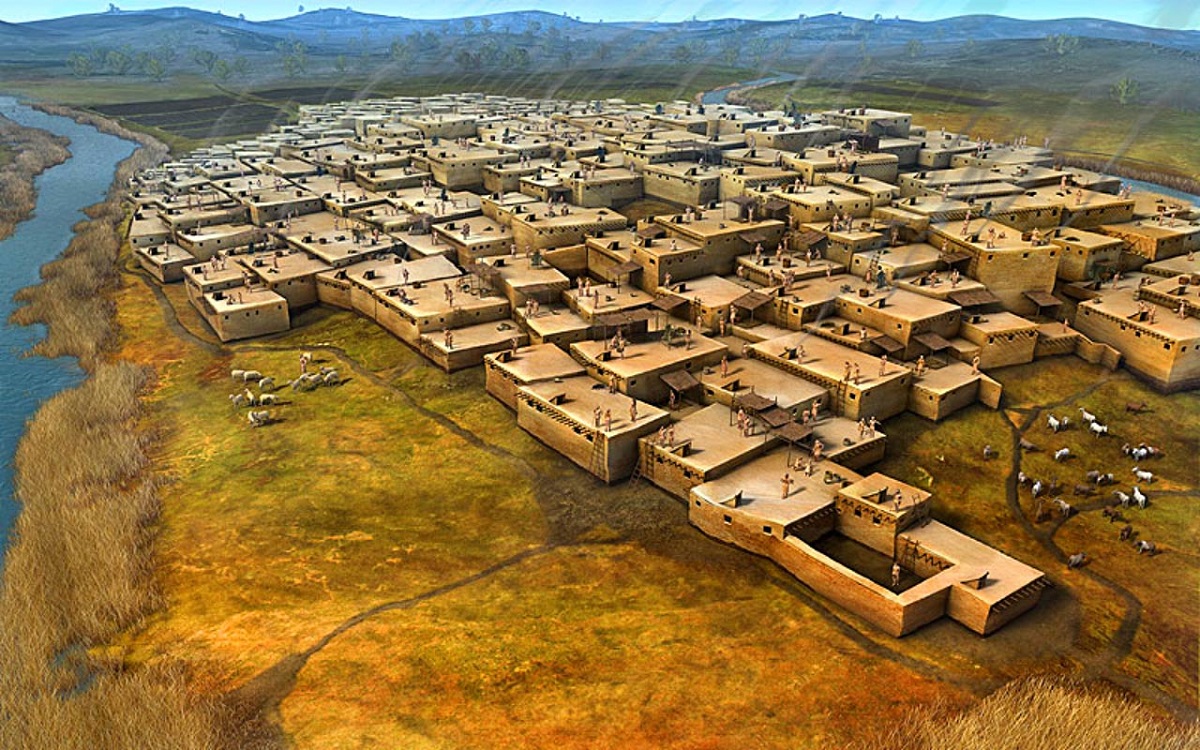 The history: Located in the southeastern area of Anatolia, Çatalhöyük, remains a relic of early civilization. This destination is popular as one of the oldest inhabited cities in the world. Çatalhöyük is a settlement from the Neolithic era. This dates back to the new Stone Age period.

Things to do in Çatalhöyük: A three-hour drive from Ankara, Çatalhöyük has history wrapped around itself.  Make sure to visit Catalhoyuk during the daytime to witness the remains of the prehistoric village.

Old charm never goes out of style. Plan your next trip for a time travel at these 9 oldest cities in the world.