The history behind some iconic Istanbul neighbourhoods and how they’ve changed.

Progress never sleeps in Istanbul. The face of the city has changed continuously over the decades to facilitate economic development and a growing population. However, with its rich cultural and rich historical past, it’s no wonder that Istanbul’s neighborhoods have significant stories behind them. 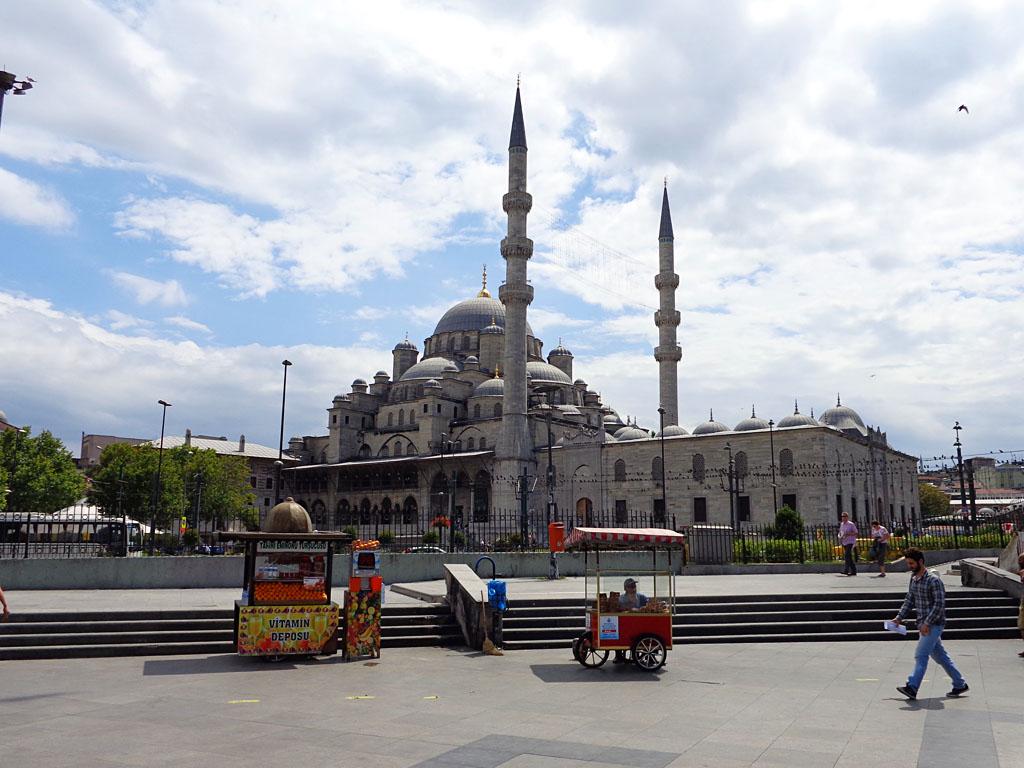 Eminönü is the famous and crowded neighborhood, which is renowned for the New Mosque and Spice Bazaar. The neighborhood ’s name is originated from its Ottoman past when the area was the center of trade and mainly inhabited by traders and sailors. With diverse products being traded, Eminönü was also full of custom houses that controlled taxes, records, and storage called Emins. And that is how the name Eminönü came in.

How to Reach Eminönü?

Take a bus from Beşiktaş (it takes 22 minutes from Besiktas to Eminönü using the bus -2 7SE, Tram – T1) along the sea road; walk as much as you can if the weather is good. 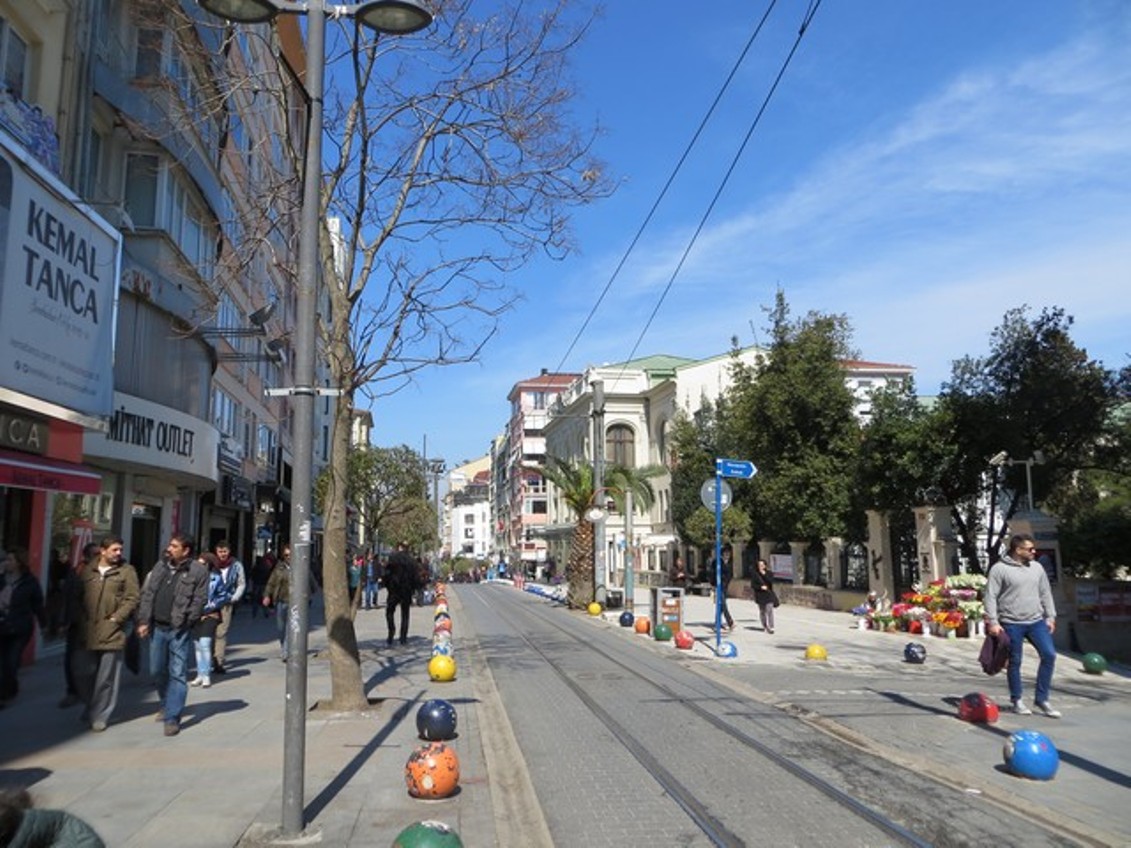 The joy and pride of Istanbul’s Asian side – Kadıköy is slowly starting to be discovered by visitors. One of Istanbul’s oldest settlements, its history, along with the root of its name, date back to around 675 BC when the Phoenicians inhabited the area and called it ‘Carhadon’ and later, ‘Chalcedon.’ After the Ottomans conquered Constantinople, Chalcedon was changed to the more Ottoman sounding equivalent of Kadıköy.

How to Reach Kadıköy?

There are frequent ferries to and from Beşiktaş, Karaköy, and Eminönü. 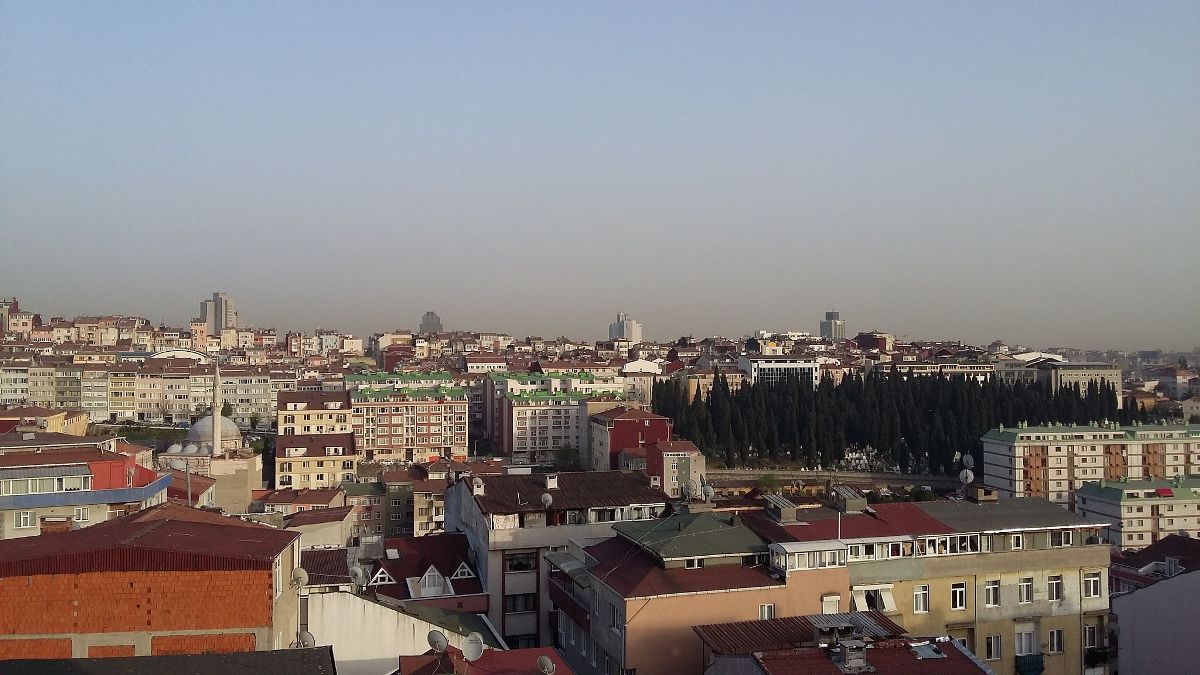 Mostly inhabited by the Greek Orthodox during the Ottoman era, Ferikoy’s neighborhood name comes from a French merchant – Monsieur Ferri, who built a mansion in the area during the 18th century. The neighborhood is Feri’nin Köyü, or the village of Ferri, and later it got the name of Feriköy. And it is one of the mostly residential neighborhoods where swanky apartments overlook the historic churches and graveyards that remain from a very different era.

You can reach Ferikoy by walking from Taksim Square, in less than 30 minutes. 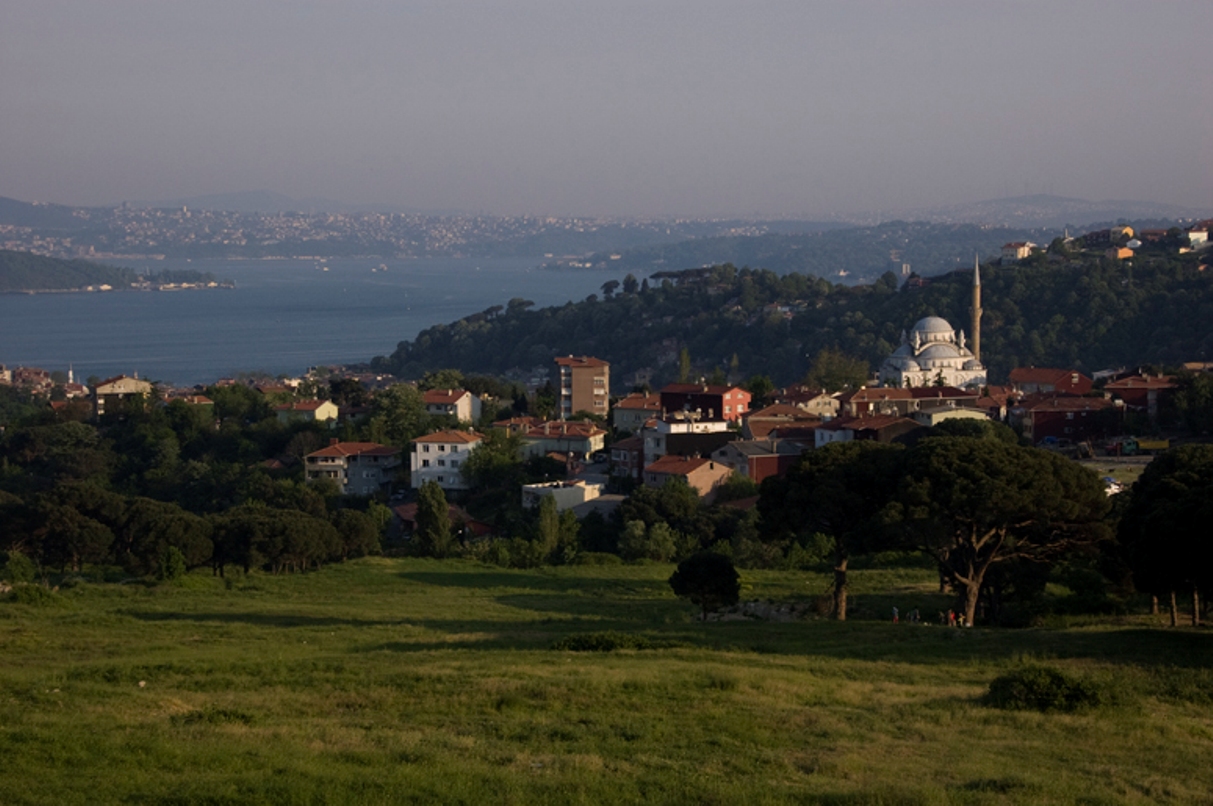 Situated on the Bosphorus coast of the European side, Tarabya is another residential neighborhood of Istanbul. The locality has many fish restaurants as well as historic monuments. During the Byzantine era, Tarabya area was a rehabilitation spot due to its air quality and natural landscape.  Therefore, during the 5th century, the Patriarch Attikos officially named the neighborhoods Therapia. Later, the name was changed into the Turkish version, Tarabya, but the memory of its Greek past still remains in the city’s historic architecture.

How to Reach Tarabya?

It takes 76 minutes from Besiktas to Tarabya using the bus – 25E. 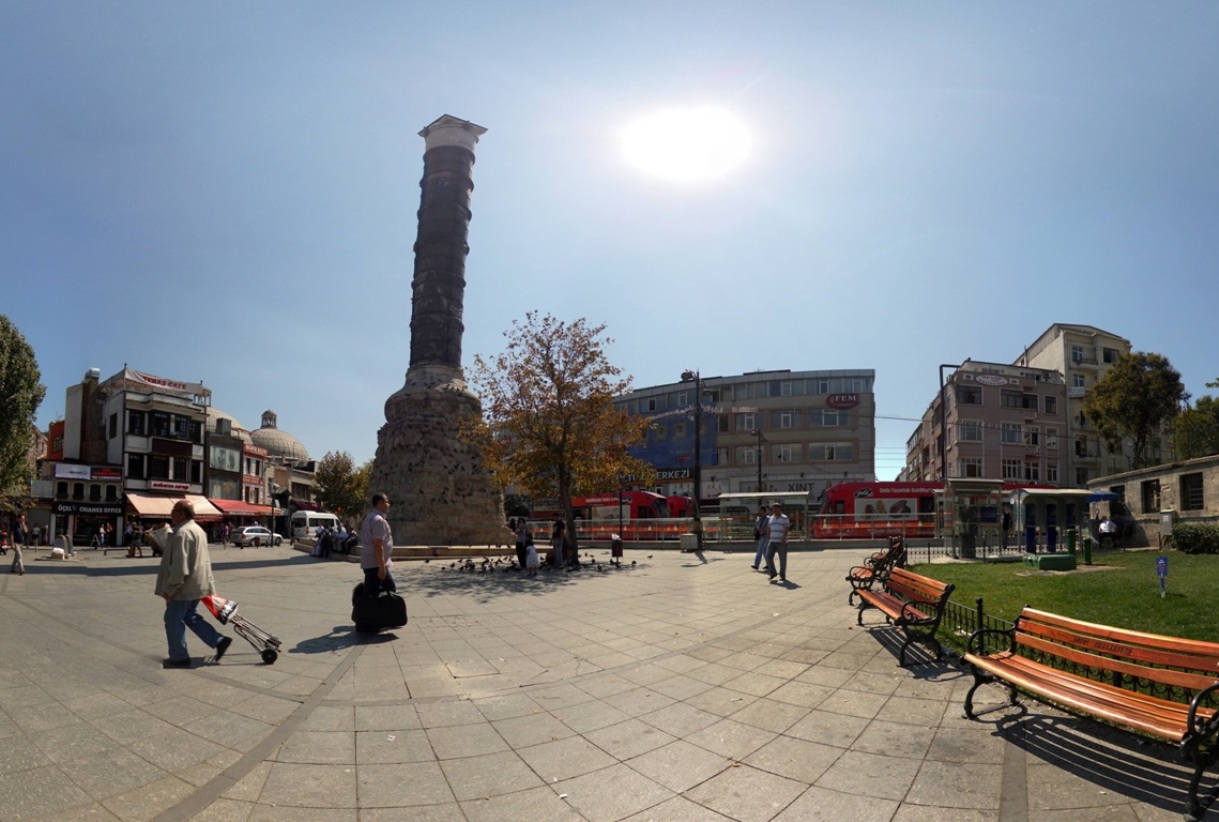 The visitors, who visited the Grand Bazaar, might be familiar with the neighborhood of Çemberlitaş and its great honorific column, the Column of Constantine, which was built to honor the Constantinople establishment. The meaning of Çemberlitaş is the rock with hoops.

How to Reach Çemberlitaş?

Take a bus from Kabataş, or better yet, walk the 20 minutes to avoid the inevitable traffic.

Just stroll around the Istanbul neighborhoods and immerse yourself in the rich and diverse Turkish history.