Stockholm is an artist’s paradise, and you will soon find out why I’m making such a statement if you continue reading. The capital of Sweden has an extensive network of subway that are so artsy that even a canvas might feel jealous of them. Before I give you a complete guide on how to navigate the subway system in Stockholm, let’s look at some of the interesting facts:

Your Guide to The Stockholm Subway 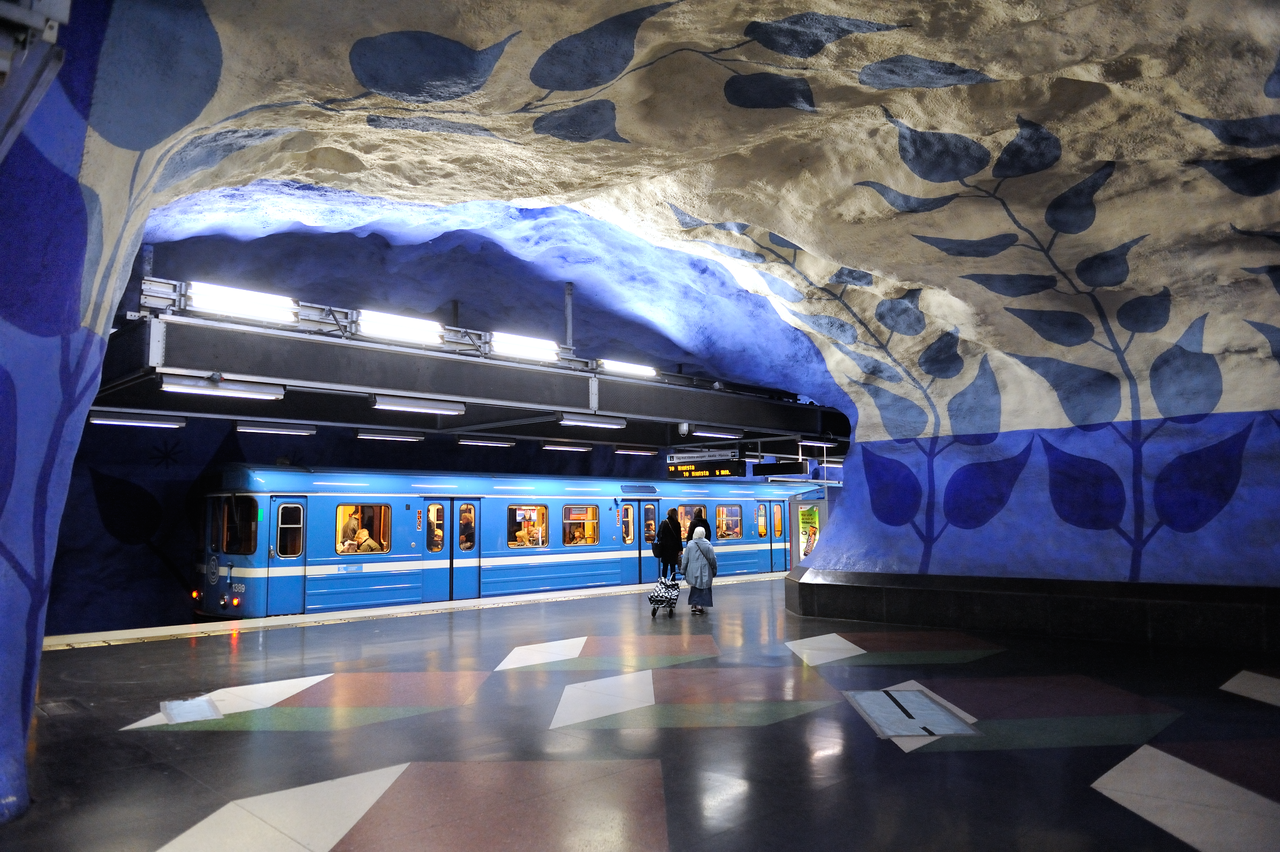 Begin your journey at T-Centralen (Central Station) and from there make your way towards the Blue line. You will see the white and blue coloured rocky walls painted by Per Olof Ultvedt. Workers’ silhouettes on the upper levels were painted to honour those who played an important role in the construction of this artistic station. The lower levels have the same theme, but instead of silhouettes of workers, leaf-like patterns are painted on the walls to decrease the level of stress of 167,000 everyday commuters. 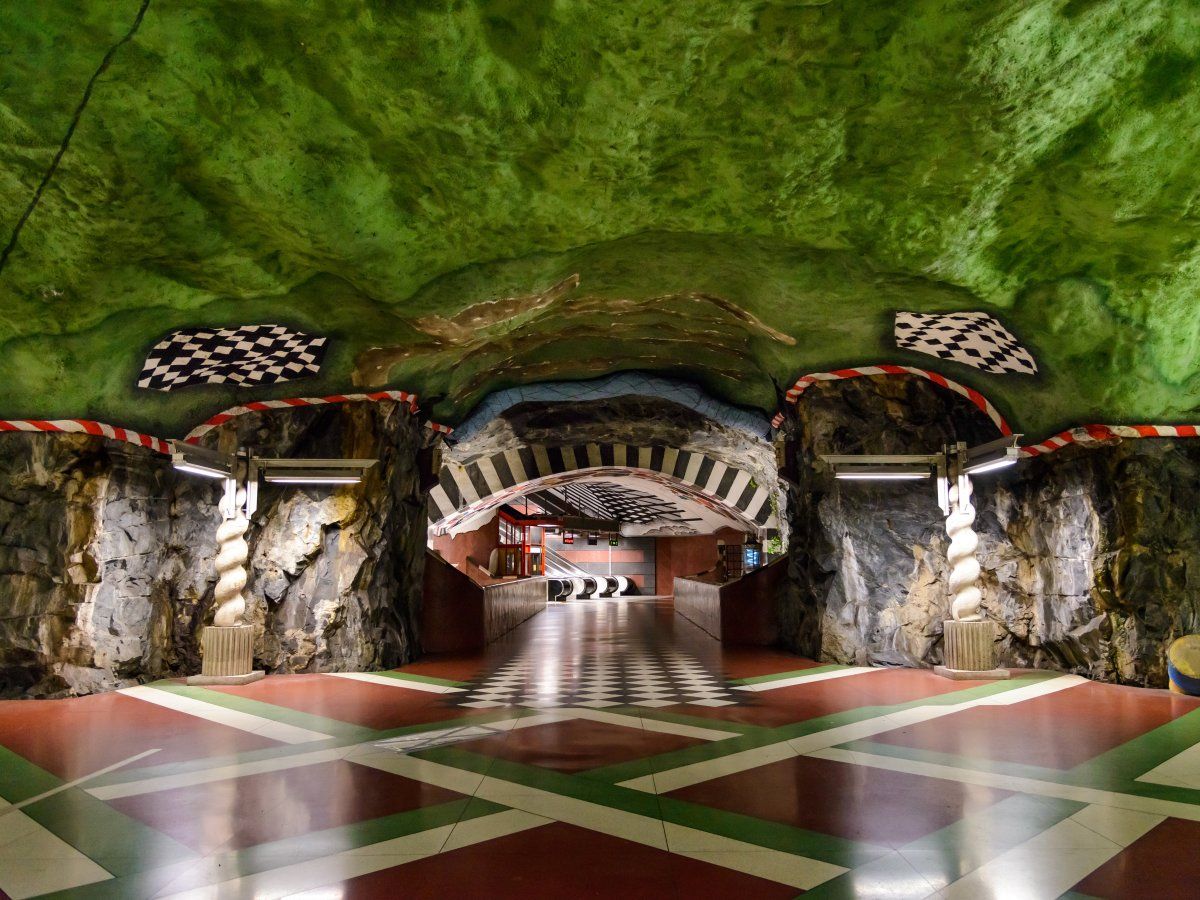 After admiring the beauty of T-Centralen, get on at a metro on the Blue line and get down at Kungsträdgårdsgatan. The station has a remarkable archeological dig style design featuring original artifacts from Makalös Palace that once gracefully stood here. Apart from this, geometric-style patterns adorn the ceiling and floor. The unique design of Kungsträdgårdsgatan is the brainchild of artist Ulrik Samuelson. 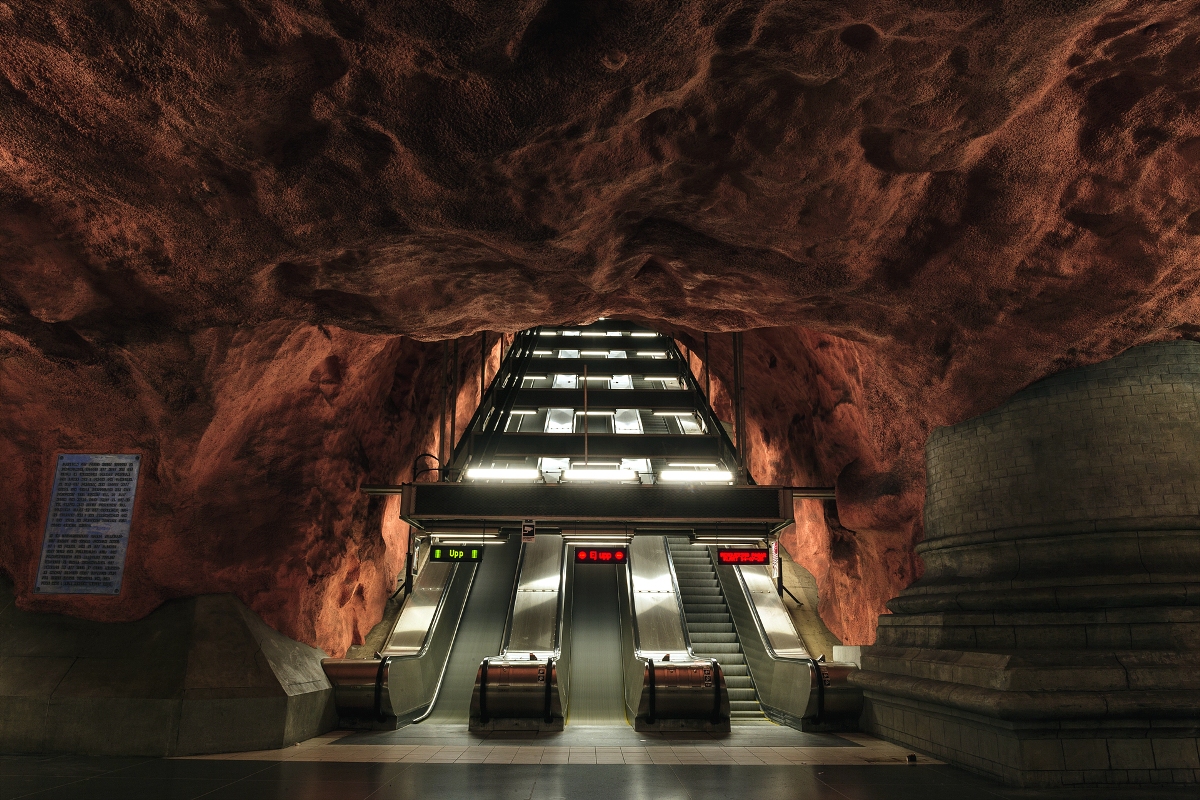 The Blue line ends at Kungsträdgårdsgatan. Head back in the other direction and get off at Rådhuset. The station with its red rock and escalators look is something to marvel at. This architectural design by Sigvard Olsson gives a futuristic impression to the station. Also, don’t forget that this is the fourth deepest metro system in the world, and you will be standing 20 meters below sea level. 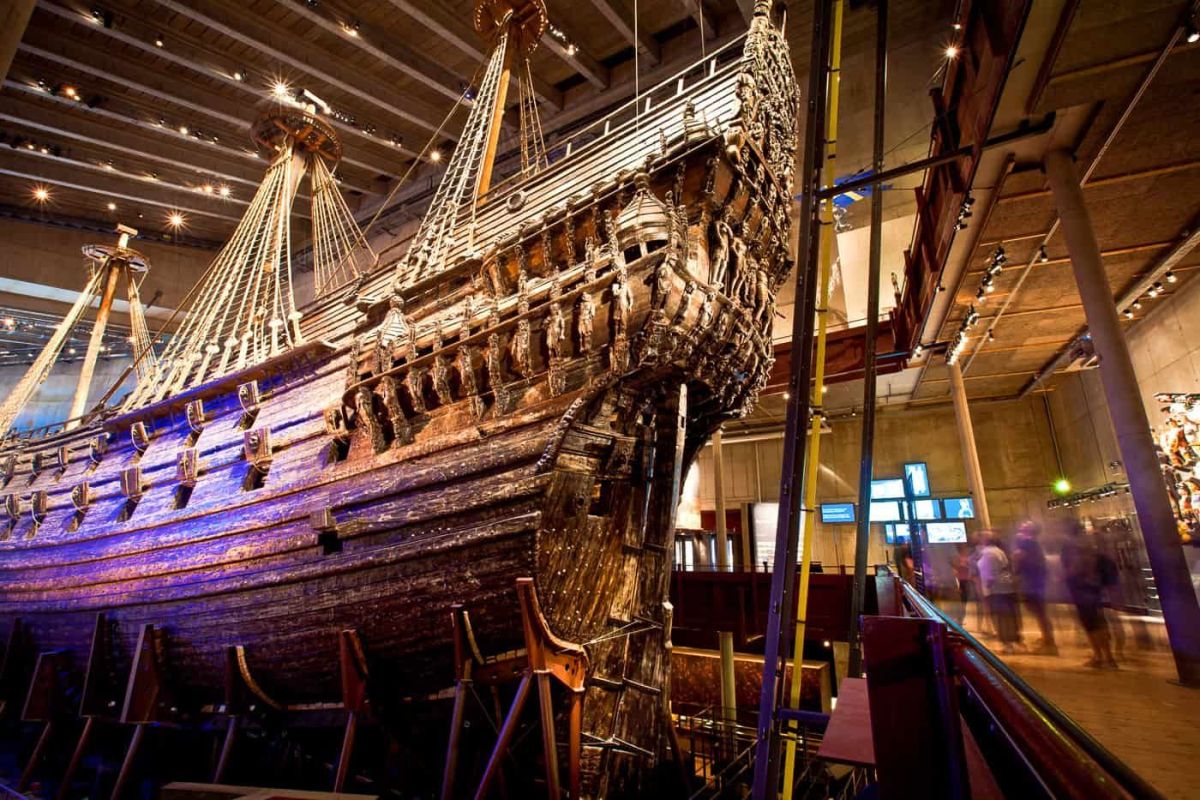 While continuing in the same direction on the Blue line, hop off at Fridhemsplan. Take in the unique architecture of the station before changing to Green line. The station has exhibits of ship, anchor, and a compass on display. 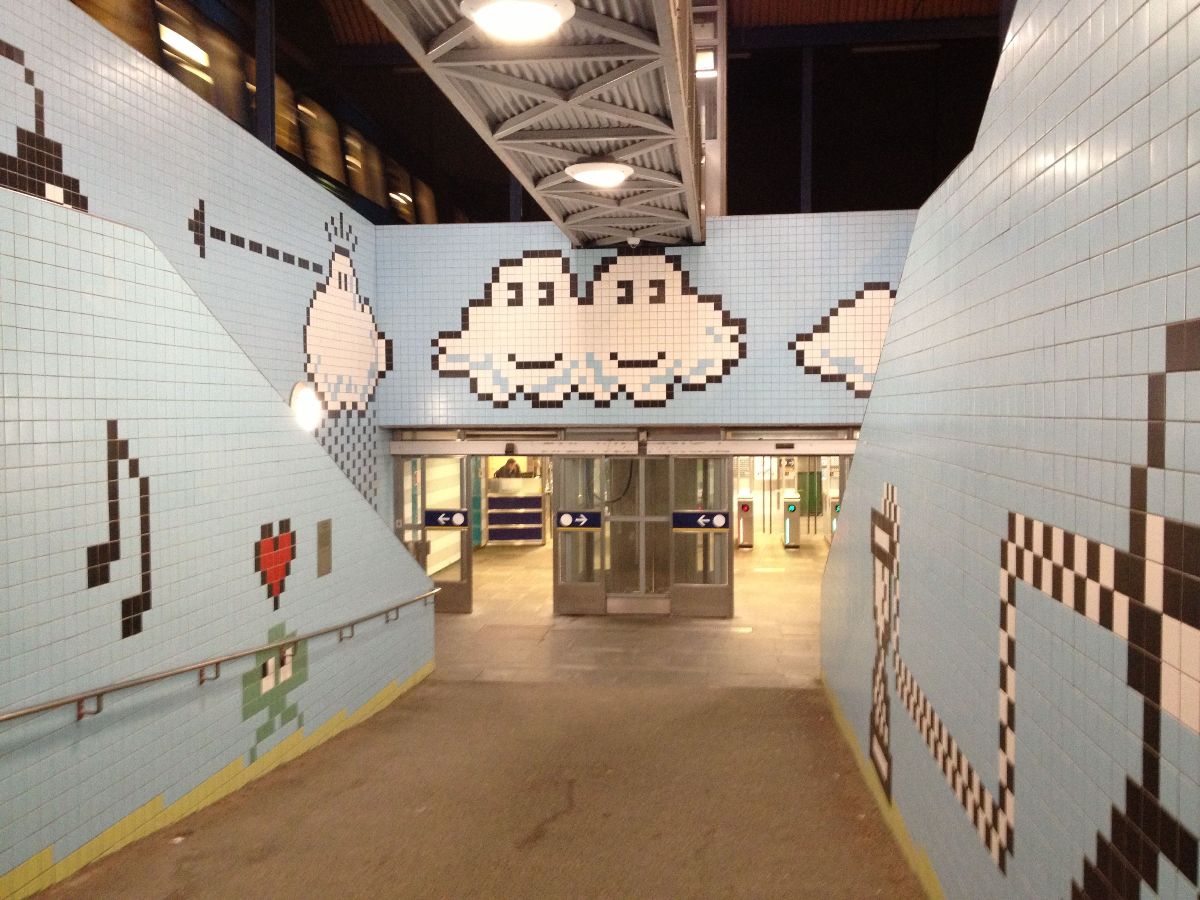 Thorildsplan is just one stop away from Fridhemsplan on the Green line. This outdoor station has pixellated tiles arranged in such a way that you would find yourself lost in the world of Super Mario, Space Invaders, and Pacman. Video game characters and scenes come alive in Thorildsplan station.

You can return to T-Centralen by taking a subway on the Green line in the other direction.

Everything You Need to Know to Plan Your Trip to Kuwait

Victor Lustig – The Man Who Sold the Eiffel Tower

Al Ula: The Sun, Sand And Sky Call On You To Explore