Padusan (meaning “to bathe” in Javanese dialect) is a purifying tradition where the Indonesian Muslims cleanse’ themselves before the holy month of Ramadan begins. The Javanese Muslims plunge themselves in springs & soak their bodies from head to toe.

Padusan reflects both the religion and culture of Indonesia. The springs or waterfalls of Indonesia have a profound spiritual significance in Javanese culture and a dip in them is a must for purification for the holy month of Ramadan. 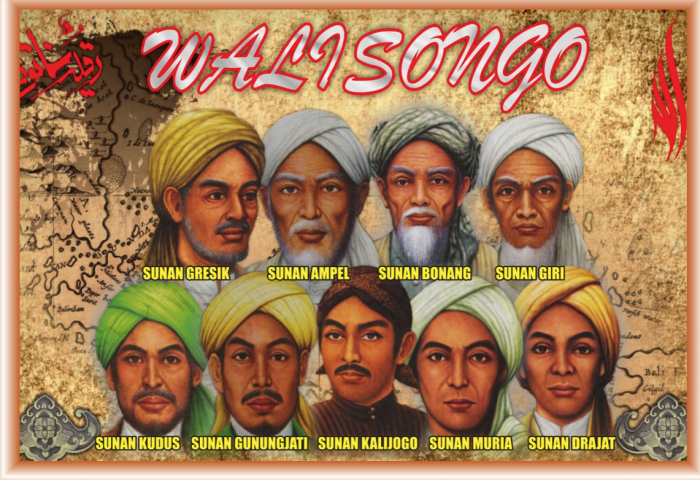 The cleansing report was started by Wali Songo, a group of revered priests who were the first to spread Islamic teachings in Java region. A few years ago, the local elders and religious leaders used to select and assign sacred springs for Padusan. But with modern times kicking in, people go to nearby lakes and swimming pools or take a Padusan in their own homes. However, the intention behind the procedure remains the same – It was and would forever stay the symbol of purifying one’s body and mind before fasting during Ramadan.

Al – Hakawatis – Another Unique Ramadan Tradition. Read more about this 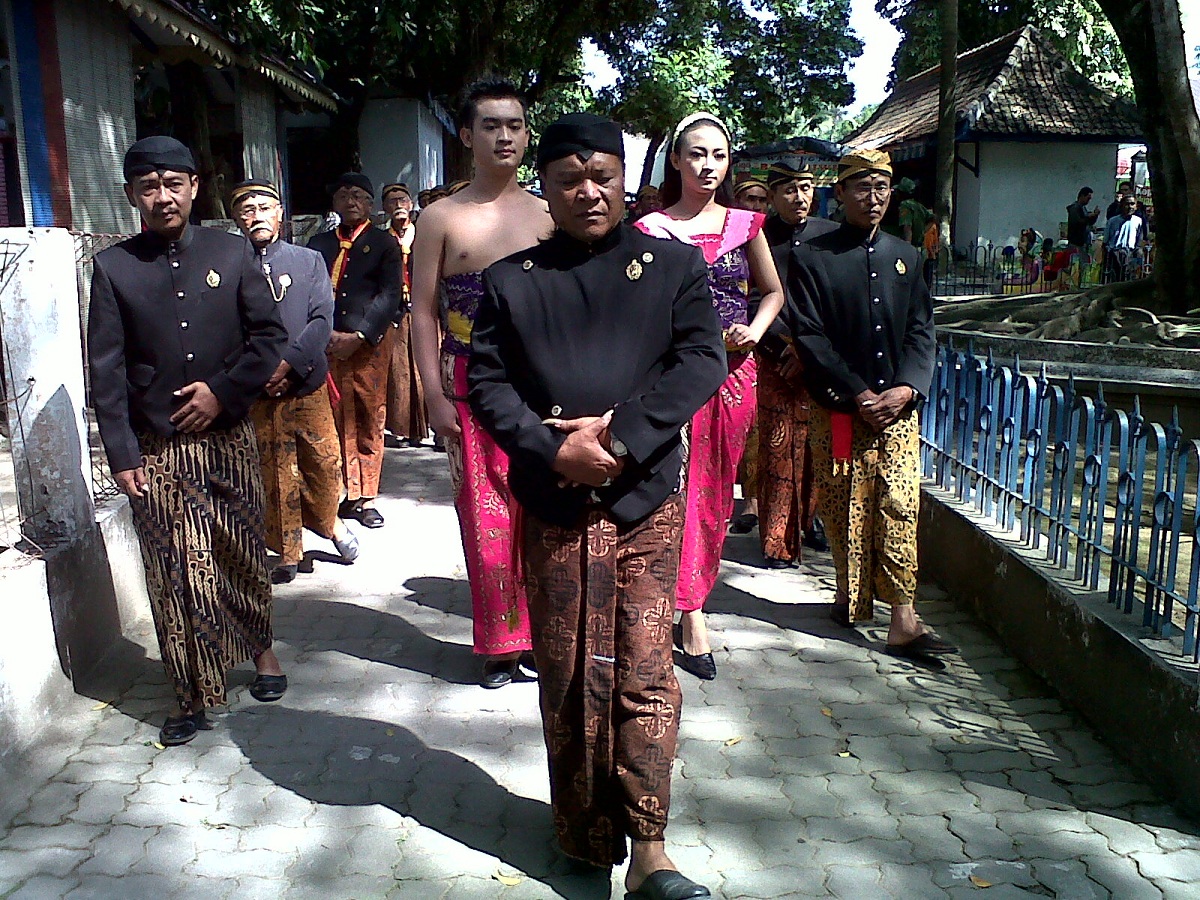 The locals wear sarongs and walk in procession to rivers, natural springs or the sea. They carry baskets of food on their heads. The ritual involves splashing their faces and arms with water. Post that they get together for communal prayer. After the prayers, all seat together on the ground to eat their food from banana leaves.
Indonesians mostly prefer to perform the ritual at natural springs. They believe the water in the spring comes directly from mother earth.

In the cities of Yogyakarta and Solo, the local sultans take the lead and gather all relatives and neighborhood. They  take a lavish ceremonial walks to pools in the grounds of their palaces. The paths are covered with jasmine and rose petals. After the bathing rites are complete, they return to the mansions for prayers and feasting.

Experience Padusan in Indonesia
Indonesia is a land of festivals too! Want to know about all of them?
Continue Reading
IndonesiaIndonesia Ramadan TraditionsPadusanpadusnan

5 Facts to Restore Your Faith in Travel