Andrianampoinimerinatompokoindrindra. No, That’s Not a Typing Error – It’s the name of the prince of Madagascar.

The Republic of Madagascar, an island country in the Indian Ocean has a history of giving long names to its people and places. These names are often complicated to pronounce and remember even for people who are familiar with the Malagasy language.

Madagascar and its Long Names

Not just names of people, but also names of places are quite long, and probably that’s why Madagascar, the fourth largest island in the world has shortened the name of its capital from Antananarivo to short and simple Tana. Other examples of long names of places are Antsohimbondrona and Tsiroanomandidy. Can you imagine pronouncing these names when asking for bus tickets?

Madagascan Names and their Meanings

The reason behind such long names is that every part of the name has a meaning. In traditional Madagascan culture, there is only one name, i.e. there is no separate first name and family name.

For example, Razafindrandriatsimaniry is a 24 letter name that means the grandson of the prince or nobleman who is envious of no one. 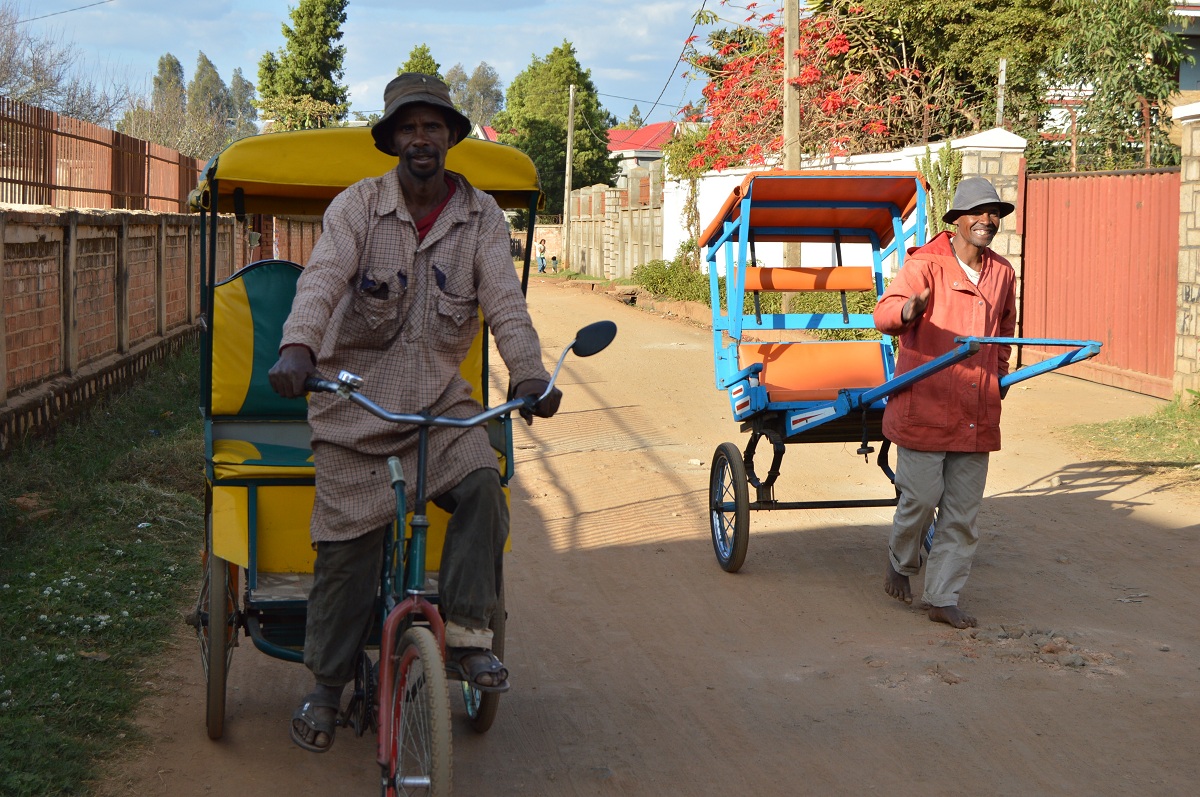 Due to European influence, some percentage of the population now has some short family names like Zafy, Boto, etc. However, they still continue to have long first names with a minimum of 12 letters. The names are particularly long in the central region of Madagascar. This region is also the home to most of the elite population of the country.

In present-day Madagascar, the longest names belong to the women who are from the central region and got married to men from the same region. In this case, the maiden name of the women is added to their husbands’ names making it extremely long.

Due to such complexity in names, giving nicknames to people is a prevalent practice in Madagascar.

Wild Creatures from The Land of Smiles