Jaipur- The Jewel of India

Jaipur or the Pink City was recently included in the UNESCO World Heritage sites which is unsurprising given the fascinating history, architecture, and rich cultural heritage of this Indian city. It is located in the western India in the state of Rajasthan. Jaipur, the capital city of Rajasthan impressively carries the old world as well as the new world joie de vivre. You should definitely visit this city at least once in a lifetime to experience the feeling of being surrounded by the rich history and royal architecture.

11 Places You Must Visit in Jaipur

In the midst of Man Sagar Lake in Jaipur, stands an exotic Water Palace known as Jal Mahal. It was constructed to be used as a royal summer resort. You can take a boat ride and marvel this amazing architectural spectacle of royalty. 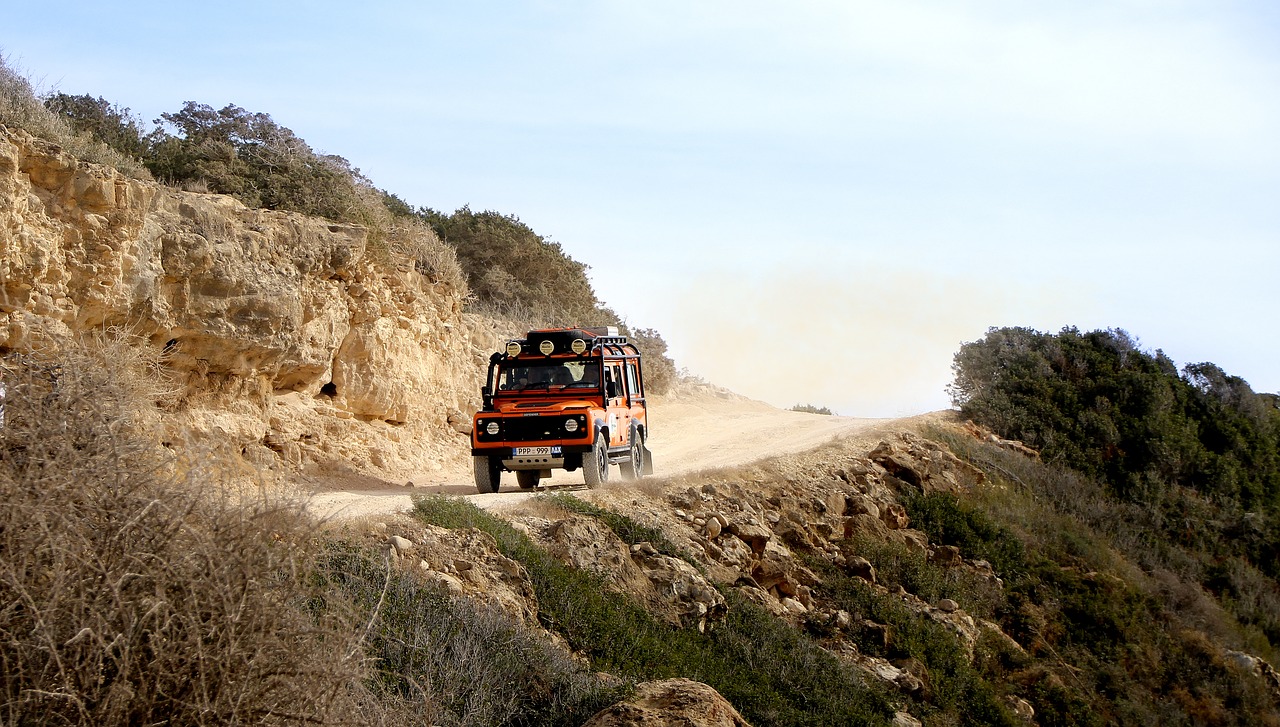 Go on a jeep safari and visit the villages around the capital city of Rajasthan to dig deeper into the cultural roots of the locals. Eat the traditional local cuisine, strike up a conversation with the locals, play with the kids, and relish in the rural atmosphere. 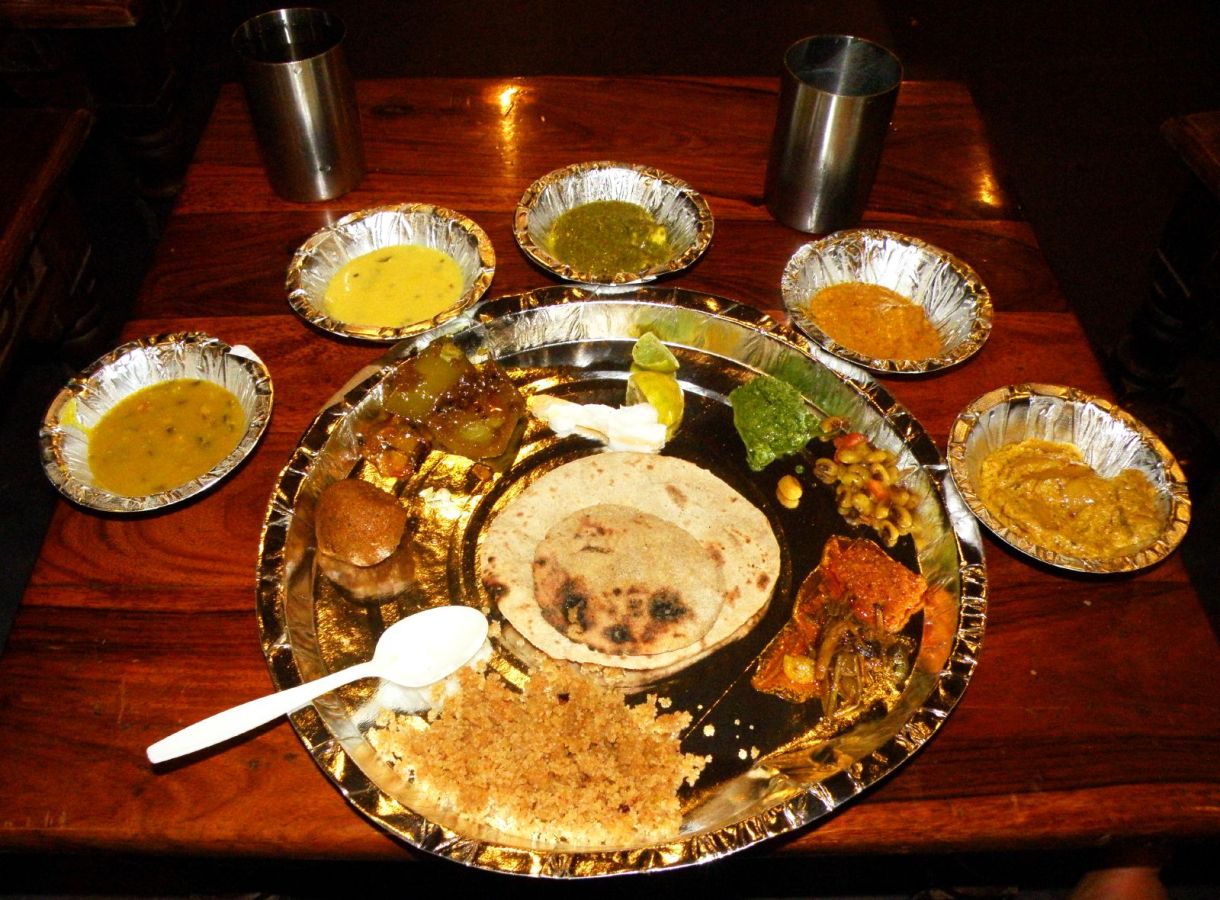 Familiarize yourself with the Rajasthani culture at Chokhi Dhani, a well-known village resort. Enjoy puppet shows, folk performances, camel rides, authentic cuisine of Rajasthan, and so much more. 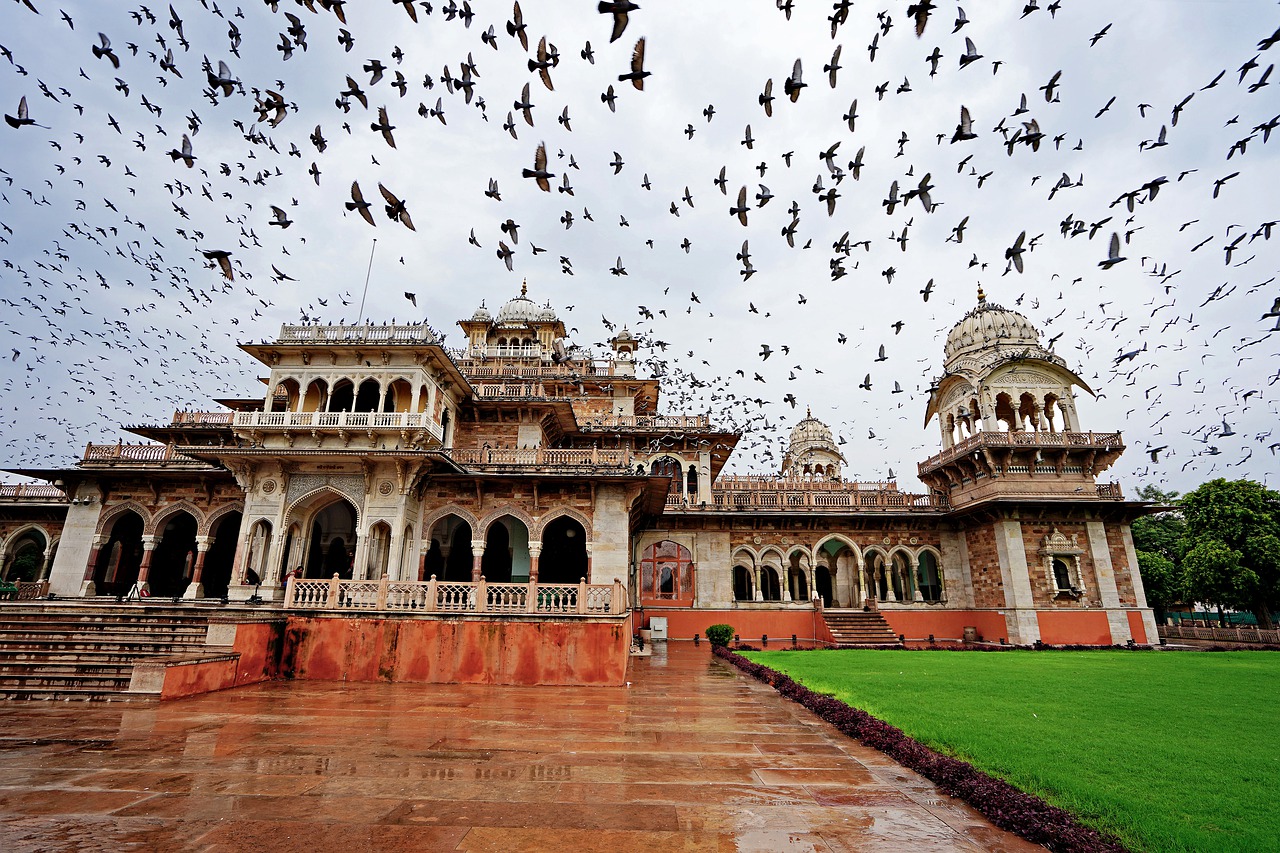 You can get a bird’s eye view of the Pink City by getting on a hot air balloon safari which can be booked at Amer Fort in Jaipur. 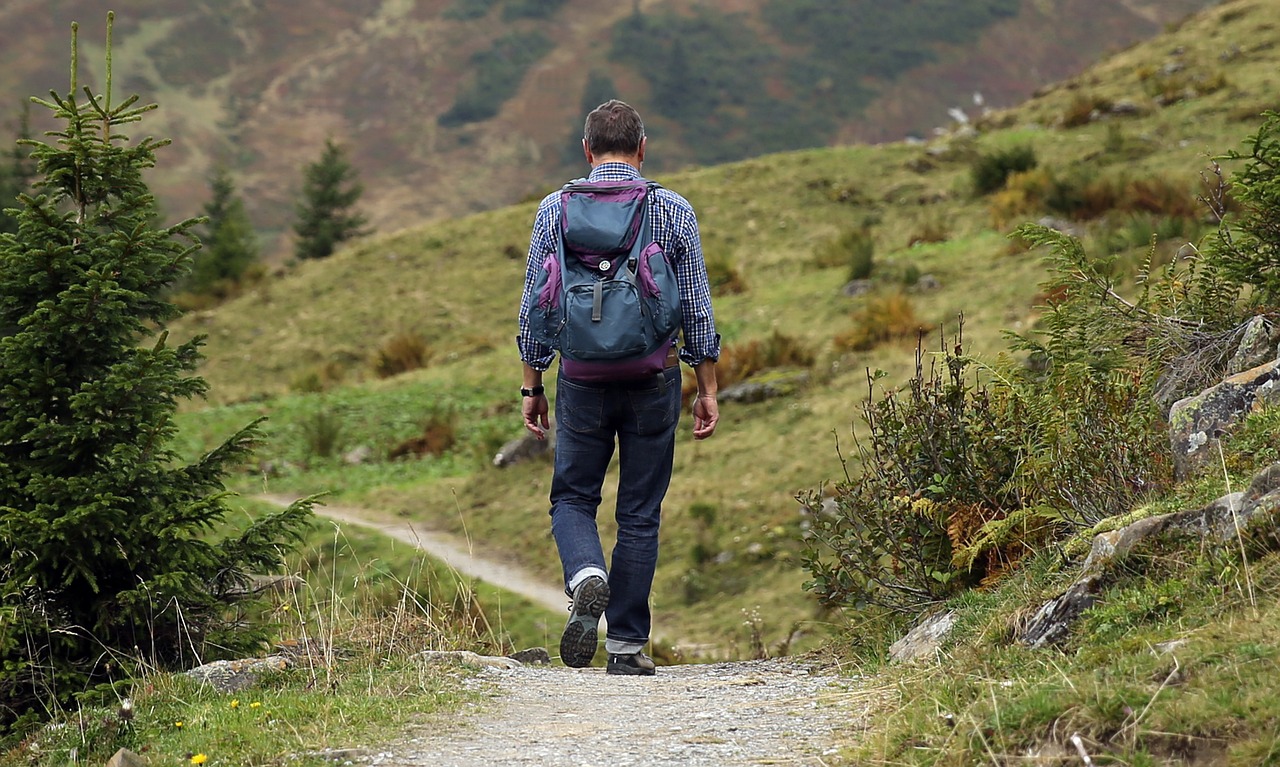 Go for a guided trekking tour through the Aravalli ranges, the oldest mountain ranges in the world. It’s a 5-hour trek with Sagar Lake in Amer being its pick-up and drop point. 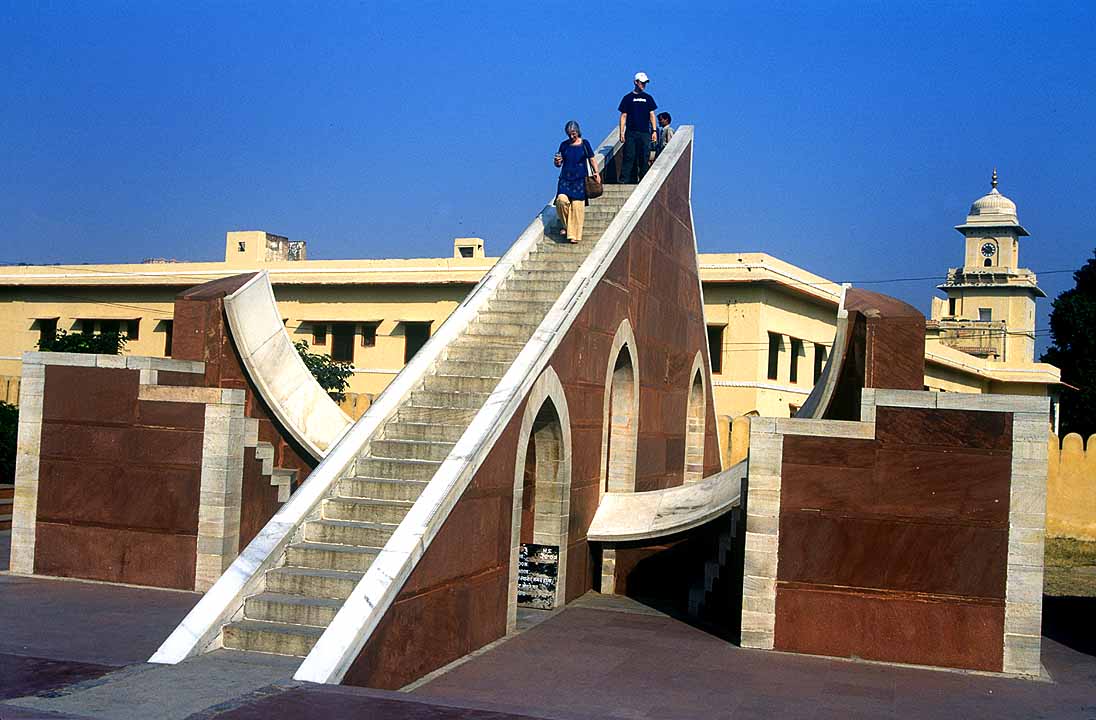 Visit this UNESCO World Heritage Site that dates back to the 18th century. It features many astronomical pieces of equipment that can accurately measure time, predict the eclipses, and track the position of stars from the earth. The monument features the largest sundial in the world. 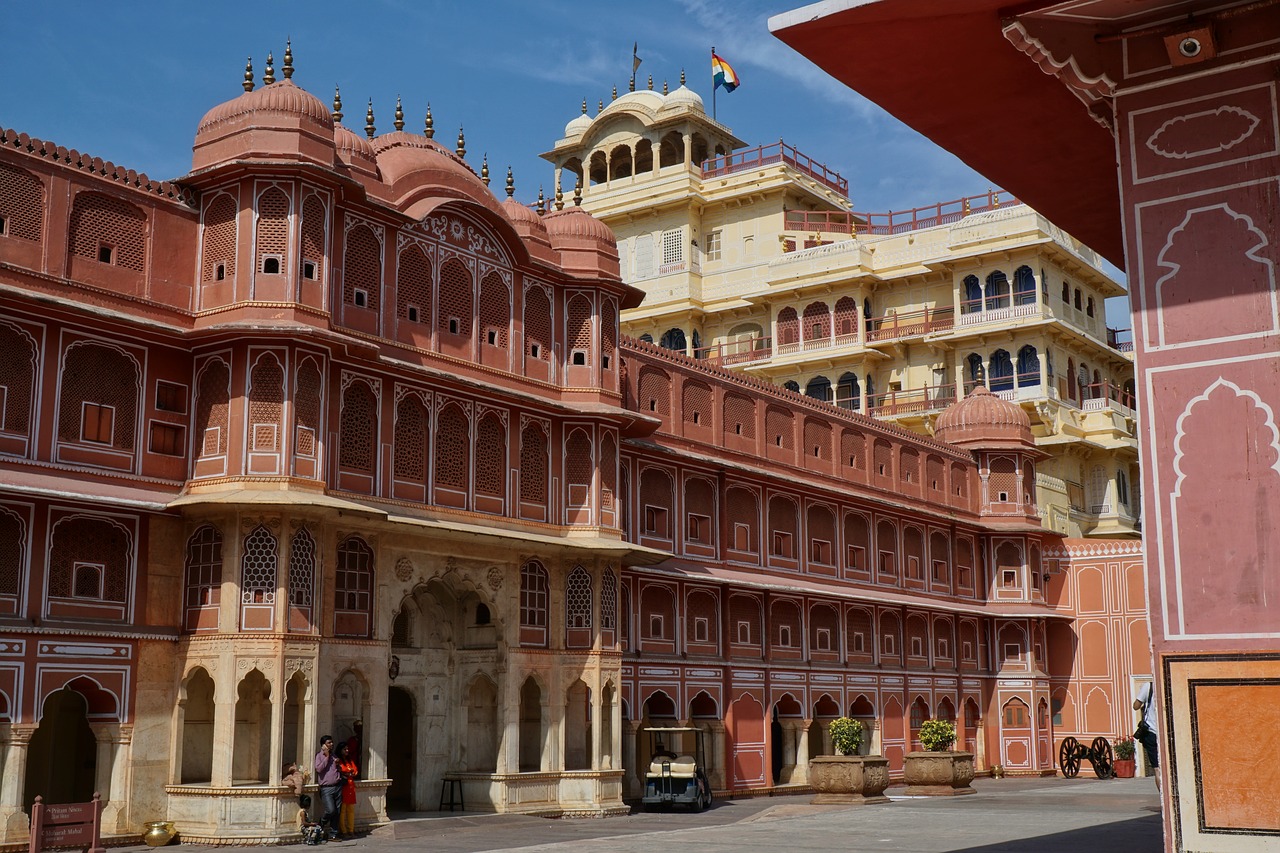 City Palace is the royal residence that partially serves as a museum. Do not miss a guided tour of this place as this architectural wonder is sure to leave you enchanted with its stunning details and impossible to resist Jaipuri charm. 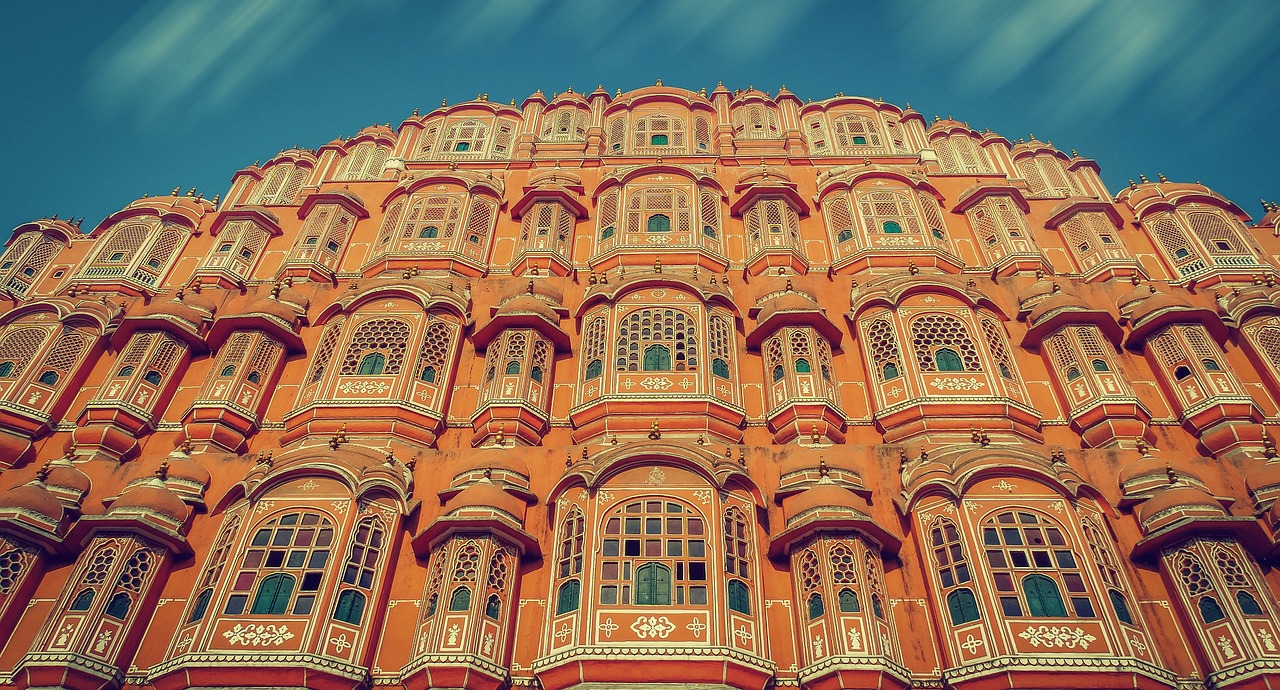 The Palace of Winds or Hawa Mahal consists of several passages as well as balconies. This entire magnificent monument is built with pink sandstone that was used as an observation deck for the royals to see the processions on the road. 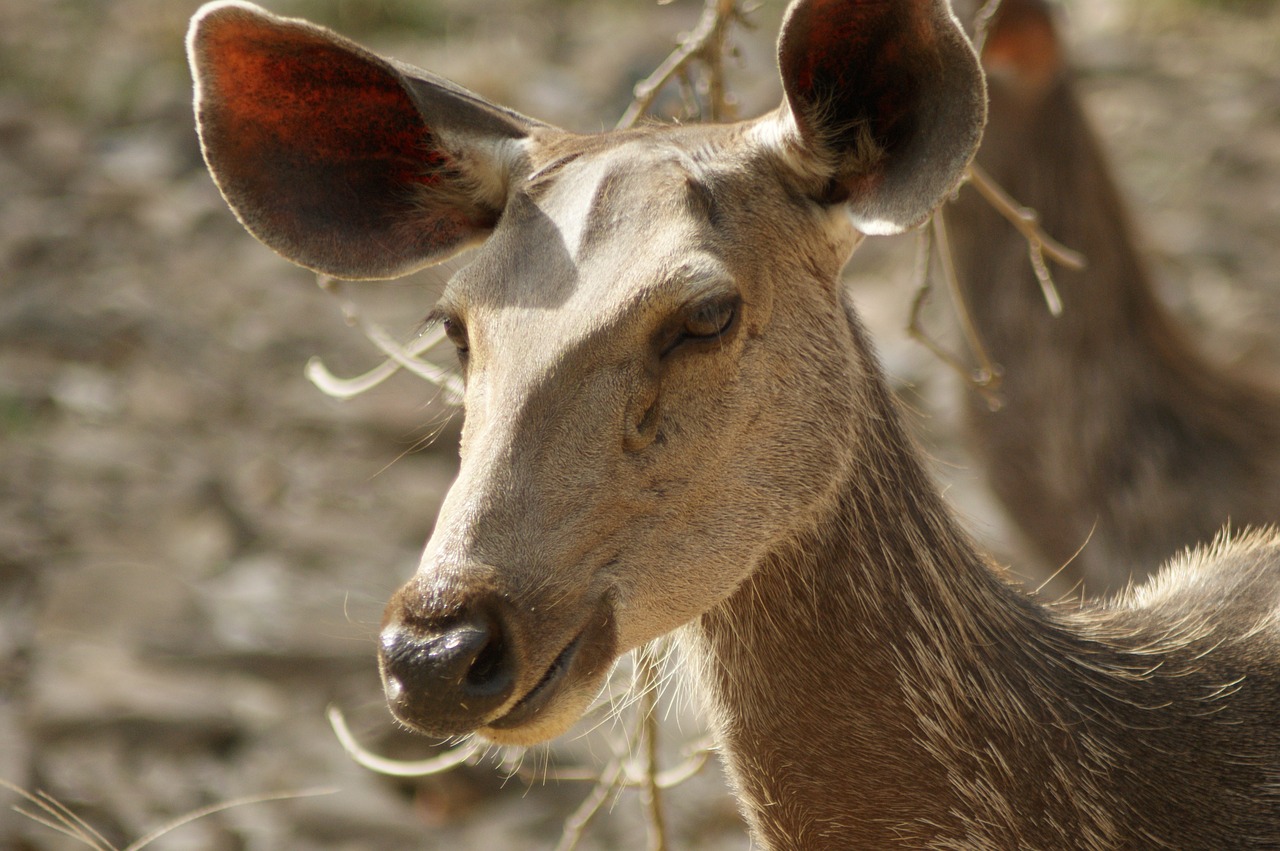 Become a true adventurer and visit Ranthambore National Park, which is just 3-hour drive away from the Pink City of Jaipur. Pay attention to your senses when you go on a wildlife safari on the jungle trails for who know which creature might be lurking behind the trees and bushes. 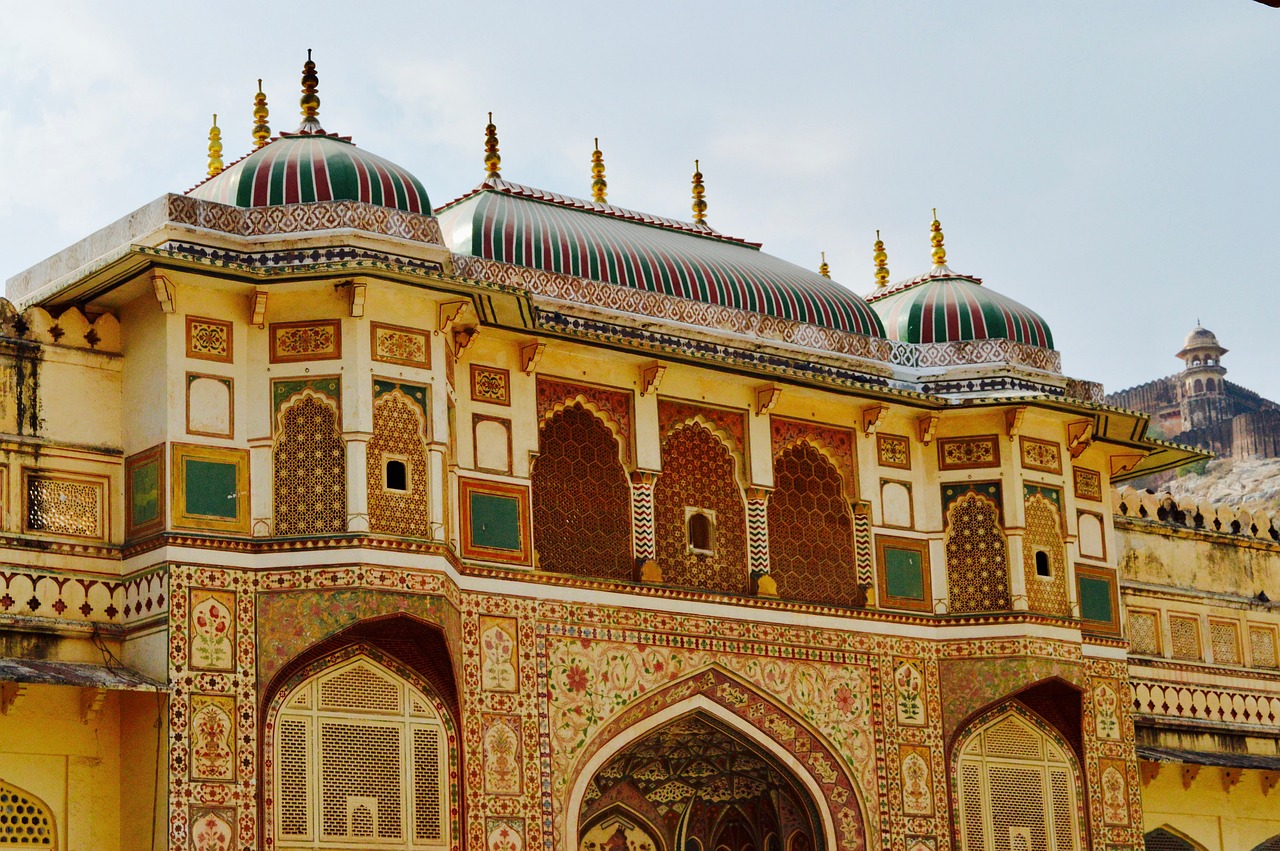 Jaipur has many other forts, but Amer Fort stands out among them all as it flawlessly combines the Mughal and Indian nuances of architecture. Take a guided tour of this fantastic fort and by no chance, miss the incredible light and sound show to know more about the history of Jaipur and Amer Fort. 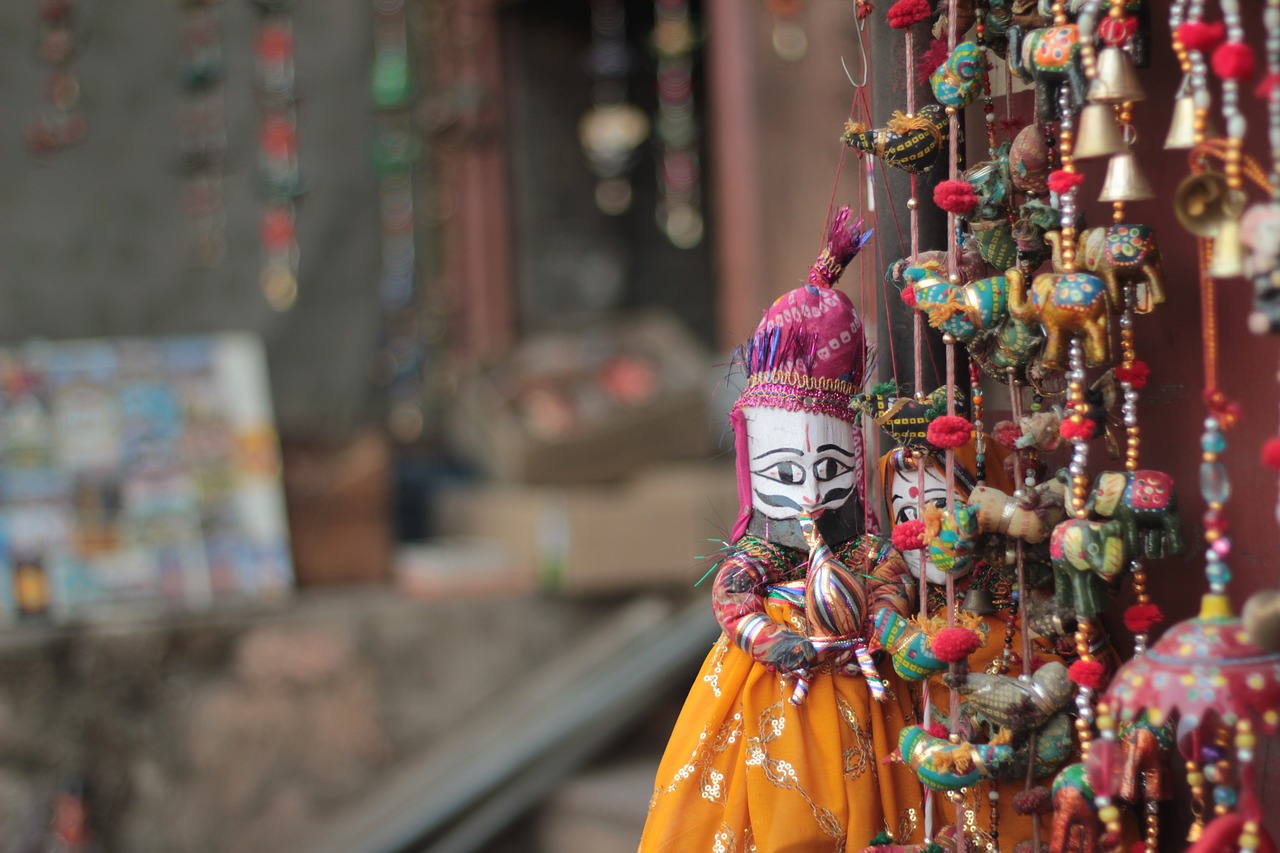 Jaipur has many local markets such as Johari Bazaar, Chandpole Bazaar and Kishanpole Bazaar where you won’t be able to stop yourself from filling your shopping bags with bangles, jootis, jhumkas, textiles, handicrafts, and so much more that it’s not possible to list all the items here. Head to any of the markets and shop to your heart’s content.