In a Country called Taiwan 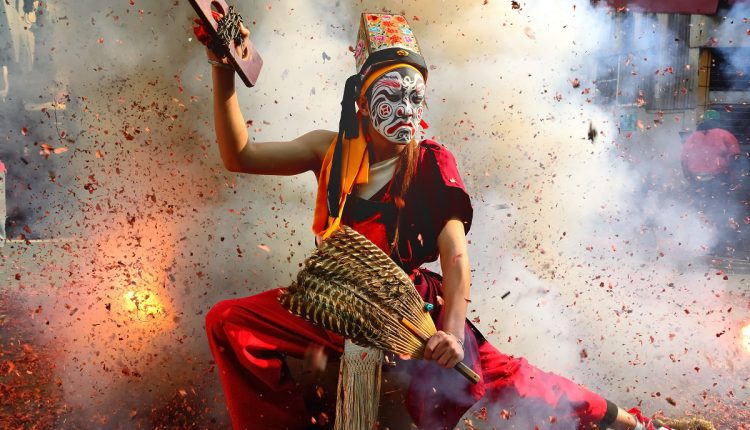 With picturesque geography and fascinating infrastructure, Taiwan is one of those alluring countries that will leave you spellbound no matter how many times you’ve been there. With myriad attractions, this nation never fails to surprise you. Let’s take a tour of some of the tourist attractions that can only be experienced in Taiwan.

This beautifully painted village outside of Taichung in Taiwan is a masterpiece in itself. If you’ve been there once, your eyes would probably find the rest of the world a dull and boring place to look at.

Once upon a time not so long ago:

Huan Yung-Fu (better known as “Grandpa Rainbow”), a retired military veteran decided to save his village from demolition for the sake of new development. He single-handedly started to paint the all the paintable surfaces of the village. The characters and vivid colours on the many walls, doors and ground of the village led to its name “Rainbow Village”.

Grandpa Rainbow is the only remaining inhabitant of the Rainbow Village. His efforts have made the village a popular tourist spot. However, in spite of his attempts to save it, the village continues to be in danger of annihilation.

The Dome of Light

The Dome of Light is the largest work of glass art in the entire world. It is located in the B1 level of the Formosa Boulevard Station at the intersection of Kaohsiung MRT Red Line and Orange Line. This enormous dome of illuminated glass was constructed by Narcissus Quagliata, an Italian artist. 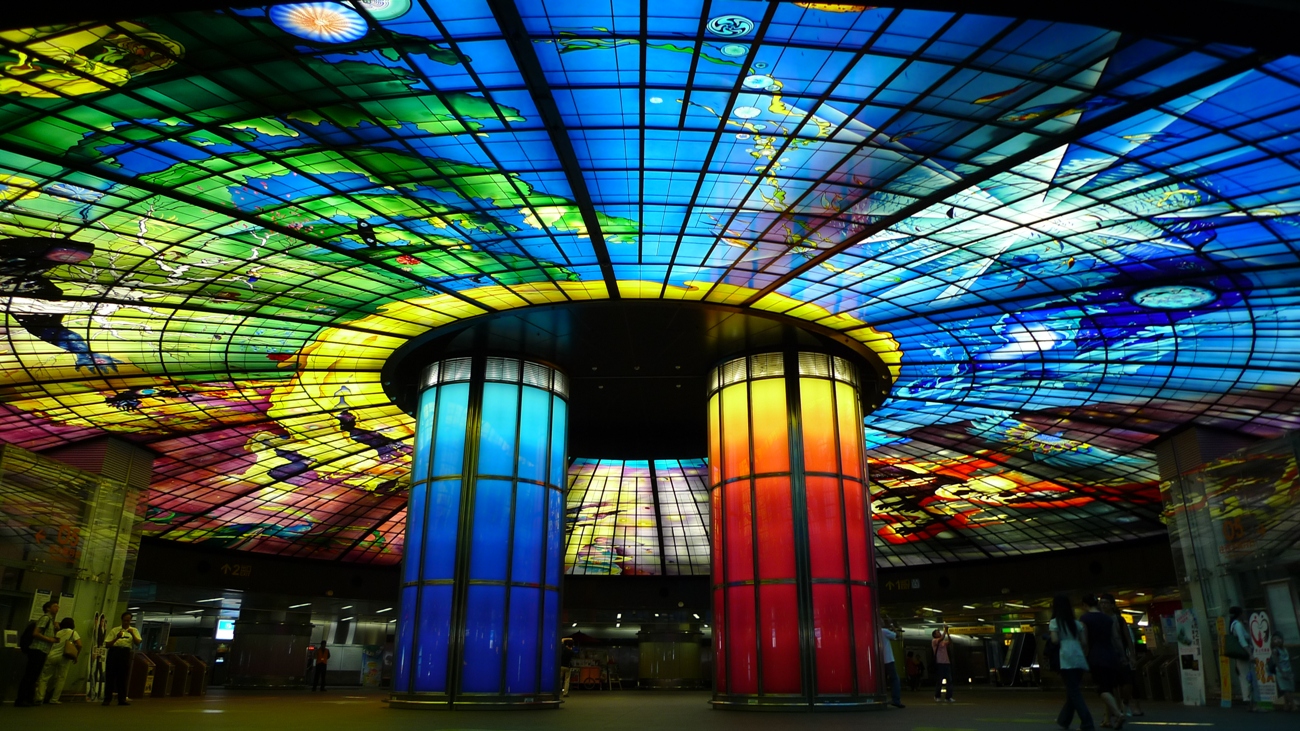 Not just the dome but overall Formosa Boulevard Station is a sight worth seeing. The Japanese architect Shin Takamatsu has articulately given a curved shaped to the four main entrances of the station that lean towards each other. This orientation of the entrances is said to represent the joining of hands for prayer asking for forgiveness for the mistakes made in the past and a wish for a peaceful future.

Taroko gorge is a complete package; it has mountains, waterfalls, rocky cliffs with tunnels, plentiful sub-tropical greenery, shrines, lofty walls made of marble and limestone, hanging bridges and so on. 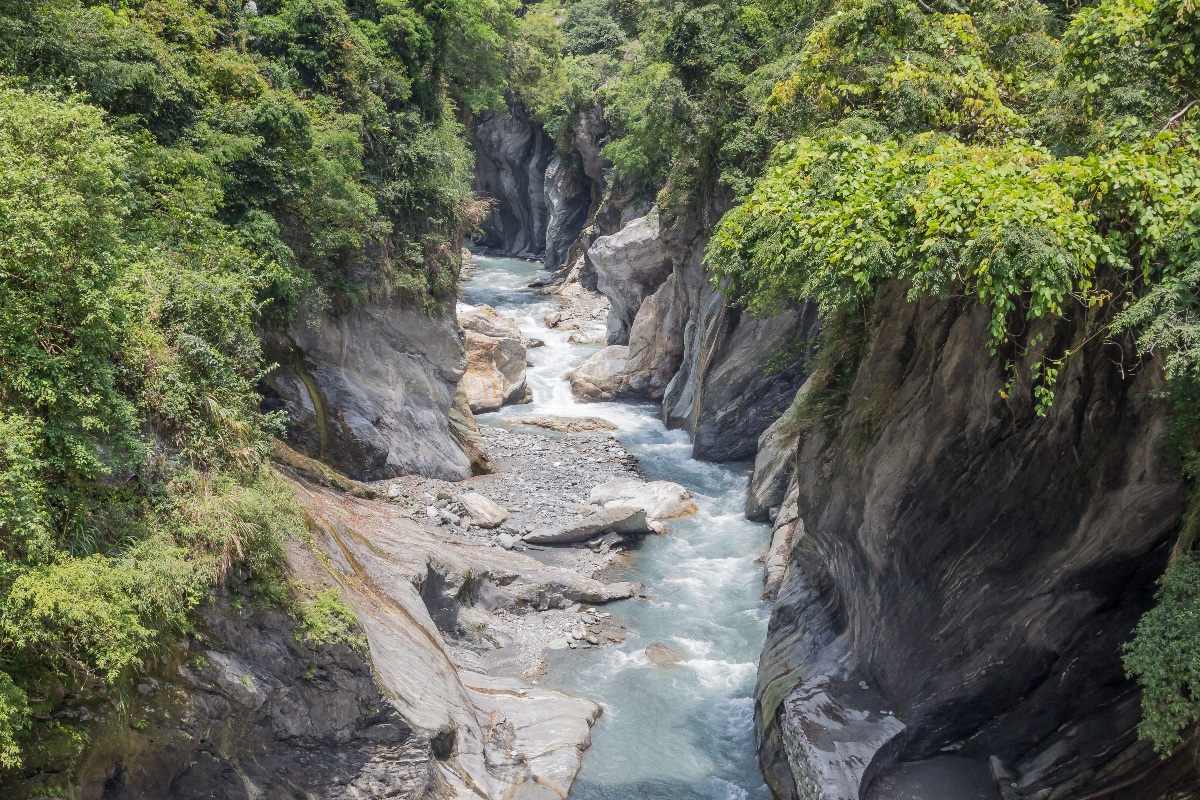 Tunnels that must not be missed:

Plan your visit during November if you are enthusiastic about running because an international marathon is held every year at Taroko National Park in the second last month of the year.

This cultural park which was built in 1986 is Taiwan’s largest outdoor museum. It has a traditionally built European garden and nine villages representing culture of nine different tribes. Apart from the traditional architecture, aboriginals bring their culture to life through dances, crafts and other demonstrations. 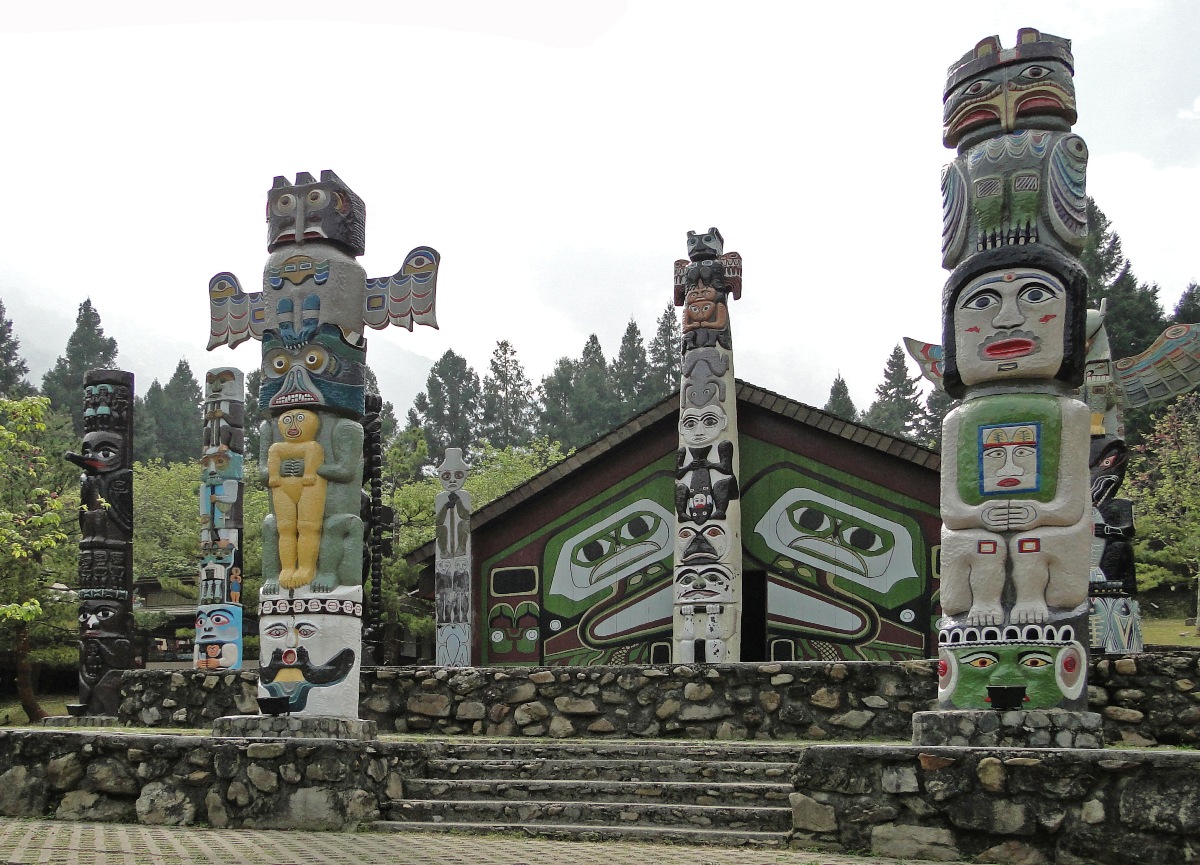 A new section was opened up in 1992 called Amusement Isle to attract more visitors and children.

A series of mysterious and deserted midcentury Futuro and Venturo houses that look like UFOs occupy the partially abandoned beachfront resort outside Taipei. These futuristic houses were designed by Finnish architect Matti Suuronen. 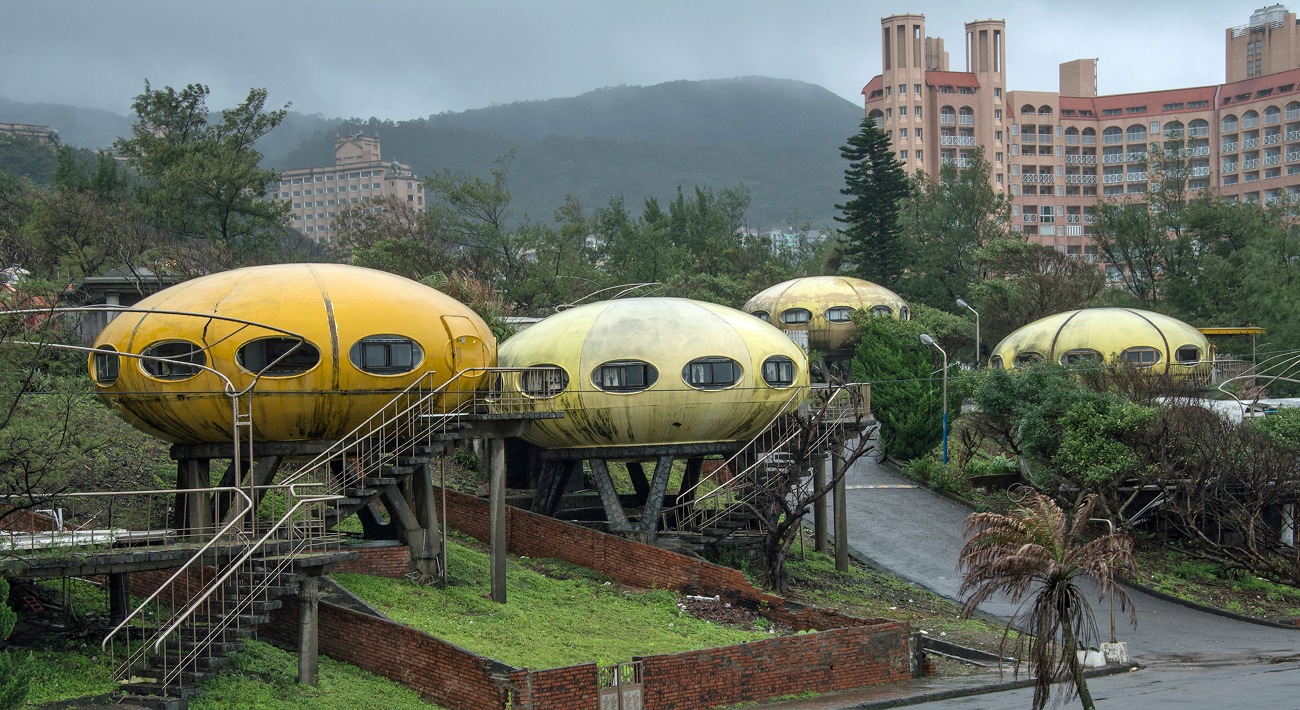 Let’s enter one of the UFO houses:

The house resembling a UFO that is nearest to the entrance has working airplane-themed door and windows. It even has a sitting area, kitchen, bedroom, and bathroom.