How one person’s future insight changed the life of these famous red boxes?

Letting something go is the hardest part and if it’s something that defines your identity, it can be heart wrenching. One thing that is synonymous with Britain is the Big Ben, Buckingham Palace, Thames River, and the most important one are the red phone boxes. With smart phones and technology taking over, the red phone booths were slowly going out of use. When everybody thought they would be gone forever, these famous boxes survived a scare. We tracked the history and future of these red pretty boxes that have Britain written all over.

How & When Red Phone Boxes Came to Britain?

The original cast-iron boxes in red color with the domed roofs first appeared in 1926. Designed by Giles Gilbert Scott, the great architect who also designed the Battersea Power Station in London and Liverpool Cathedral.

The red boxes adorned the British streets and became a staple in people’s lives. Early 1980s were the turning point in the lives of these boxes. The privatization of British Telecom had begun and the era of the mobile phone started. 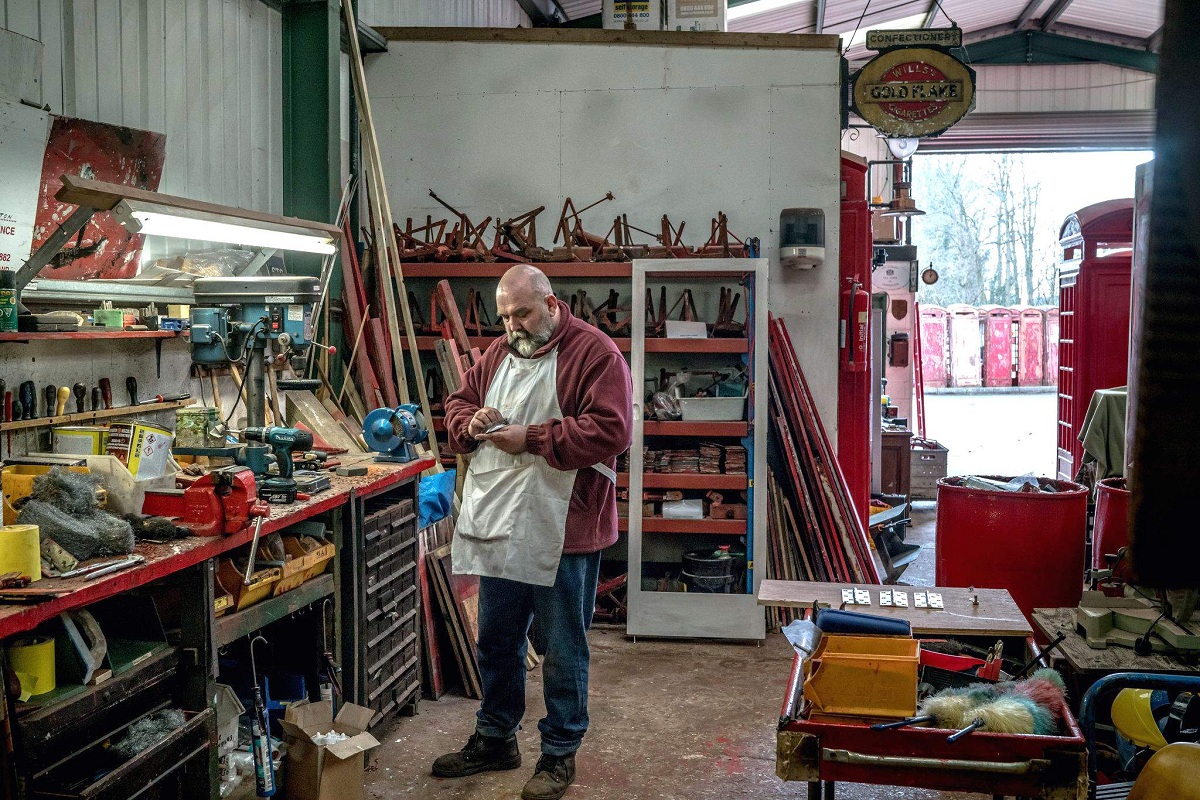 The same time, the British government gave the contract of removing these boxes and auctioning them off. But Tony Inglis’s engineering and Transport Company got an crazy idea and bought hundreds of them. His idea was to renovate and sell them.

Britain loves its heritage and always goes that extra mile to protect them. Tony Inglis’s then idea has paid off and till today red phone booth boxes adorn the streets of Britain. However, the role of these boxes have gone through a modern makeover. They currently serve as kiosks for

What’s your thought on saving the heritage? Should we leave something for our next generation to know how we were or just follow the extinction game and let the next gen pave their own way without the shadows of ancestry hovering on them.

Things You Should Know Before Traveling to Latvia

Traveling Singapore With A Complete Guide