6 Places Every History Buff Should Visit in Bahrain 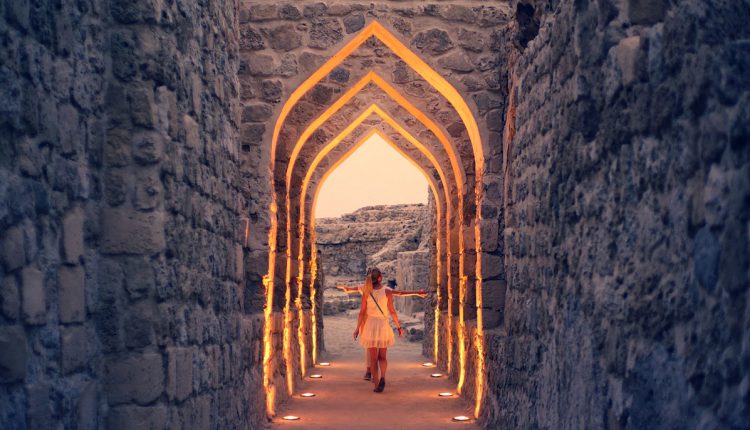 You need to set foot on the Kingdom of Bahrain at least once in your lifetime. This Middle Eastern archipelago has so much to offer when it comes to tourism that it’s almost impossible to imagine that a country which occupies such a small landmass can have so many attractions. Find out more about what used to be a focal point of the ancient civilization of Dilmun. 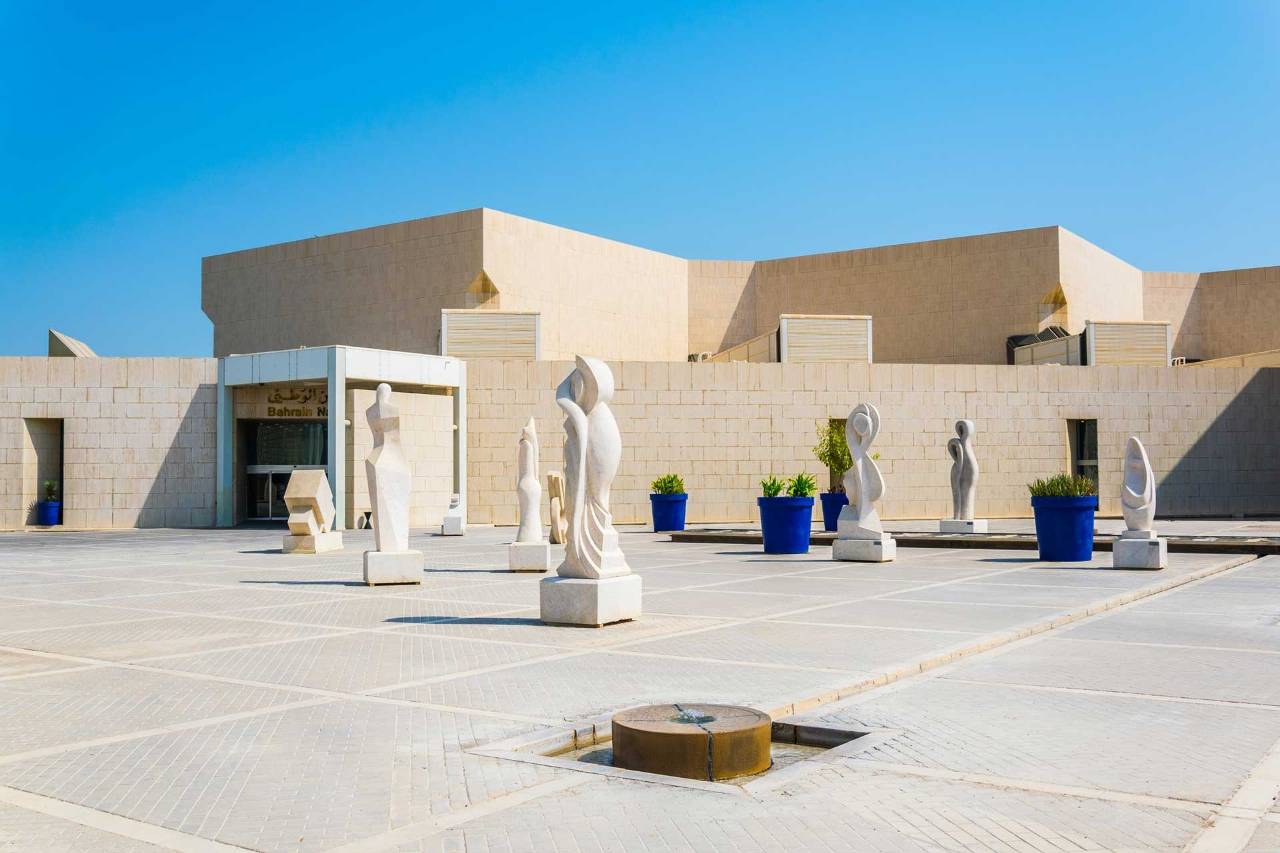 The museum houses 5,000 years of history of Bahrain. Among other exhibits, Dilmun-era collection is a deep dive into the past of this archipelago.

A museum dedicated to the Quran with a remarkable stained glass dome. Apart from housing a collection of rare manuscripts dating back to the 7th century, it also has miniature copies of the Quran, and a grain of rice with Quran verses etched on it. 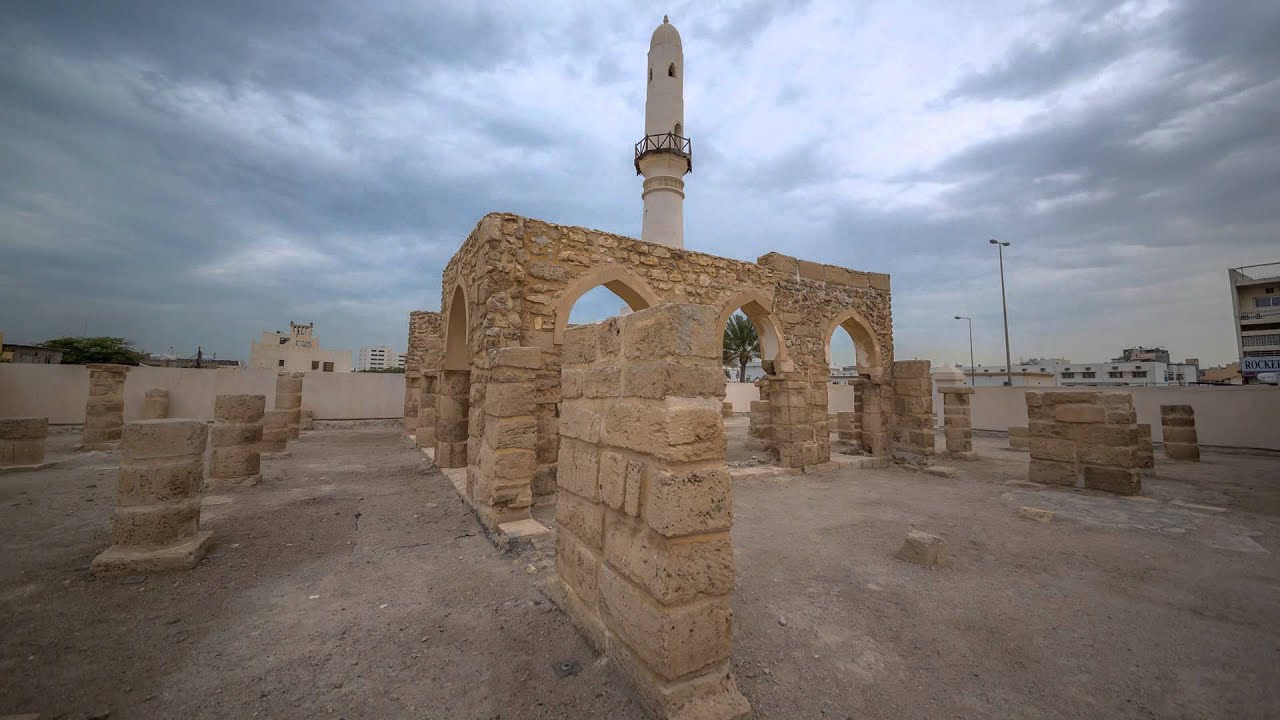 This mosque remains one of the oldest relics of Islam in the Gulf. Embellished with Kufic script and murals, Al-Khamis Mosque is one of the most important historic sites in Bahrain. 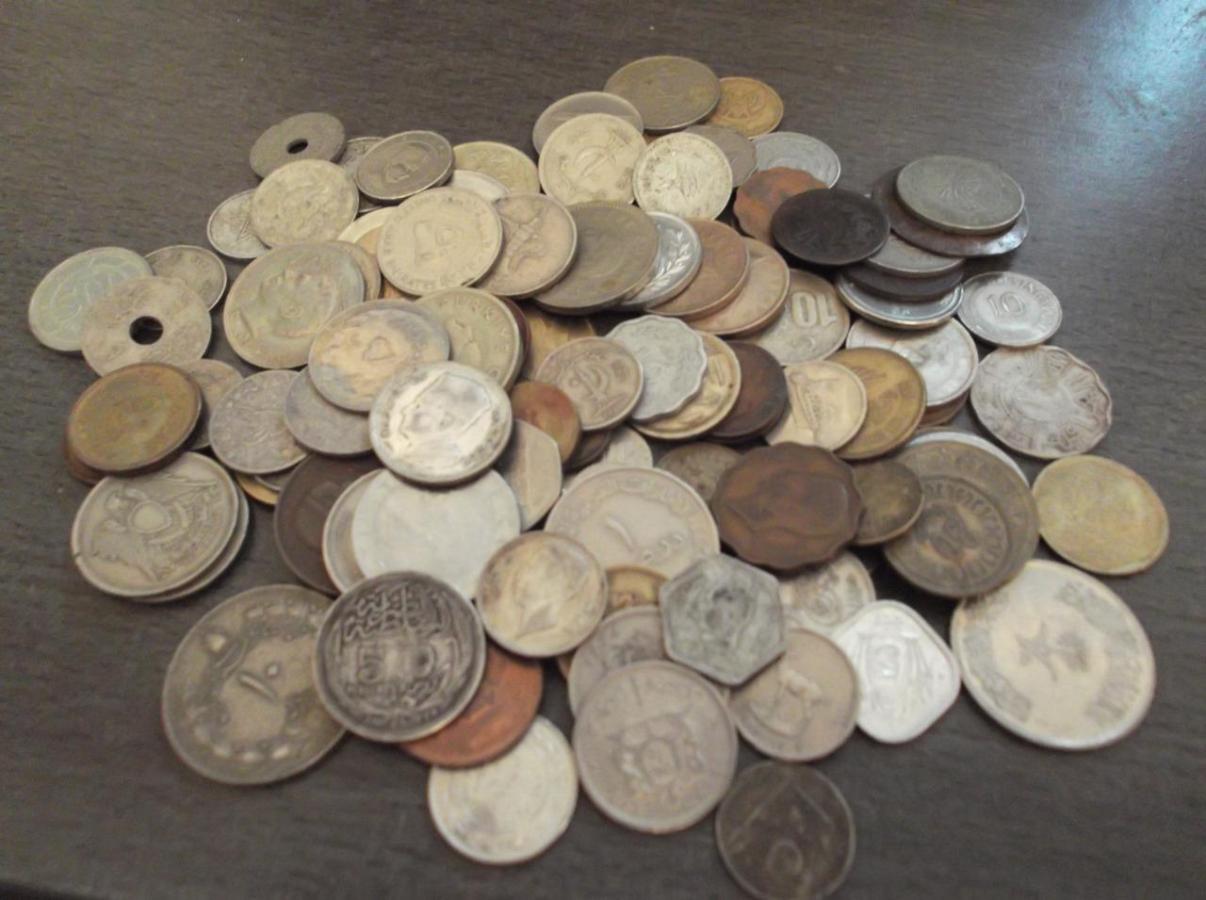 Truly a paradise for numismatists, the Currency Museum as a part of The National Bank of Bahrain has some of the oldest Islamic coins in history. 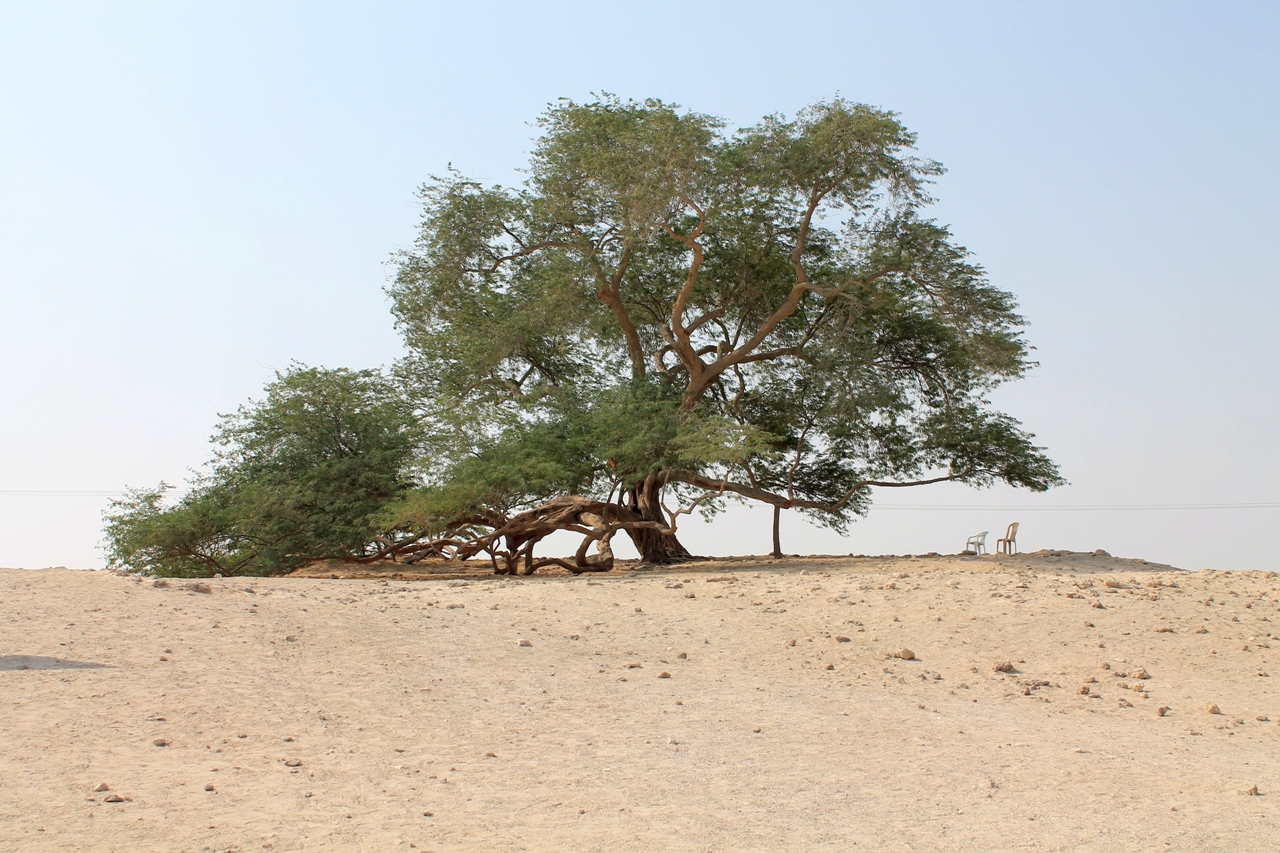 This is the only tree that has been standing in the Bahraini desert without any apparent source of water (for probably more than 300 years). It’s so old that many mythological tales and legends have been associated with it to explain the rationale behind its existence. 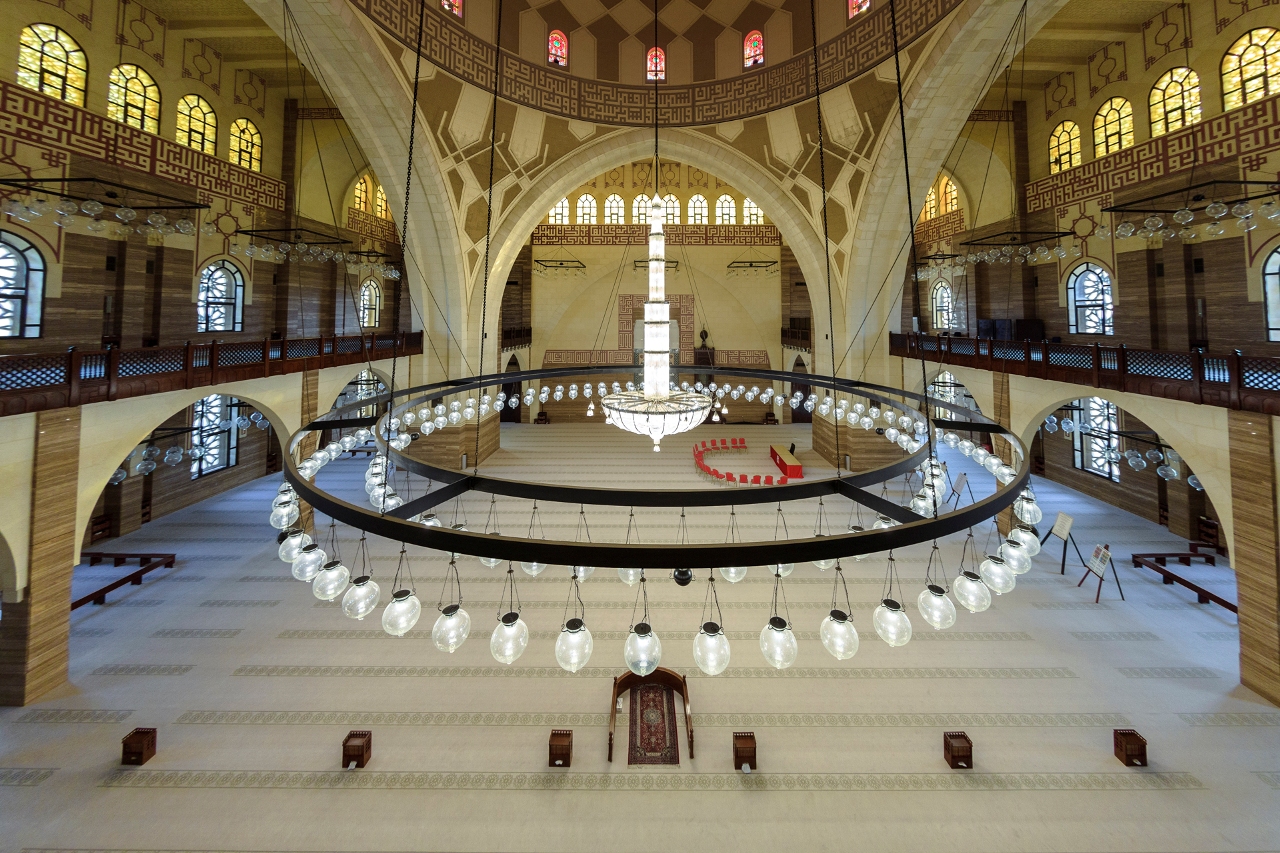 It’s one of the largest mosques in the world and the most important place of worship in Bahrain. 7,000 people can worship at once here. This mosque near Juffair is open to non-muslims when the prayers are not going on.

Do you know the capital of Turkey?