“Zirahuen” translates to “mirror of gods.” The city of Zirahuen is located at a distance of approximately 20 kilometers from Patzcuaro, the center of Michoacan State in Mexico. This city is famous for its brilliant artisans and delicious cuisine.

There’s a picturesque lake situated in the middle of the city which is a favorite among tourists. Continue reading to know about the folktale is associated with this beautiful lake.

Legend of the “Lake Zirahuen” 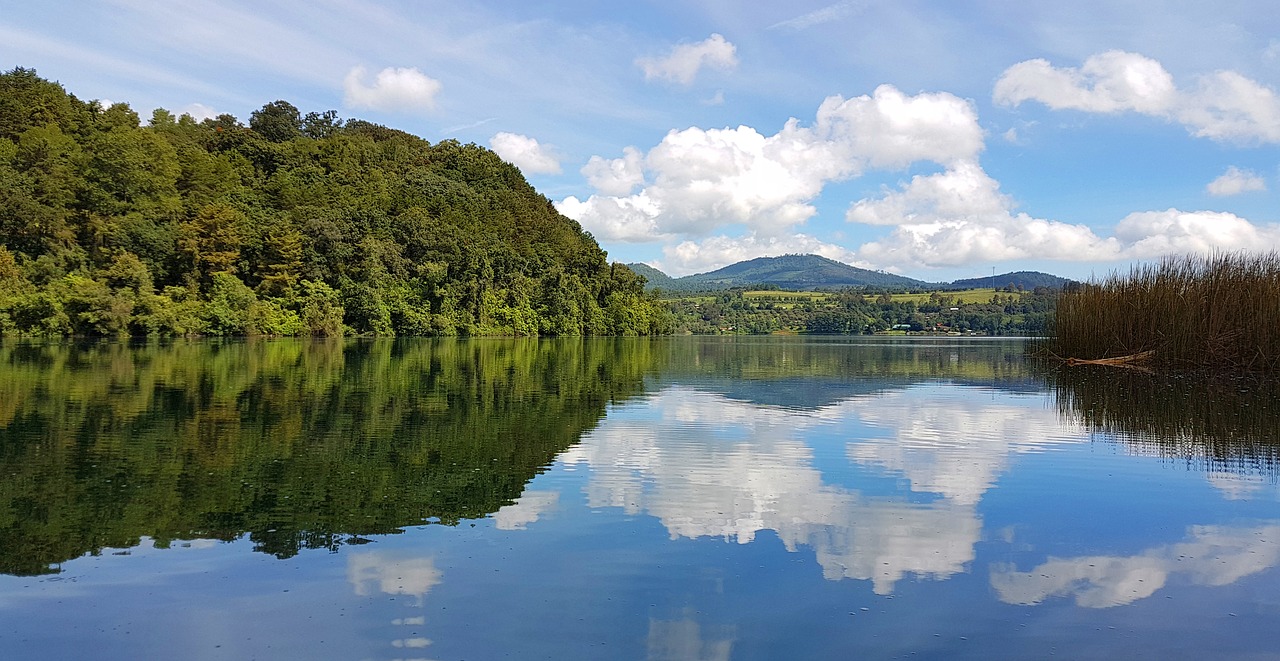 After the decline of the city of Tenochtitlan, many Spaniards flocked to Mexico. One of the Spanish captains was smitten by the princess Erendira who was King Tangaxoan’s daughter. So, he kidnapped and hid her somewhere in a valley amidst the mountains.

The princess wept and prayed to be set free from captivity. Juriata and Jaratanga, the gods of day and night respectively, heard her prayers and transformed Erendira into a lovely mermaid. The tears of the princess had so much power that a lake was created in the heart of the valley. And the newly transformed mermaid flapped her fins and swam away to her freedom.

Some villagers believe that the mermaid still exists somewhere in the depths of the Lake Zirahuen. She sometimes comes out during dawn to punish wicked men.