Part 2 - Complete List of Celebrations from April to September

Presenting a complete guide to the festivals in Japan observed from April to September. Now experience the culture of Japan like never before by taking part in the festivities and come back overflowing with joy and memories.

Festivals Celebrated in Japan from April to September

April is a beautiful time to plan your trip to Japan. The weather is warm with cherry blossoms making the landscape look like heaven. 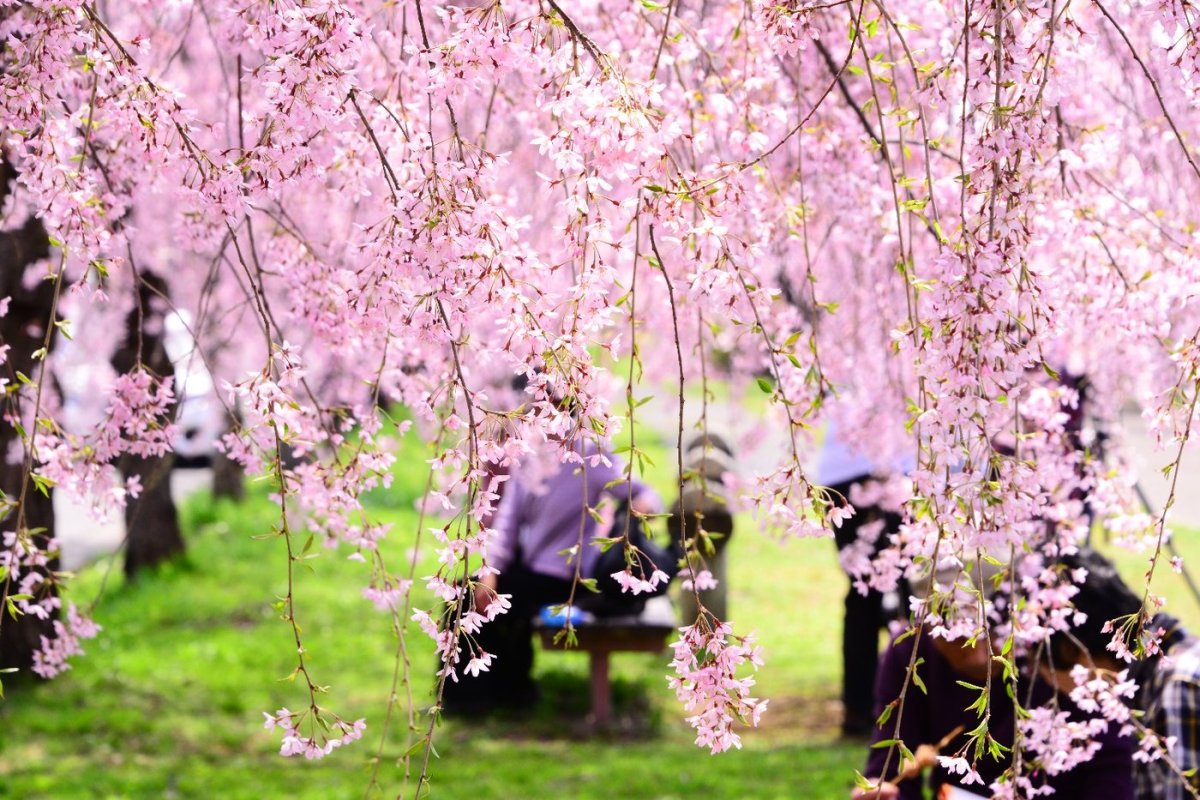 By the time April arrives, cherry blossoms paint the landscape as well as cityscape of Japan in such beautiful hues that Japanese organize hanami (blossom viewing) parties.

This festival is held in the hilly town of Takayama two times a year; in April and October. The April festival is more elaborate compared to the October one. Yatai (floats) beautifully decorated and lit with lanterns and lion dance attract many visitors to this town during this time of the year.

Though May is one of the finest months to travel in Japan, one of the drawbacks of this month is that the Golden Week holiday also falls in May when most Japanese are out on streets enjoying their holiday making it very crowded. If you don’t mind the crowd, be a guest to the sunny skies and green mountains of Japan. 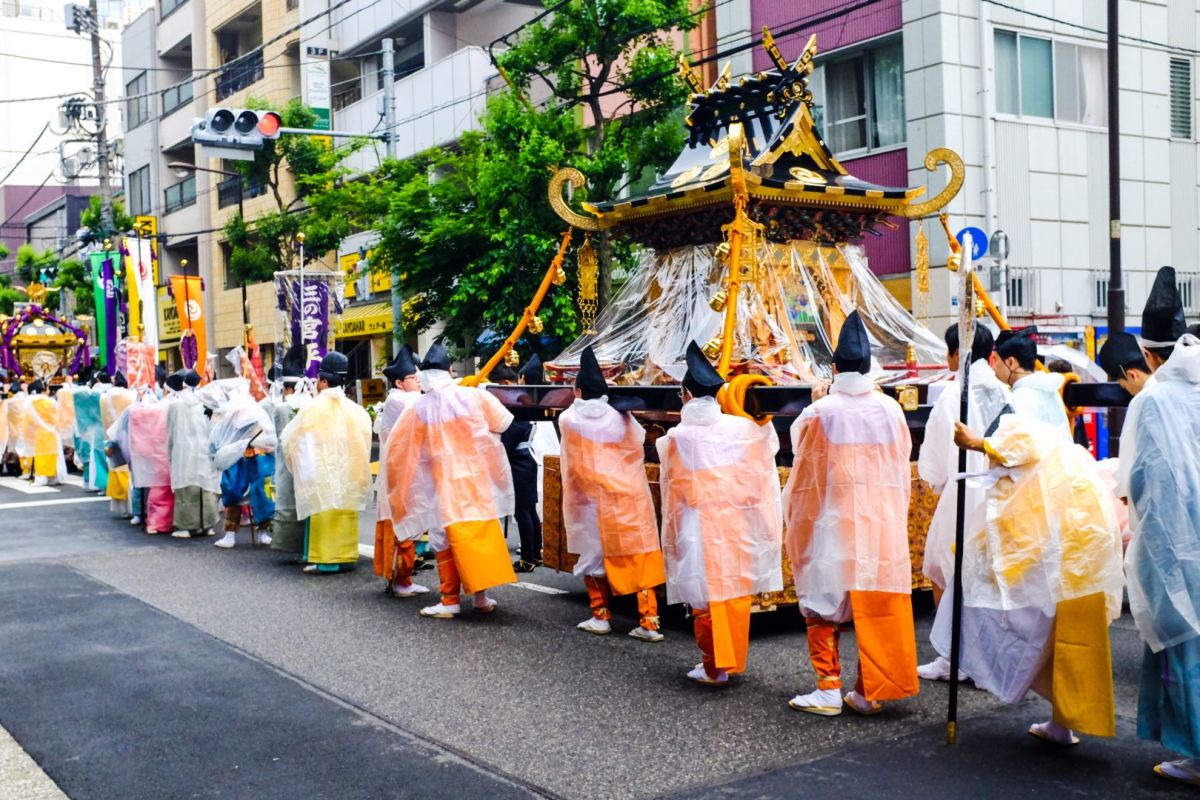 It is a three day festival celebrated during the third weekend of May and is considered to be the most magnificent festivals of Tokyo. More than a million people visit Asakusa every year for the festival and to see that mikoshi (portable shrines) parade.

June is a charming month when the snow on mountains has already begun to melt and rainy season knocks on the door. This season is when many people go for hiking on Alps.

July is the month when the rainy season has almost passed and the summer has started to set its foot. It is also the season for hanabi taikai (fireworks shows). 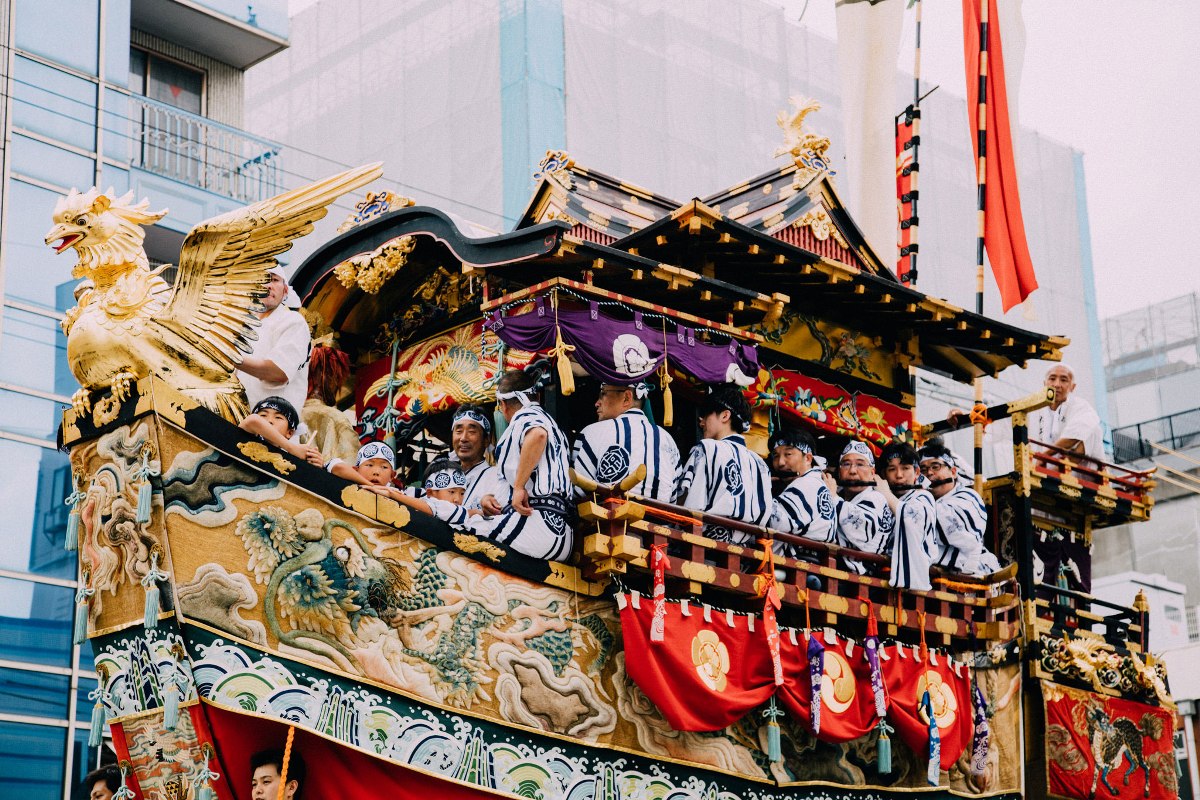 The summers in Japan are quite hot and humid and many people resort to mountains to beat the heat. The hiking to Mt. Fuji officially begins on 1st July. The best time to hike this peak is between July and August.

One of the most flamboyant festivals of Japan is Gion Matsuri. It is celebrated on 17th and 24th of July in Kyoto with intricately decorated floats adorning the city streets. Three days before the festival, people walk on the streets wearing gorgeous yukata.

Celebrated in full enthusiasm with elaborate rituals, Tenjin Matsuri is a two day festival held on 24th and 25th of July in Osaka. People parade through the streets dressed up in traditional clothes along with processions of mikoshi (portable shrines).

Japan’s music festival is like any other in the world. it happens in a mountainous setting (Mt. Fuji) with big industry names as well as smaller bands coming to perform.

This is the month with the most number of festivals and also the time when summer heat is at its peak. Schools are on break so students rush to beaches or mountain areas to escape the heat. It’s basically a holiday season and the roads and transits are busy. 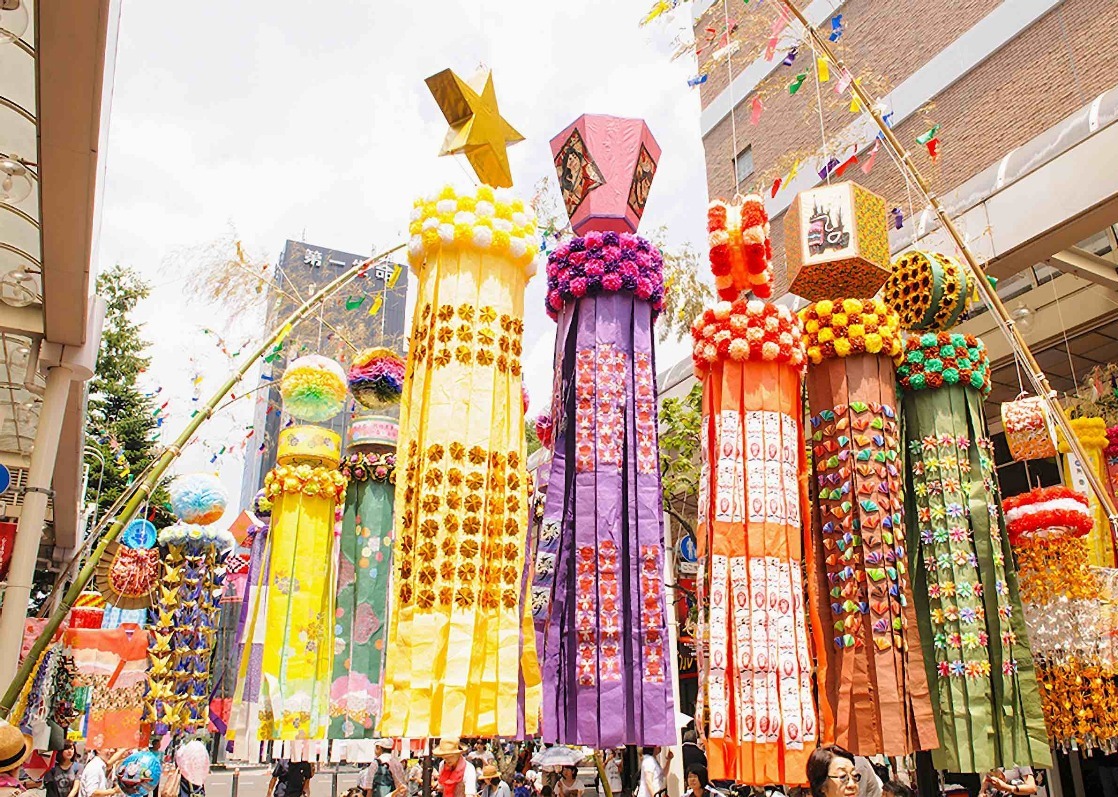 Along with other things, Japan is known for its summer fireworks festivals that are held across cities during July and August. The tree best picks are:

World Cosplay Summit held in Nagoya is paradise for anime and manga lovers where anime/manga enthusiasts dress up as their beloved characters and compete against each other. Its popularity can be gauged by the fact that participants from around 30 countries participate in this.

It is celebrated to commemorate the Chinese legend of two stars Vega and Altair. Legend has it that these two lovers only meet once every year and that day falls on early August. Japanese celebrate this day by decorating streets and houses with colourful streamers.

In this festival, many illuminated floats parade in the city of Aomori and numerous dancers accompany these floats dancing and chanting their heart out.

Paper lanterns are sent off in the river in Hiroshima in the memory of WWII victims on 6th August.

On the first Saturday of August, multitudes of people come out of their houses on the streets to dance “bonbon” in Matsumoto.

O-Bon (Festival of the Dead)

Japanese honour the spirits of their dead ancestors by observing O-Bon for three days in the middle of August. It is said that for these three days the spirits of the dead return to the earth. To welcome them, their graves are cleaned, several offerings are made and to guide them back lanterns are floated in the water bodies.

As a part of O-Bon celebrations, Tokushima in Shikoku Island is lit from 12th to 15th August. Bonbon dances are performed in order to welcome the spirits of the dead.

100,000 candles are illuminated in Oku-no-in in Kōya-san on 13th August in remembrance of the dead as a continuation of O-Bon festival.

The last rite of O-Bon festival is performed in the hills of Kyoto where massive fires shaped like Chinese characters and symbols are ablaze. This festival bids farewell to the souls. It is a remarkable spectacle to watch.

This festival is known worldwide for its splendid performances and exhibitions on dance, art and music, it is held towards the end of August in Sado-ga-shima island.

The days are warm and less humid in September making a perfect time of the year to travel Japan. 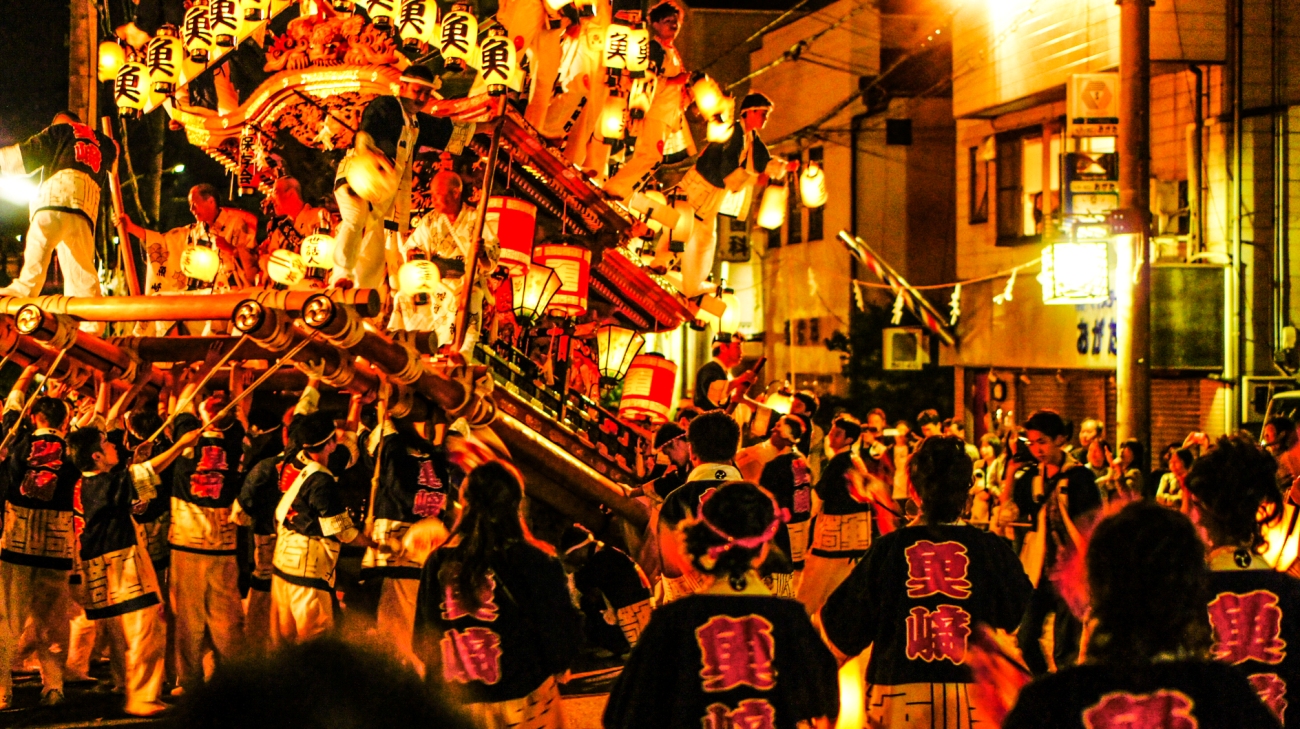 Held in Osaka, this festival has danjiri or festival boats weighing as much as 3,000kg hauled using roped through the streets by innumerable people.

Tsukimi or moon viewing gatherings are organized where people eat pounded rice dumplings that are shaped like the moon.

Missed the Part 1 of Japan  Festival Guide from October to March? No worries. Read it here.

The 5 Best Shopping Places in Colombo