We are living in an unprecedented time. The tv and the internet are full of bad news these days. But don’t let it get to you. There are plenty of good things happening around the world which often goes unreported. So, for now, let’s concentrate on feel-good stories that’ll make you feel happier, or even make you laugh out loud.

Feel-good stories from around the world

Let’s take a look at the brighter side of the world with feel-good stories that’ll lift your lockdown mood.

Italians singing on their balconies

Italy has been hit hard with COVID-19. But that doesn’t mean they are letting it dampen their spirits. They are not living in fear. Instead, they are fully embracing the ‘Bella Ciao’ spirit and what it means to be alive.

There are videos circulating online where residents are seen singing and even dancing in their balconies or roof in solidarity. All over Italy, residents of apartment buildings are continuing to sing or play instruments from their balconies. Even famous Italian singers like Fedez, Andrea Bocelli, Maurizio Marchini, are serenading their neighbors with their beautiful voices in order to strengthen Italy’s spirit during such tough times. 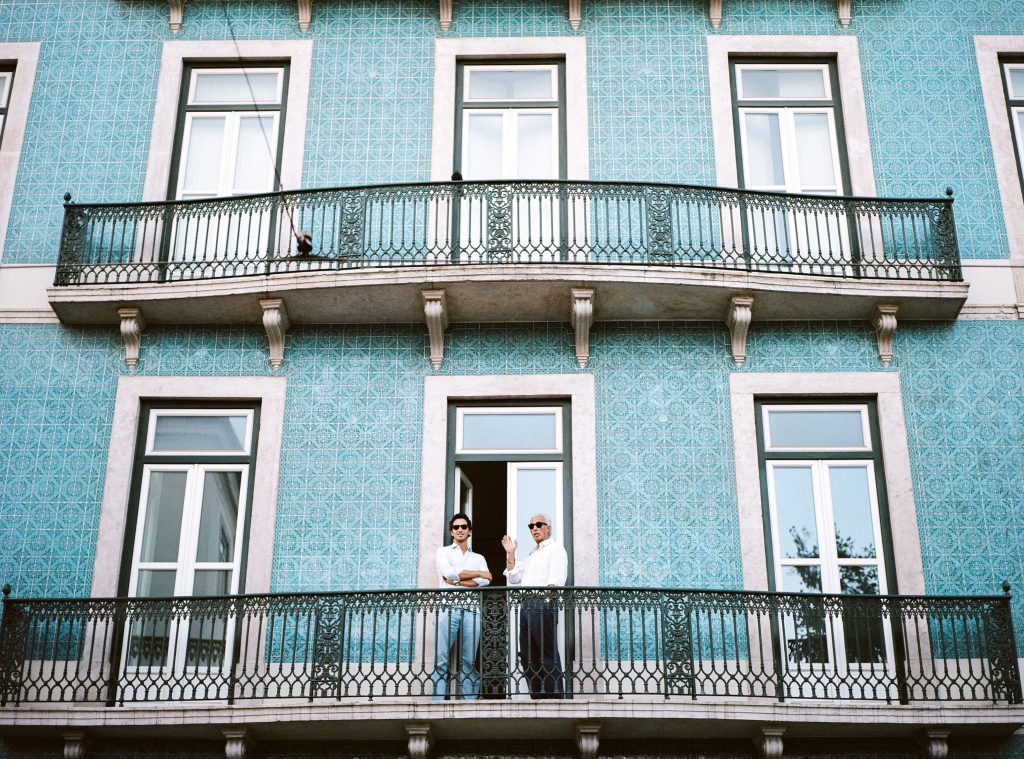 Times like this are hard on everyone. Places that are usually filled with people like malls, streets, parks are eerily empty. Governments are running about trying to control the situation. Their concerns are mainly with the pandemic and nothing else. But there are some governments like the New Zealand government who are trying to give its citizens a sense of normalcy and whimsy. 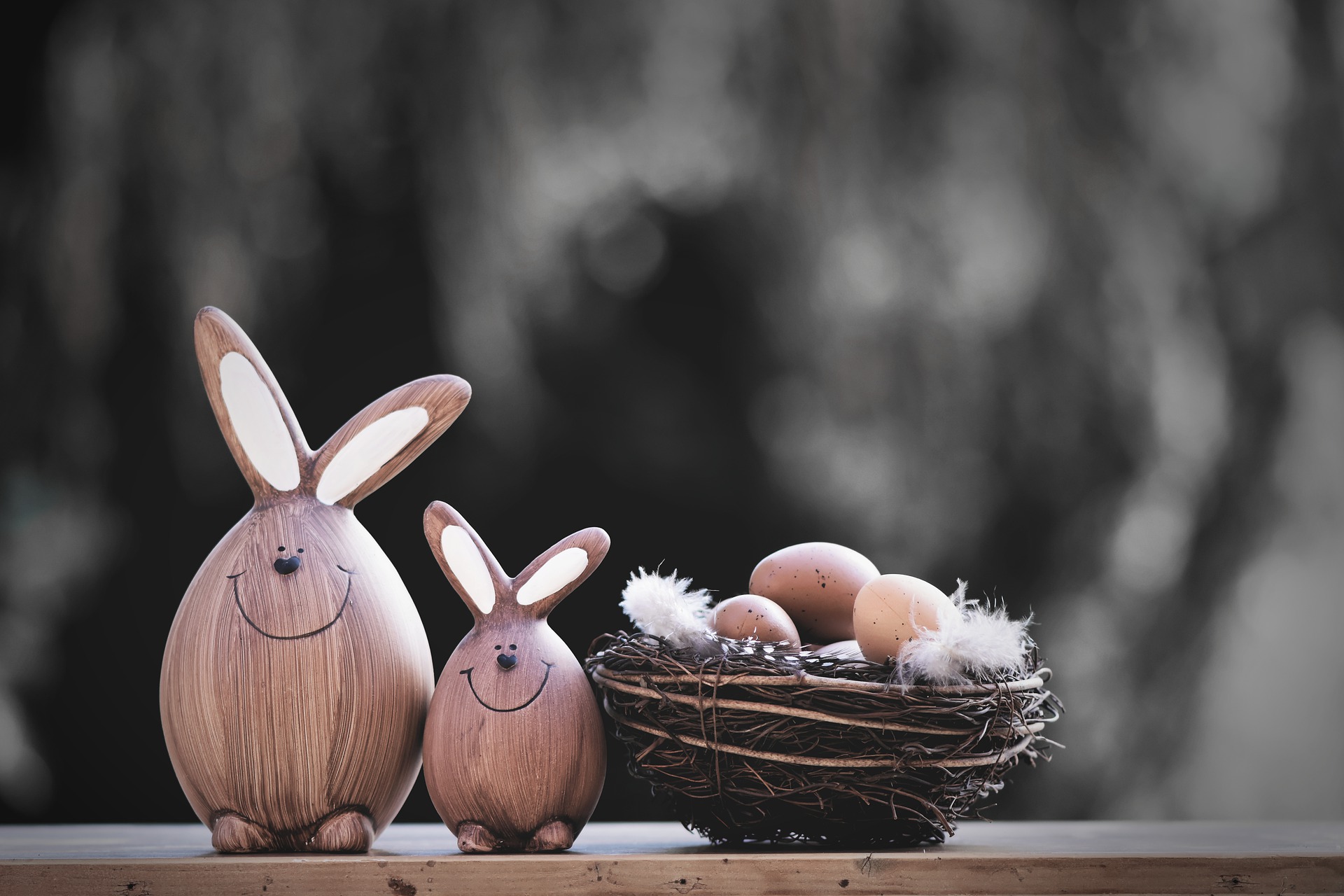 Man runs half-marathon from his balcony for charity

With normal life basically shutting down, people are sitting at home with nothing to do. While most people are either working from home or taking a break, there are some people who are taking the time to do something extraordinary, like Sam Hustler.

Sam Hustler, an avid marathon runner, did not let COVID-19 and the cancellation of the London Landmarks Half- marathon get him down. Instead, he ran from the safety of his apartment. His run attracted attention, and he live-streamed it to raise money for charity. After three hours and 45 minutes of running around his balcony, he managed to raise around 1900 UK Pound (742 KWD) for a children’s hospice. 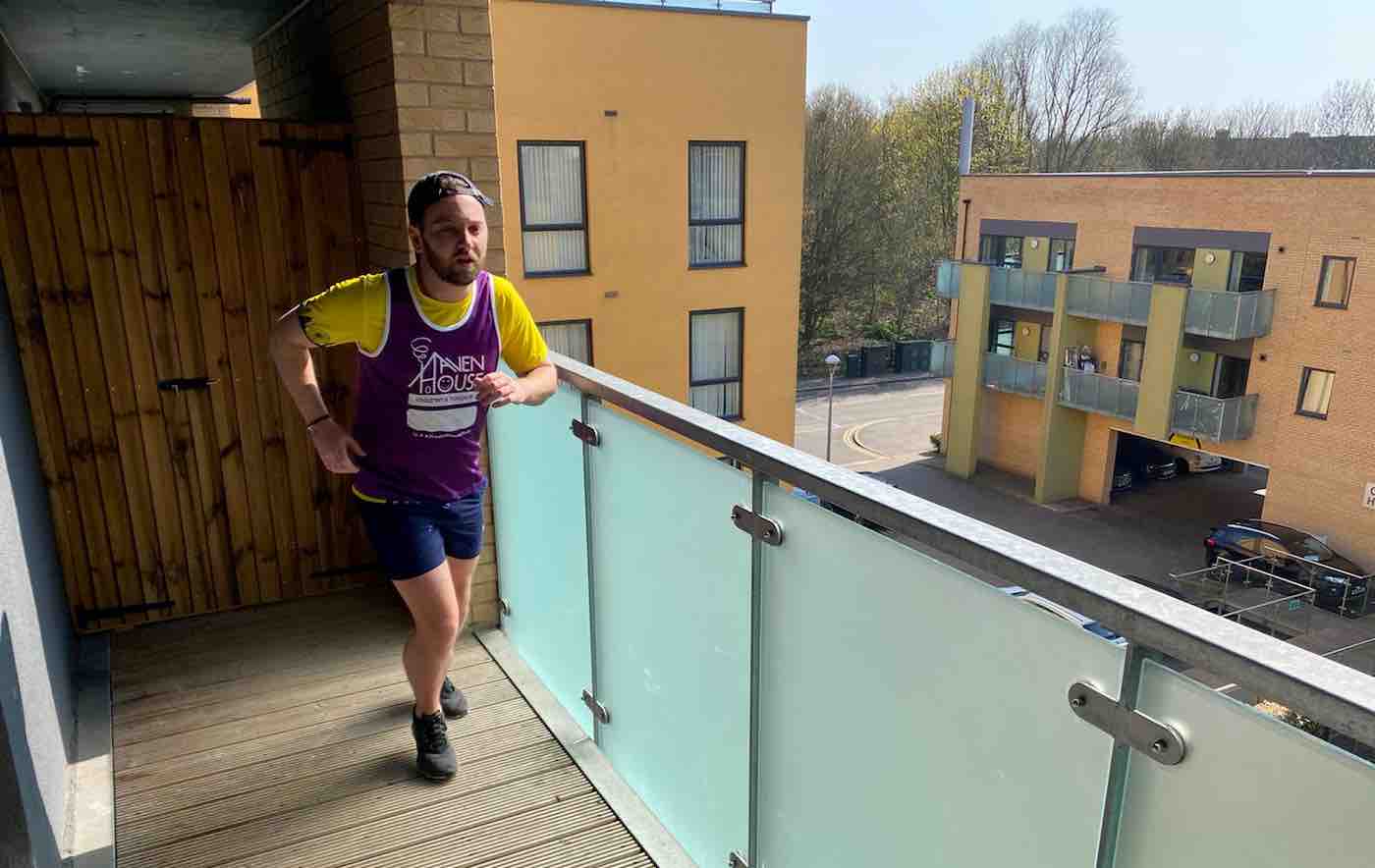 Citizens of Taiwan donate to Italy.

The world is going through a pandemic. People are unsure of what’s happening. There are people who are rushing to buy everything and leave nothing for others. People’s true colors are being shown. In such difficult times, it’s amazing what the citizens of Taiwan are doing for their fellow humans.

The citizens of Taiwan are lining up the streets to donate to help Italy fight off coronavirus. In times of a major crisis like this, it’s heartwarming to see people care about each other. People from all across the island nation have contributed more than 3 million US dollars to help in the relief effort. For the Taiwanese, it’s a way of showing their gratitude to the Italian priests who helped build hospitals and clinics in Yilan County after World War Two. 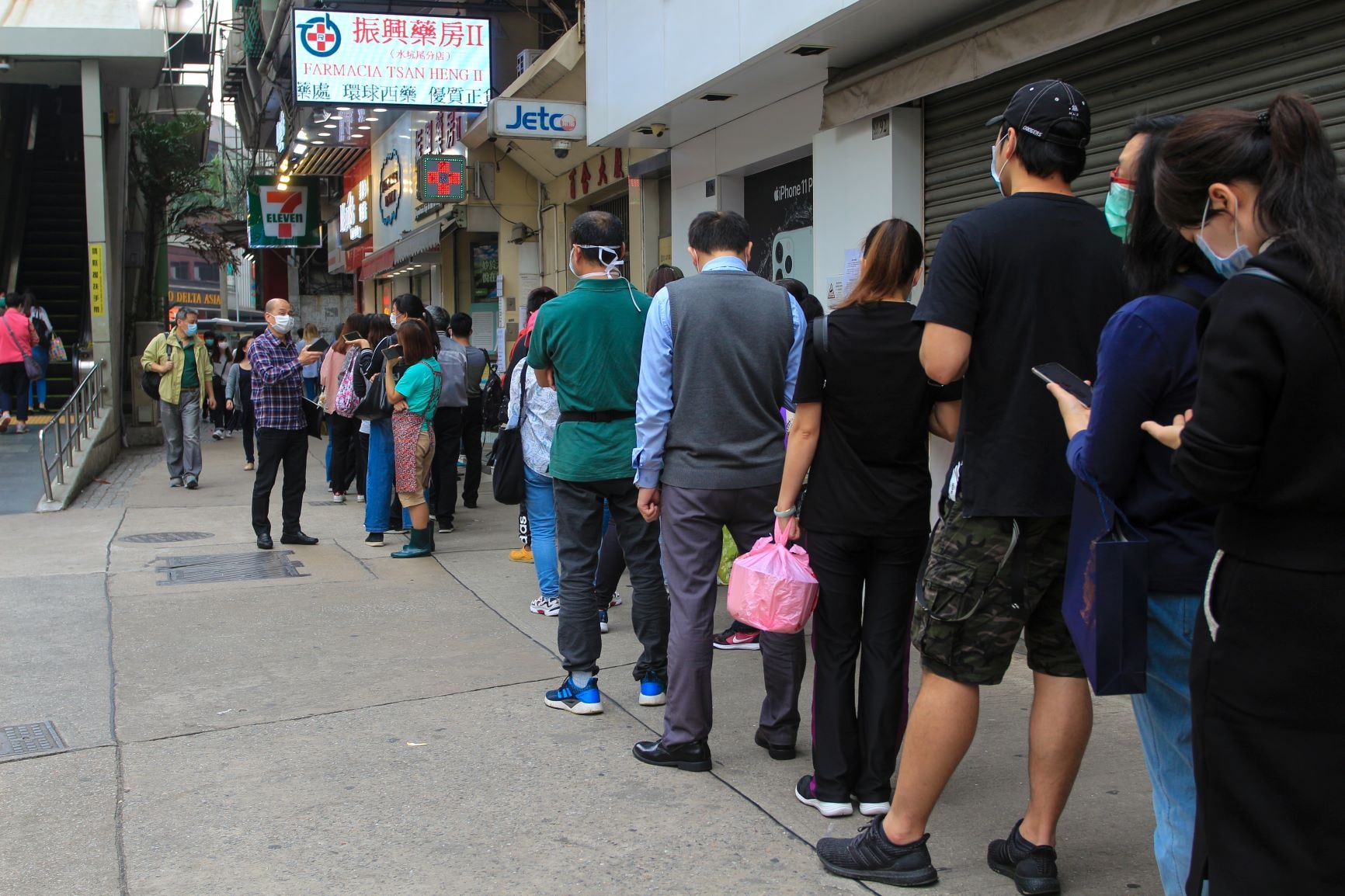 Animals are making a comeback

The rising human population and our ever-growing need for resources have driven out animals from their habitat. The animal world was facing a devastating loss. But with the pandemic, animals are making a tremendous comeback.

With humans in lockdown, animals are coming out of their hiding spots and taking charge. Thanks to the absence of cruise ships and fewer people, dolphins have returned to the Italian city of Cagliari. The canals of Burano have seen a dramatic rise in the number of swans. The sika deer are showing up in residential areas of Nara, Japan, wild turkeys in California, coyotes in San Francisco, and wild boars in Barcelona. And not forgetting the goats that have started to roam around northern Wales eating all the green grass they can find. It’s great to see animals that were forced out of their homes coming back.

Best beaches in the Middle East