Catch on the Excitement of FIFA World Cup 2018™ – Moscow is Ready, Are You?

With the 2018 FIFA World Cup™ just around the corner, Russia is currently in full-swing preparations for the global football championship. The country has selected 11 host cities as match venues of the 2018 World Cup™, and they are:

The beautiful city of Moscow, the capital city of Russia is ready to welcome you. Are you ready with your itinerary? If not, then we come to your rescue and here we give you complete details about Moscow and its surroundings. 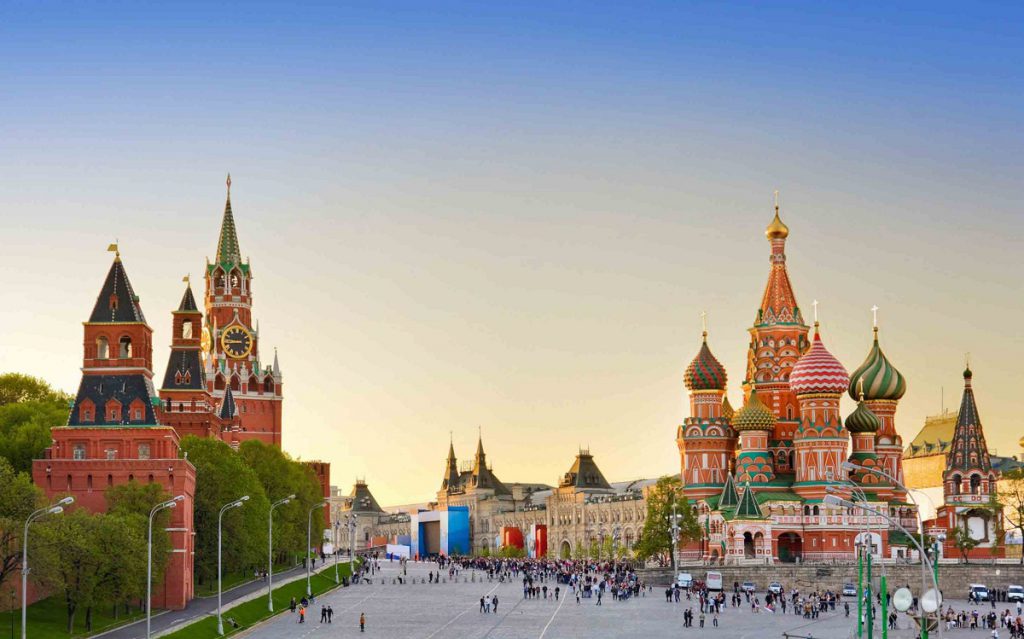 Moscow is a beautiful city of vivid colors. From golden cathedral domes glinting in the evening sun to the crimson towers of the Kremlin Wall looming over Red Square, this magnificent city makes for a memorable visual journey. A unique blend of Asia and Europe, Moscow has something for everyone.

Best Places to Visit in Moscow:

Moscow Kremlin: The center of the Russian state and the residence of the President of Russia, it symbolizesthe country’s magnificence.

Red Square: Moscow’s most visited attraction and the center of Russian history.

St Basil’s Cathedral: This holy place is a wonder of architecture and boasts of nine altars, which are spread out on a single foundation.

Bolshoi Theatre: The most famous theatre in Moscow shows around 3-4 different operas and 2-3 ballets every year.

Flights to Take you to Moscow: 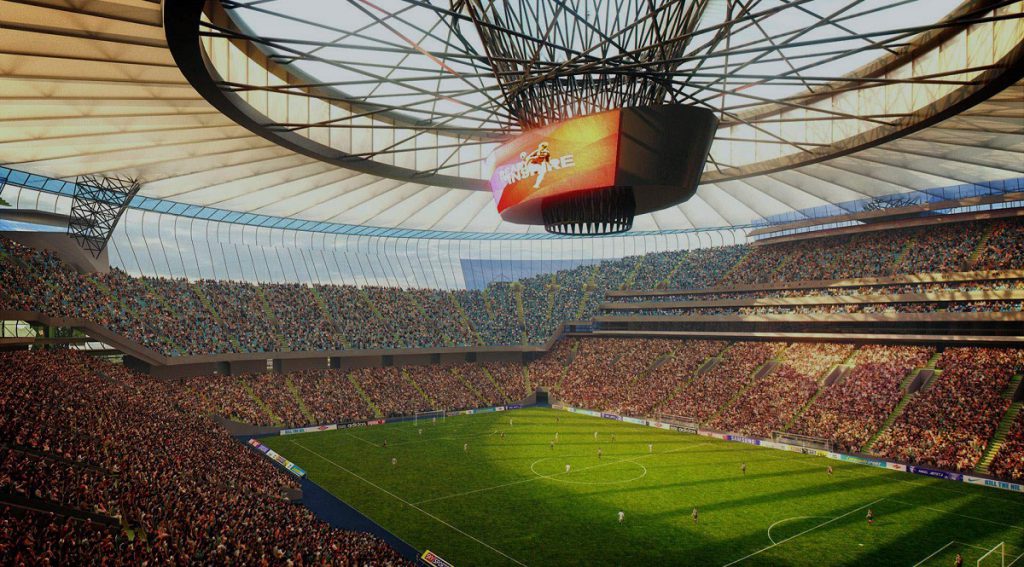 Moscow is all set to host 12 games in total in its two stadiums – Luzhniki Stadium and Spartak Stadium. Luzhniki stadium is the center of the FIFA World Cup 2018™, where the grand opening and final match will be held.

The total driving distance from Luzhniki Stadium to airport: 28 miles or 45 kilometers.

The total driving distance from Spartak Stadium to airport: 1 hr 26 minutes or 59.7 kilometers.

Matches to be held: Final, one semi-final, one round-of-16 game, and four group games

Watching football on TV is injustice to the excitement the game holds. Watch it live with all the cheer around.

Get ready for the grand fanfare!

Do you Know These Beaches Exist in The World?

Hold a UAE Passport? Do you Know You Can Travel to These Destination without a Visa?