Cairo through a Different Lens

Egypt has always been known for its deserts, pyramids, mummies, temples, archaeological sites and coasts. However, in the capital city of Cairo there are a few lesser heard of and therefore lesser travelled to places for those who choose to take the road less travelled by. These places in Cairo carry as much historical significance as Egypt’s other popular destinations and are certainly worth visiting.

The monastery has one of the largest churches in the Middle East. This church belongs to the Zabbaleen community (garbage collectors) who still follow Coptic beliefs. The Monastery of Saint Simon has 20,000 seats around a central pulpit. 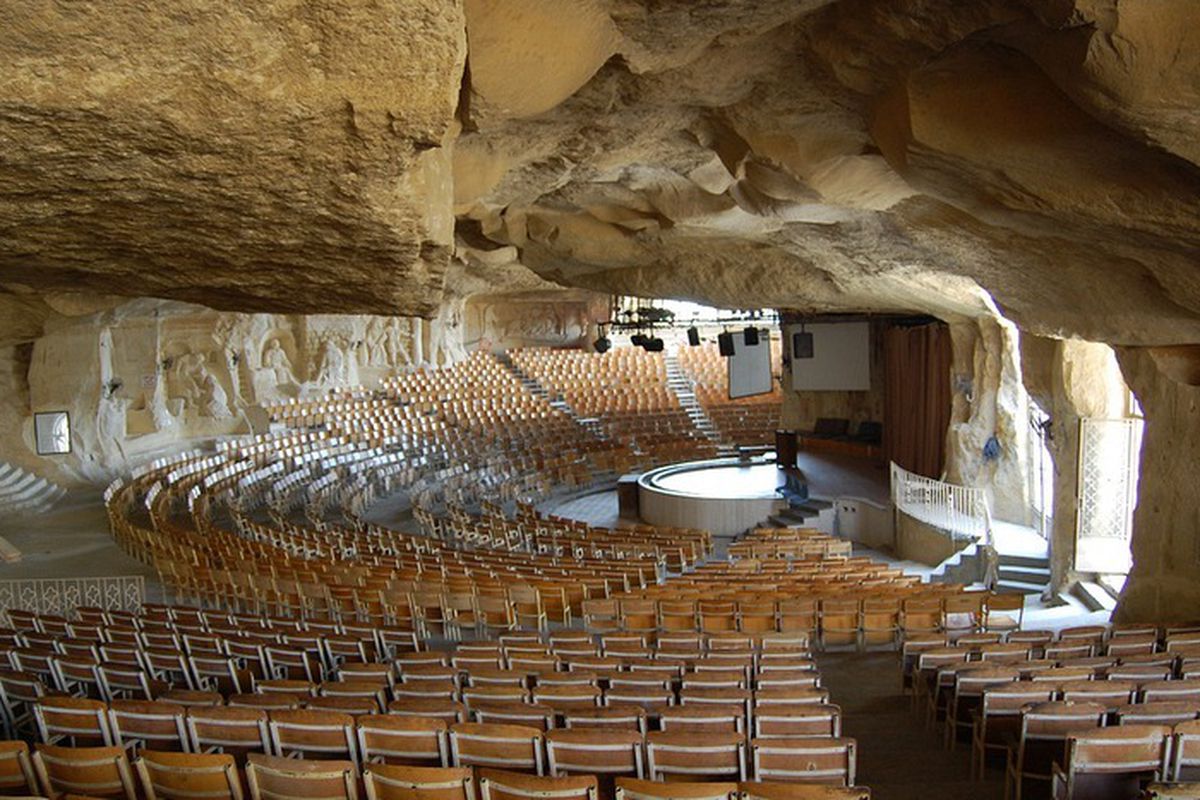 There are three more churches worth visiting.

Al-Andalus is a well maintained garden with Andalusian-style architecture and amazing views of Nile. It is a serene oasis hidden behind high walls in the bustling city of Cairo. 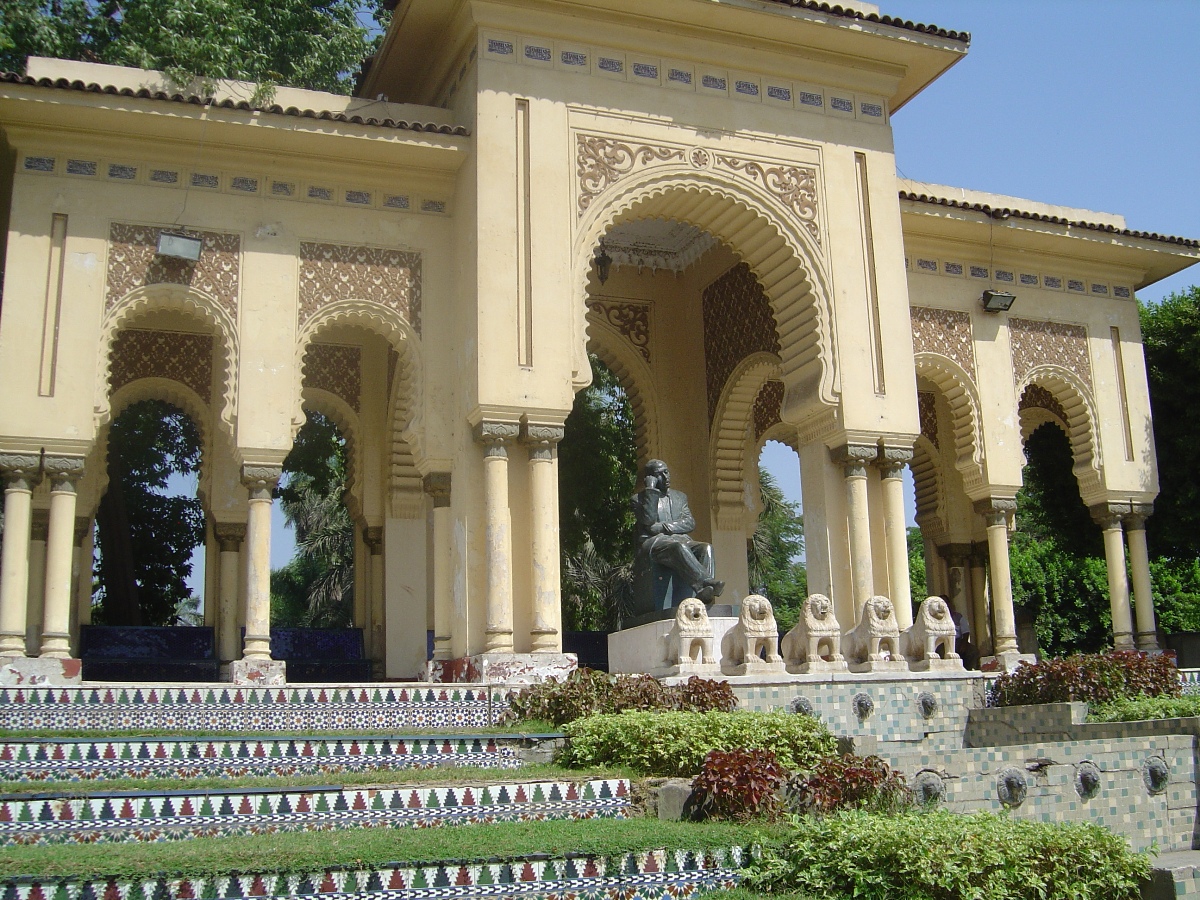 Let’s have a bite of history:

A peek at its architecture:

How to spot this hidden gem?

This is located across the Sofitel Hotel & Cairo Tower street entrance.

The Ben Ezra synagogue was built in al-Fustat (today a part of Old Cairo) in 882 by Abraham Ibn Ezra of Jerusalem. The synagogue was constructed at the exact location where baby Moses was found. 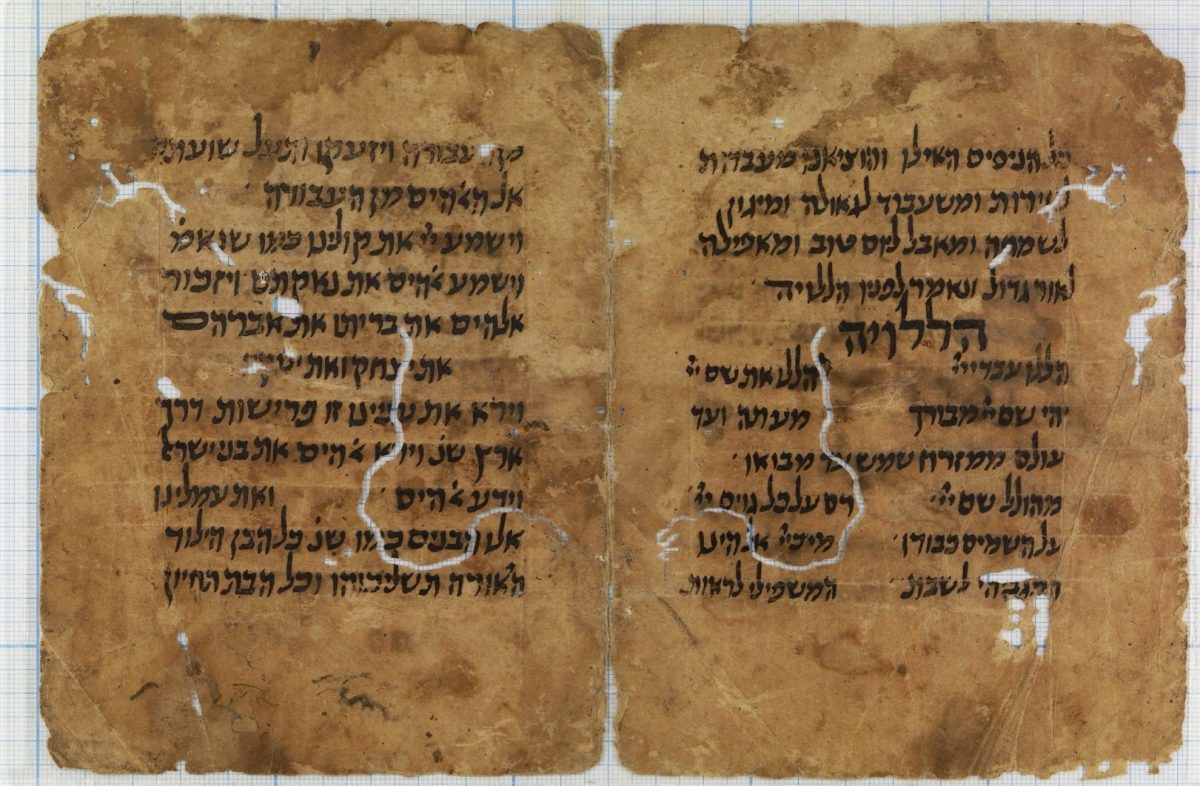 In the depository or genizah of this synagogue approx. 280,000 Jewish manuscript fragments were discovered. These ancient documents are an invaluable source of information of Jewish life in Cairo. 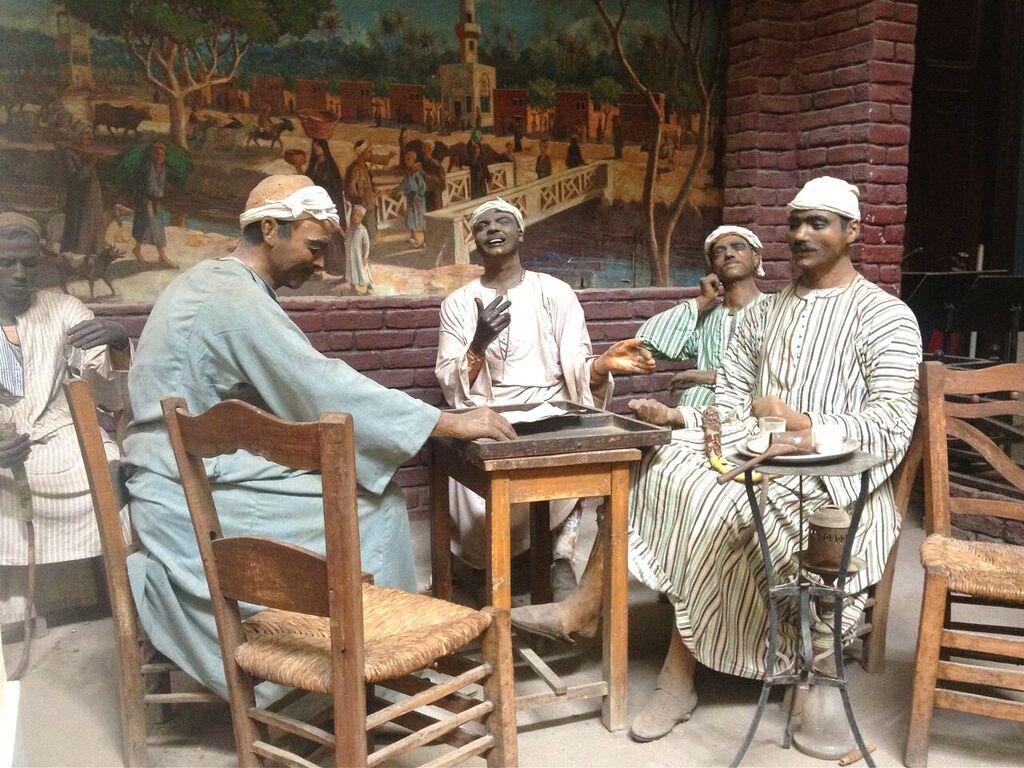 It was the first agricultural museum in the world to be established in 1930. The founders wanted it to be a grand project and therefore it was constructed as a part of the palace of Princess Fatima.

A glimpse into the museum

It’s a private cultural center founded in 2003 by Mohamed El-Sawy in memory of his father, Abel Moneim El-Sawy who was a renowned writer in Egypt. 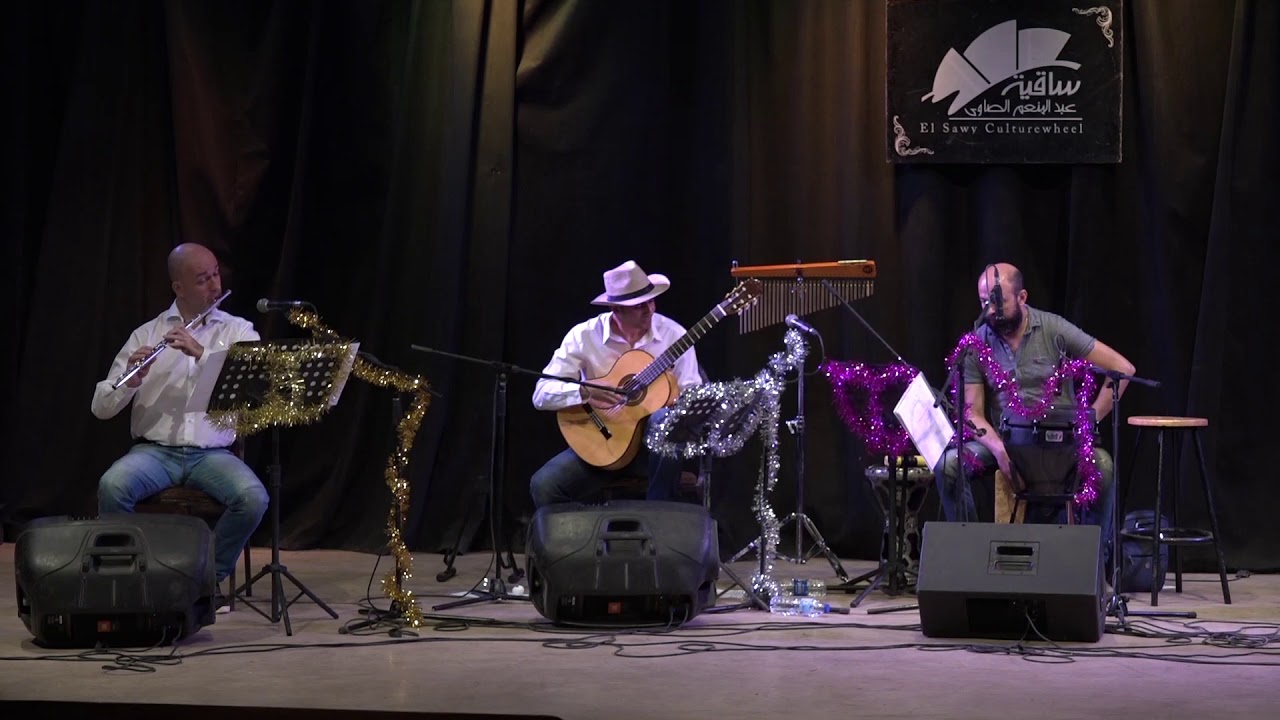 What does it has to offer?

It is a perfect place to go for art and culture lovers. Every day there are seminars, talks and performances held in all fields of art ranging from dance and music to puppetry. You can enjoy a number of things such as musical concerts sculpture and painting exhibitions, dance and puppet performances. Also, there are a lot of other activities going on in the centre where you can engage yourself.as well as a number of other activities which are as interesting as they are multifarious.

Why this European Country is on Everyone’s Dream Trip List?

Time for a Vacation – No, Not You but for Your Stuffed Toy