“Chasing angels or feeling demons, go to the mountains.” said Jeffrey Rasley, Author & Writing Coach and surely that is true for a trip to Nepal. From the snow capped Himalayas to the numerous Palaces & beautiful lakes, Nepal is a sight to behold. 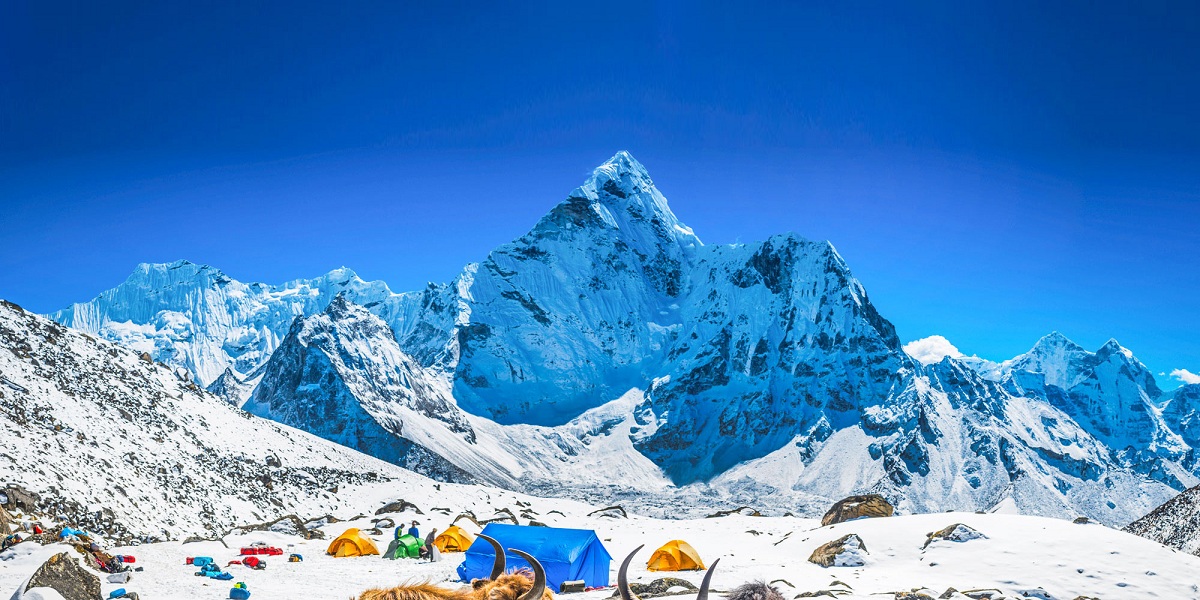 The country has come strong after the 2015 devastating earthquake. The earthquake destroyed the Kathmandu’s historic Durbar Square, a World Heritage Site and temples and palaces but except for a few cracks, the home of the city’s Living Goddess remained intact. People’s belief in the Living Goddess has one strong after that. So who is the living goddess of Nepal & what’s the tradition behind it?

Mostly unknown to the outside world, Nepal has a century-old tradition of the child deity, locally known as the Kumari Devi.

The current Kumari of Kathmandu is aged three who lives in an isolated and secretive existence inside the house and is rarely seen. It is believed that even a glimpse of her can bring good fortune. 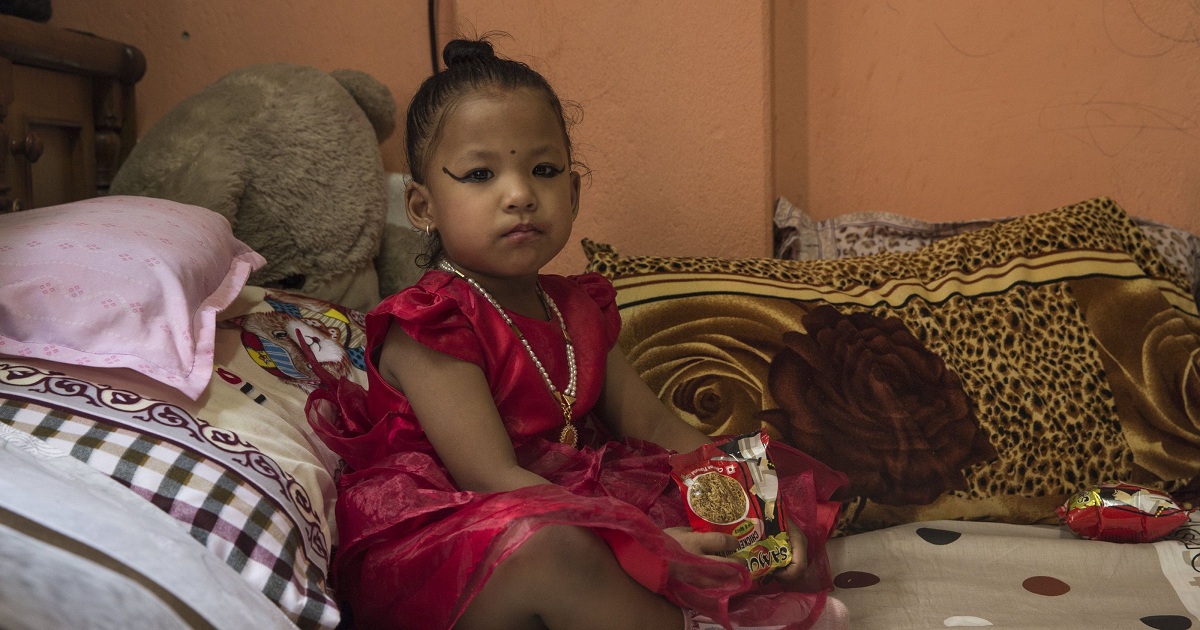 Kumaris are selected from the Newar community, the original inhabitants of the Kathmandu Valley. For the community, the planets, karma and an array of gods play a major role in everyday life. Kumaris are Buddhists who adopt the Hindu religion and follow the same.

The Kumari Devi or the chosen Goddess hands over her position to new Devi when she reaches puberty and then lives the life of a mere mortal.

Take a trip to Nepal to see the youngest living goddess & explore the plenty of other cultural and natural attractions.

13 Must Visit Attractions in Nepal 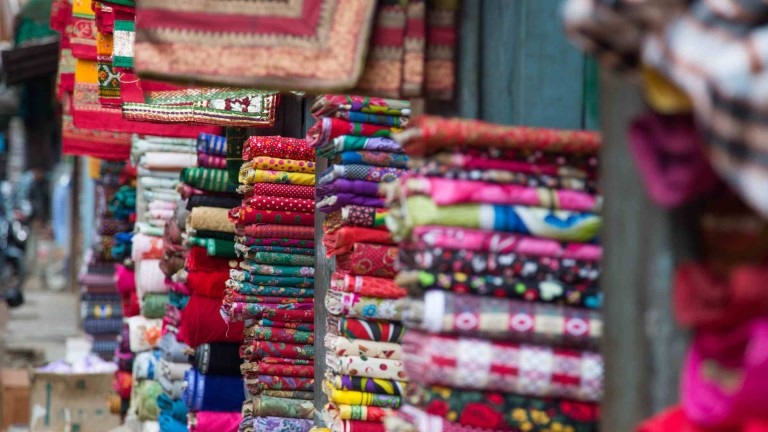