With year-round sunshine, pleasant weather, sandy beaches and friendly locals, there’s no wonder that the island of Aruba can be called as ‘One Happy Island’. But there’s plenty to know before planning a holiday to the Aruba Island. We’ve compiled a list of things that will get you the most of your trip to this picturesque island.

Aruba Island: Things you should know before you Go

The little island has been inhabited for over millennia 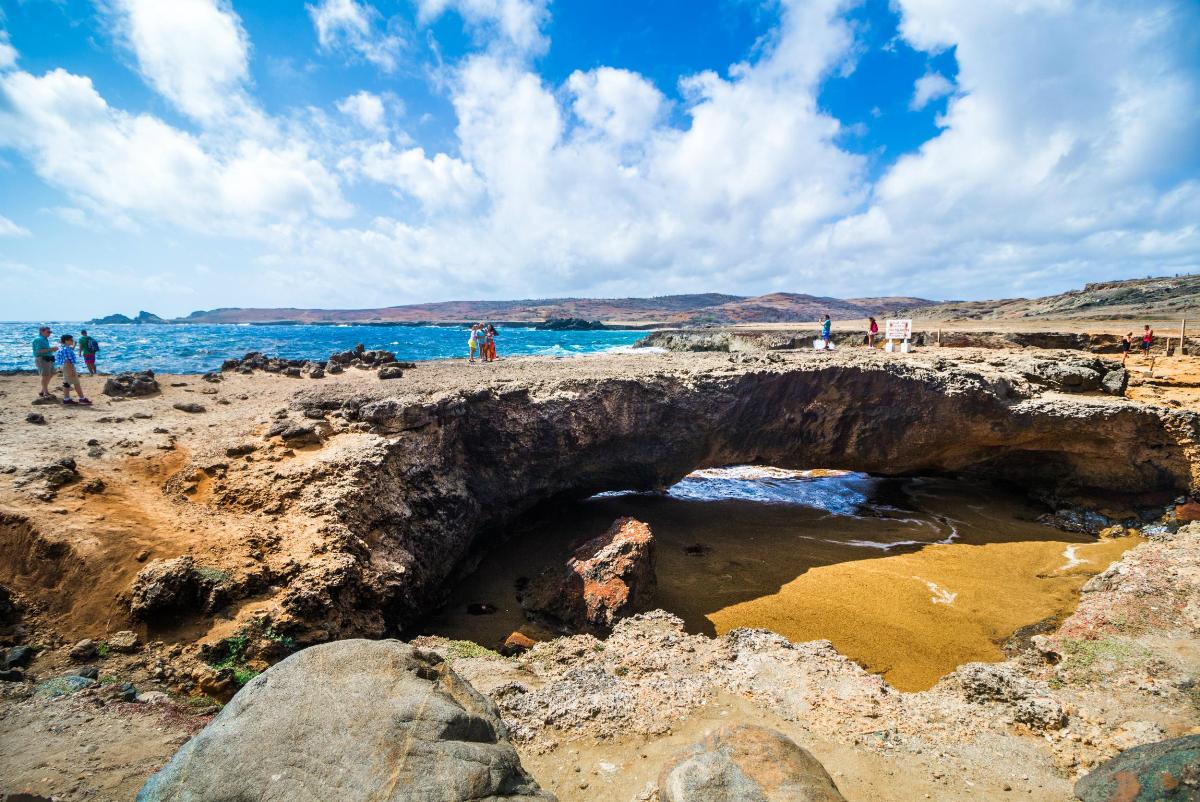 Caribbean islands aren’t known for its massive size and Aruba is no different. The Aruba Island is 33 kilometers long and 9 kilometers wide which was first colonized by modern-day Venezuelans around the year 1000. Eventually, the Caiquetio Indians were replaced by Spanish conquistadors. Due to its small size getting around beaches, sites, and restaurants is easy.

There’s much more than just relaxing at the beaches 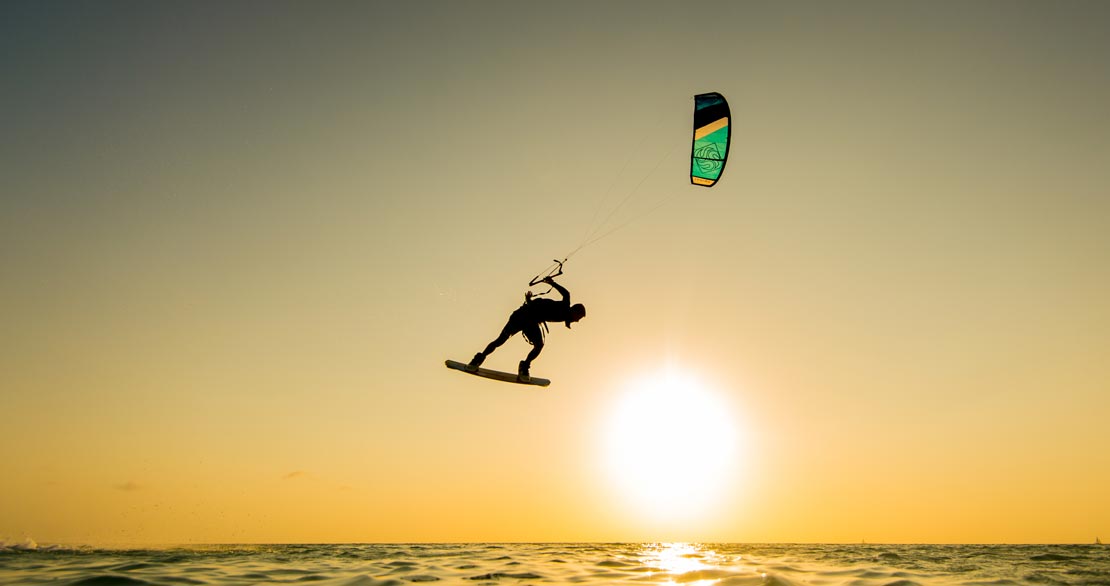 Quite a few of people who come to the island take easy time on beach while others indulge in several activities. With constant trade winds, Aruba is one of the best places to go kite surfing and windsurfing. There are a ton of heart pumping activities to participate like hop on a kayak and paddle through the mangroves, deep-sea fishing, swimming in the rock pools, bumpy off-roading adventure through Arikok National Park and much more.

Other things to do

You can pay in U.S. dollars 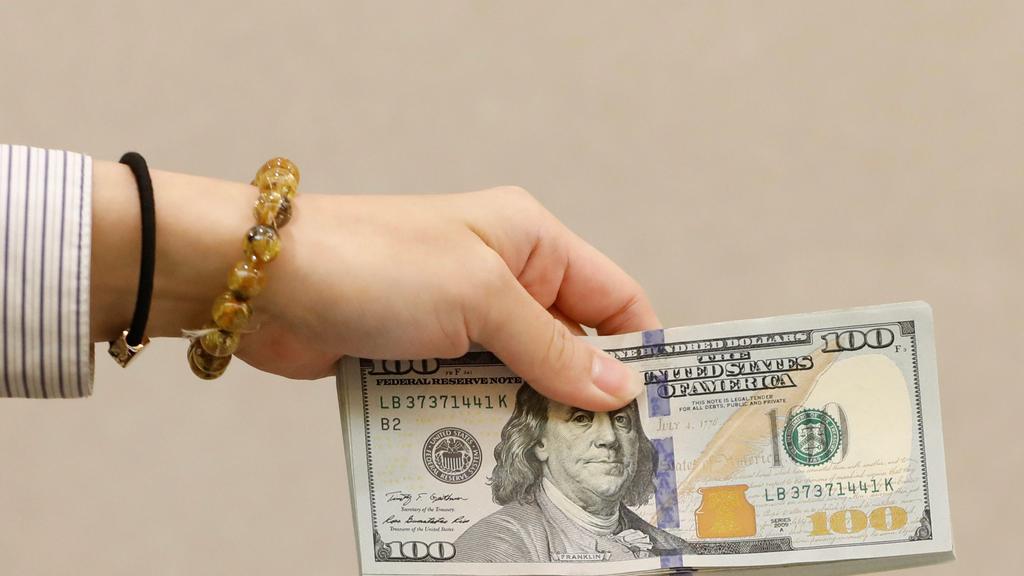 The island does have its currency, Aruban florin and you can also pay for most of things in U.S. dollars.  For example, when you dine out, you’ll be asked in which currency you would prefer to pay in.

One-fifth of the island is national park 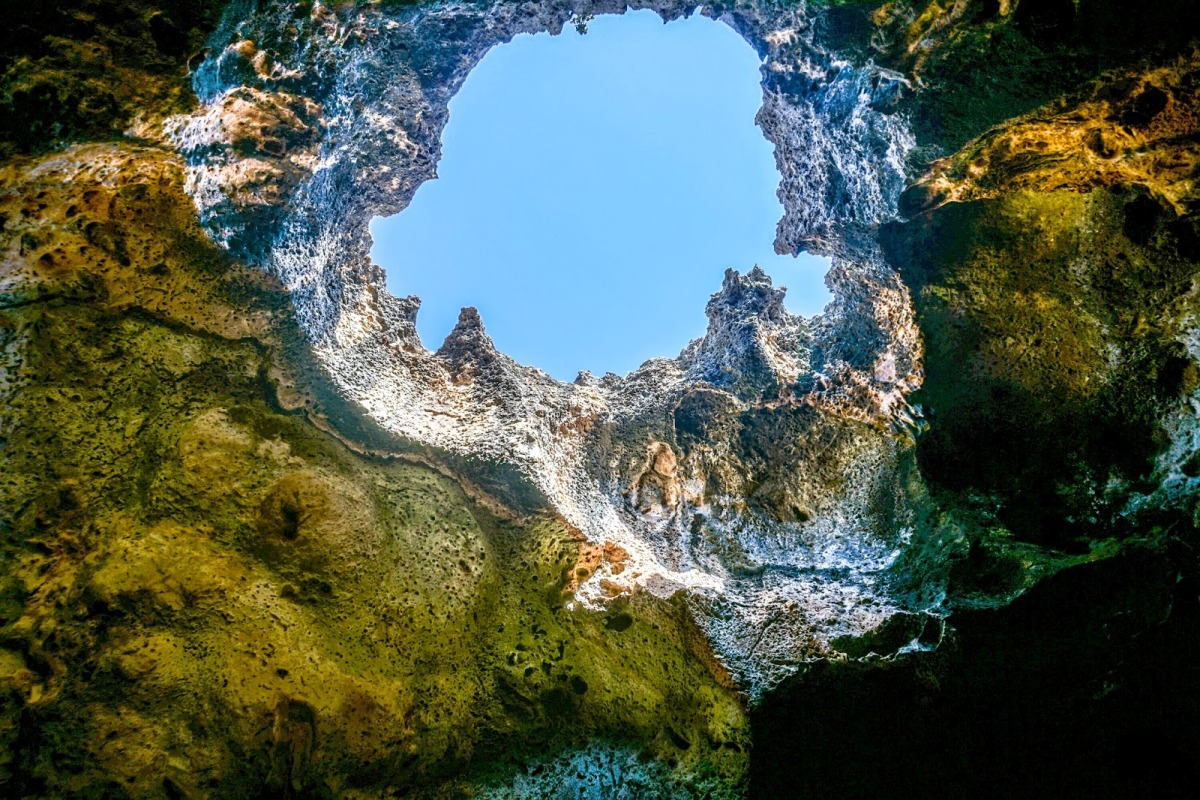 Arikok National Park spreads over 8,000 acres of naturally occurring pools along east coast where you can enjoy protected swim. Ayo Rock Formations in the north offer striking views of the island. The Casibari Boulders – considered as sacred to the Caiquetio Indians, are still remained vivid to explore.

San Nicolas is the cultural capital of Aruba 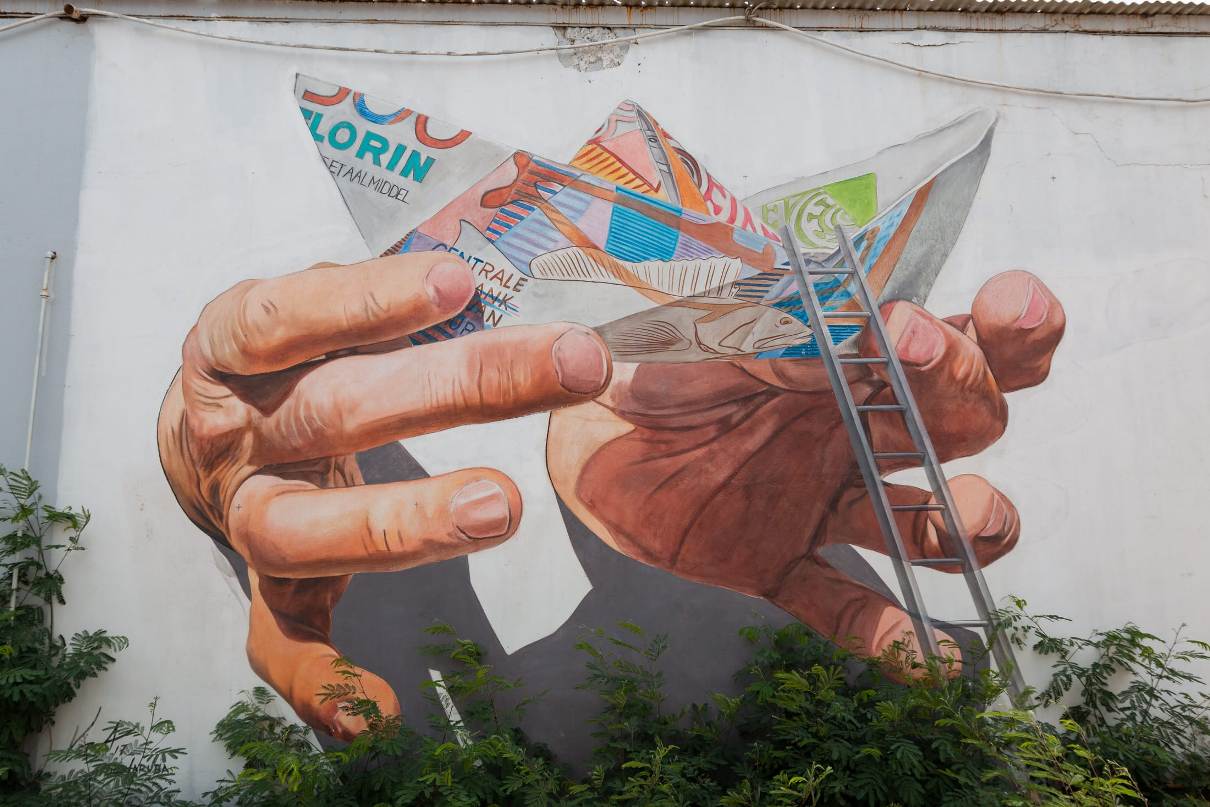 Nicknamed the Sunrise Side, San Nicolas is considered as island’s unofficial cultural capital. Streets covered with stunning murals and architectural buildings are the main interests on the island. Each year the Aruba Island welcomes artists from worldwide for the Aruba Art Flair.

Its cuisine has global influence 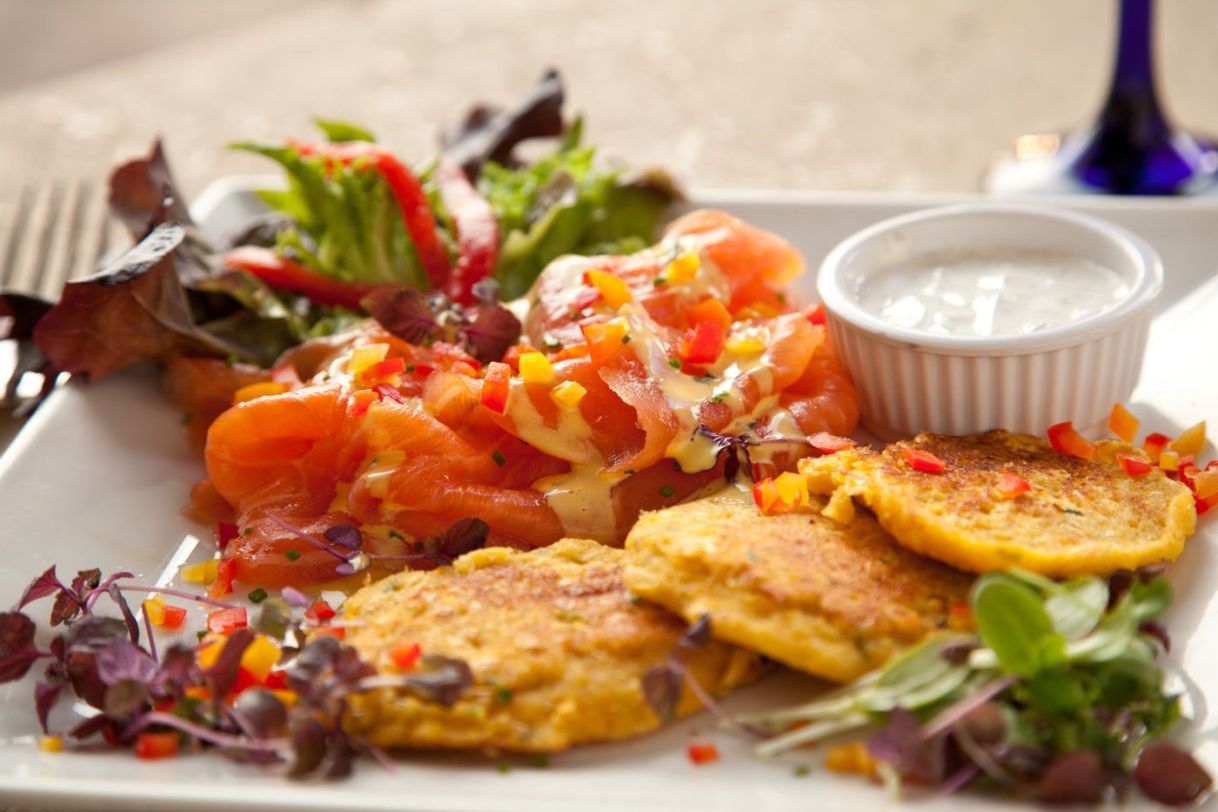 Aruba’s native cuisine was influenced by merchants, pirates, Amerindians, African slaves, Asian immigrants and etc which has resulted in adding new dimensions to island’s culinary stew pot. There are hundreds of dining options that serve different from Brazilian and Japanese to the Mediterranean and Peruvian.

Just for Laughs – Travel is Fun