Singapore isn’t all about the skyscrapers and the ultra-luxe urban life that many associate it with. Take a step back from your planned itinerary and explore the unique side of the ‘Lion City’.

Exploring the off beaten path with Haw Par Villa 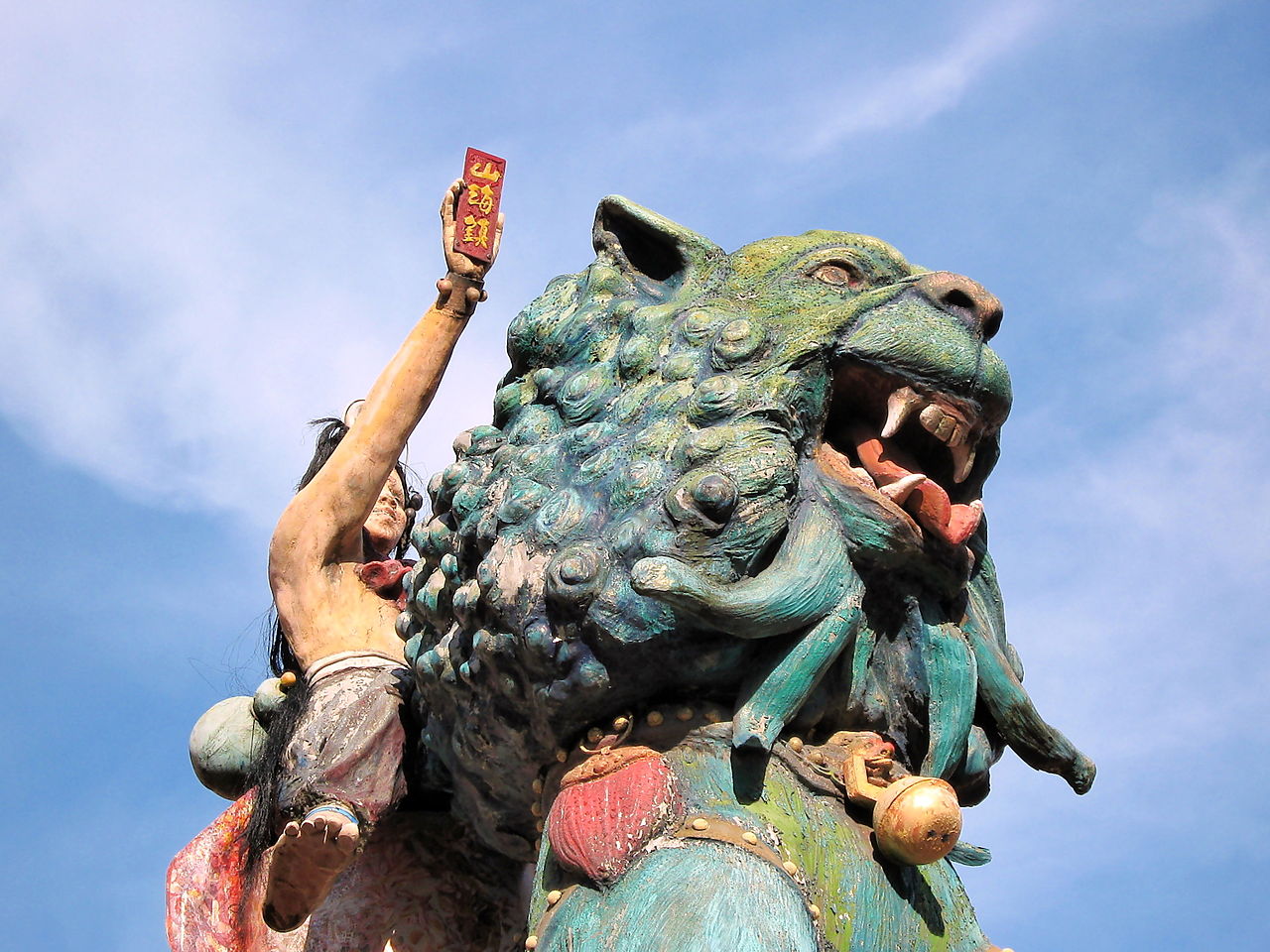 Even the origin story of Haw Par Villa is quite unbelievable and a roller-coaster ride from the start to the end. A theme park that was built with the aim to teach young kids about traditional Chinese values by using gruesome dioramas and statues. The creator of this weird but interesting park is Aw Boon Haw, the man behind the famous Tiger Balm ointment. He created the park for his younger brother Aw Boon Par.

Originally called Tiger Balm Garden. It first opened in the 1930s and was a popular destination for families. The park has over 1000 sculptures and dioramas from Chinese legends and folklore including the famous ‘Journey to the West’. There’s also an international corner where Aw Boon Par’s son added dioramas of his visits to other countries.  The most famous attraction is the ‘Ten Courts of Hell’ which portrays the Chinese version of the ten different ways hell tortures its inhabitants.

This nightmarish park attracted millions when it first opened. The bright colors and unique theme of the park made it a must-see sight. But it soon fell into disarray. Because after all who would want their kids to play near statues of decapitated children.

The park is still open to the public for free and there are plans to add a Hell’s Museum where death rituals, funerary practices and various religious beliefs on the afterlife will be displayed. You’ve been warned. The statues in the park can be quite strange and are definitely not for the faint of heart.

Here’s a complete guide to Singapore.

Want to win a Free trip to Singapore, the eternal beauty? Look no further, book Singapore Airlines by 15th March 2020 & get a chance to win a premium economy class ticket to Singapore.