Getting familiar with the folklore of a country is one of the unique as well as the most exciting ways to explore its culture. Folktales reveal the soul of a nation and provide a way to look at the culture from a more in-depth perspective. In this article, allow me to take you on a journey where you will be introduced to some of the most interesting folktales of Japan.

A long time ago, an old couple used to live over the mountains. Once the old man was cutting trees in the forest, he found a gleaming bamboo stick. As he got closer, he saw an infant girl inside it. The kind man took her home, and over the years the girl grew up into a beautiful woman. 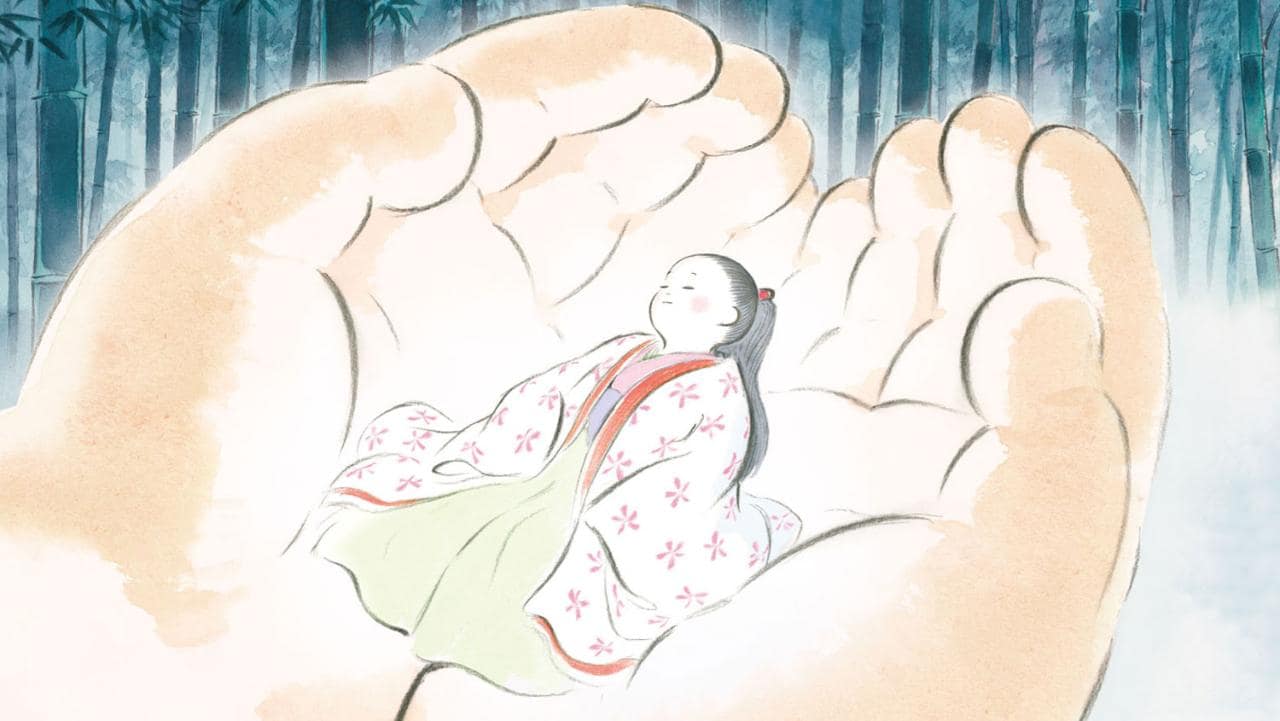 When the time came for her wedding, a competition was held in which all the eligible bachelors from all over Japan participated to marry her, but no one succeeds in winning her heart. In the end, she goes back to the moon, the place where she originally came from.

Many many years ago, there was a hunter who took refuge in a cabin for a night due to a heavy snow storm. He met a gorgeous but mystifying lady in that cabin who told him not to disclose to anybody about her. 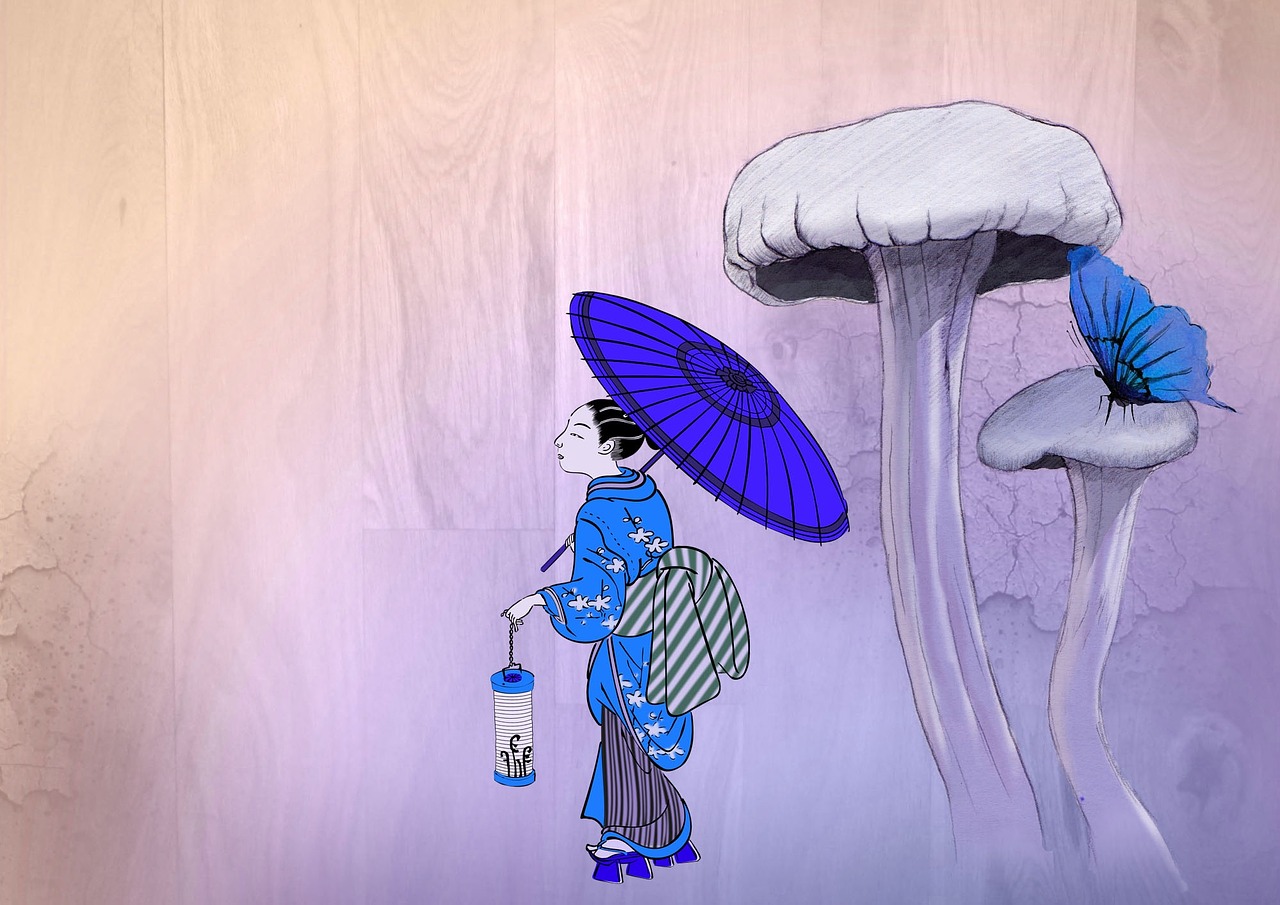 After several years, the hunter got married to a woman named “Oyuki.” Forgetting the words of the mysterious woman he revealed to his wife about that strange encounter with the woman. His wife responded by saying that she is the woman he met that night and vanished.

There was once a blind Buddhist priest by the name of Hoichi. He was known far and wide for his unique storytelling skill; he narrated stories using a Japanese lute.

On an unfortunate day, the blind priest was asked by someone to tell him stories in a graveyard. Somehow the senior priest comes to know that a ghost had requested this favour. To save him, the high priest paints a sutra on Hoichi’s entire body but forgets to paint the ears. Hoichi loses his ears to the ghost and gets the name of Miminashi Hoichi, i.e. Hoichi The Earless.

Once upon a time, an old man took pity on a stray dog who had mucked up in his neighbor’s field. After a few days of taking it in, one day the dog led him to a piece of land and barked until the old man started digging. The man was elated to find gold buried there. 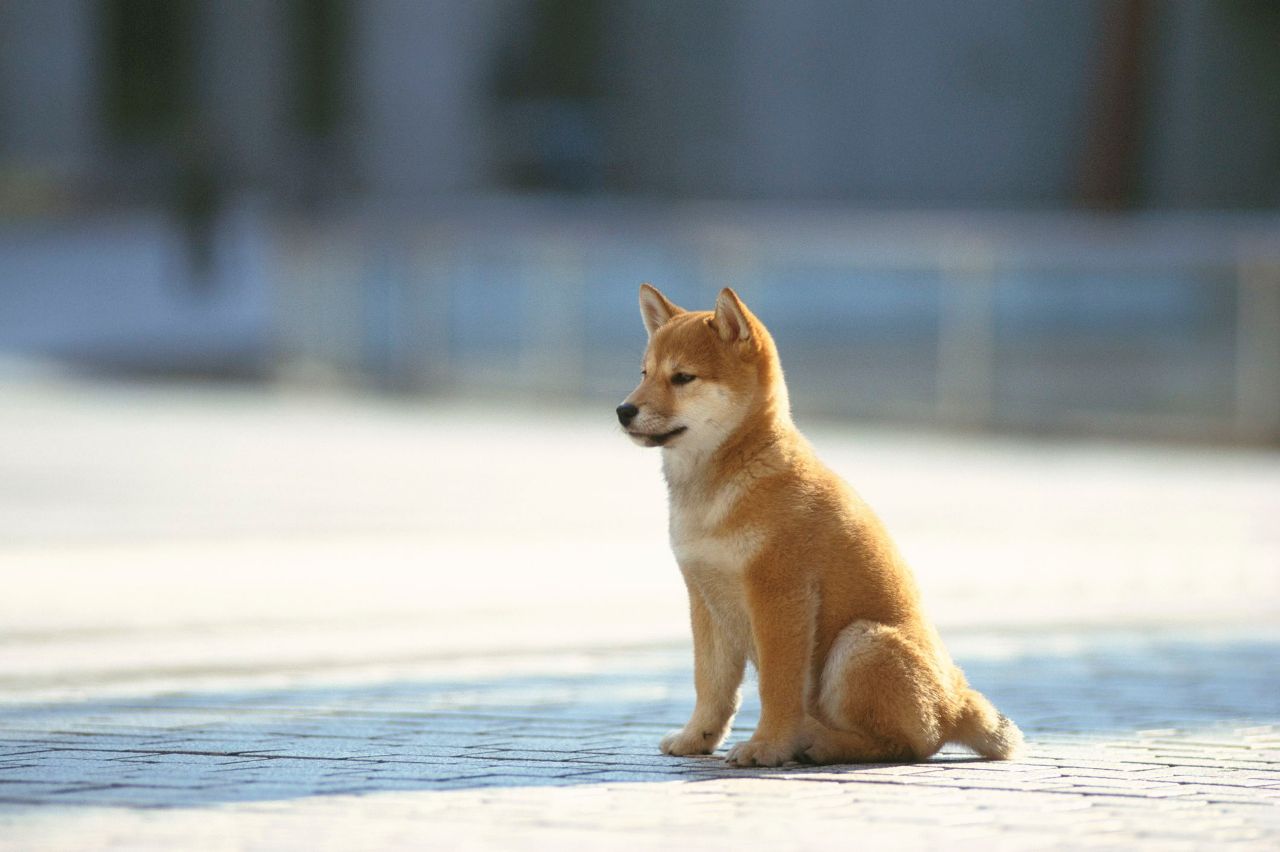 When the wicked neighbor found out about it, he took the dog with him and started digging where the dog barked. Upon finding nothing in the land, he killed the dog in his fury. The good old man was overcome by sorrow and dispersed the ashes of his beloved pet near a dead tree. The tree bloomed with cherry blossoms.

Long back, an old man was returning to his home. He had spent his entire day selling straw caps but was unable to earn anything. On his way back, he came across a few jizo statues with snow-laden on their heads. He removed the snow and covered the heads of the statues with the straw caps.

Upon going back home empty-handed, he narrated the whole incident to his wife who supported him by saying that he did a good thing. The next morning, the old husband and wife woke up to a lot of food, money, and clothes.

Do not go to Bangkok

Let Seychelles Be Your Summer Calling