Where The Dead Are Still Alive

Do you love horror stories and movies? Are you skeptical about the existence of ghosts? Well, whatever is the case these places are sure to give you a spooky experience with their gruesome past and the ghosts that have been haunting these places for centuries.

Top 5 Most Haunted Places Around the World

Maine-et-Loire or Giant of the Loire Valley is the highest castle of France. It has 7 floors, 204 rooms, several galleries with portraits of the royals who once inhabited the mansion, and a private opera house having a capacity to seat 200 people. The Counts of Anjou constructed the fortress in 11th century but it was taken over by King Louis XIII in 1620. 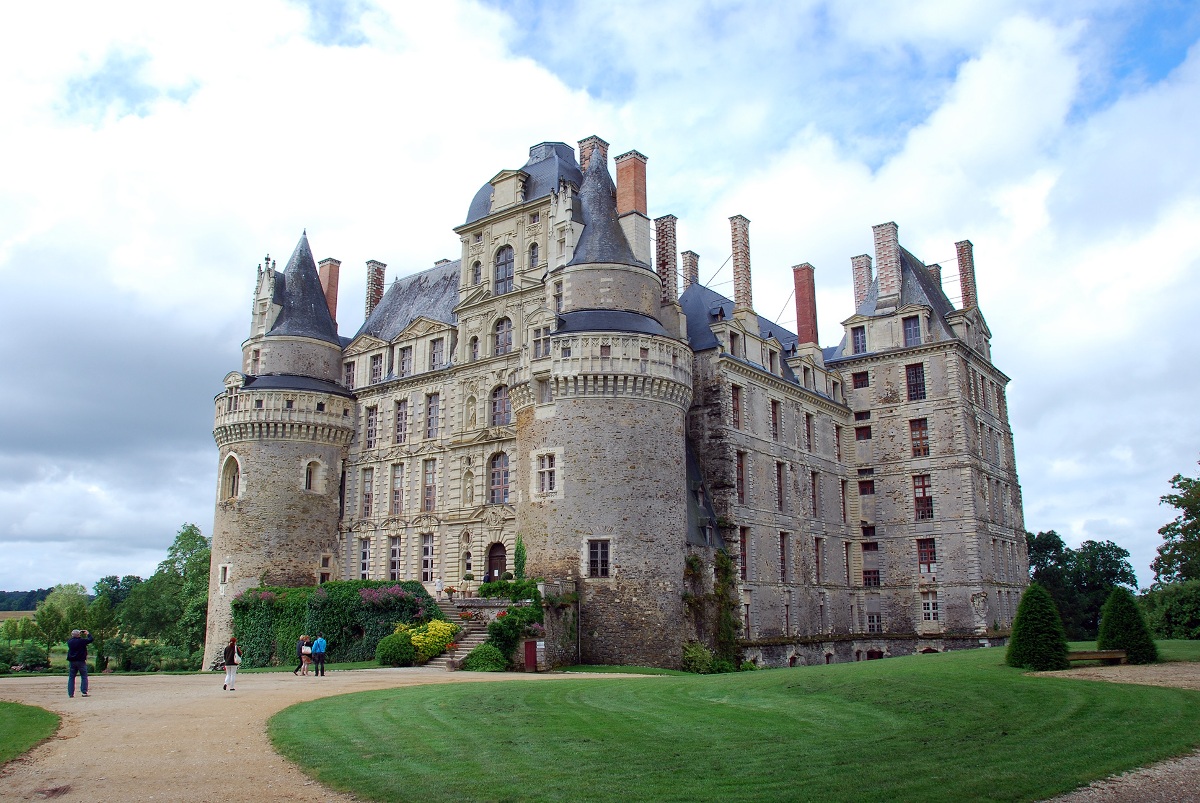 On a dreadful night in 1477, Charlotte de Valois, the half sister of King Louis XI was murdered by her own husband Jacques de Brézé, when she was caught by him having an affair with a servant. It is said that she haunts the castle wearing a green dress.

The château has now been turned into a hotel where many events such as Christmas market are organized. You can even choose to stay in the hotel for a night or few if you are brave enough. The rooms are luxuriously furnished with period furniture and are certainly worth spending a night (if the lady in green spares you!

Bhangarh Fort was built around 17th century comprising of fort walls, bazaars, havelis, royal palaces, temples. Today it is considered to be one of the most haunted places of India 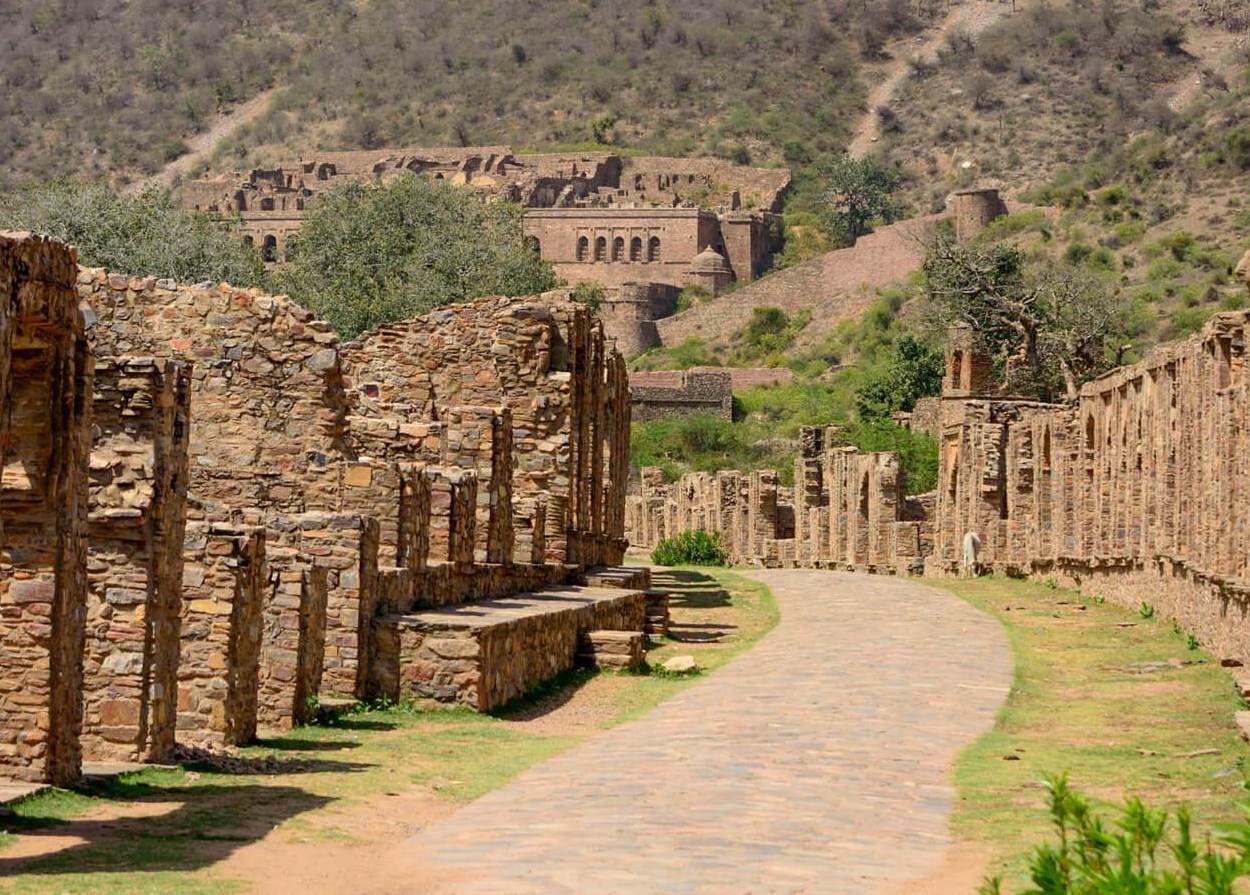 Once there used to be a princess named Ratnavati and a wizard named Singhia. He desired the princess but she refused all his advances. According to the legend, he cast black magic on some oil to make her fall for him and sent it to Ratnavati but the spell was reversed when she cast away that oil which led to his fatal end. But before dying he cursed the palace. Due to the curse the fort turned into ruins overnight and all its inhabitants died.

There’s another legend associated with this fort. It is said that it was because of the curse of an ascetic that all the residents of the fort died and the fort turned into ruins. The fort overshadowed his property that led him to curse the towering fort. Legend has it that any attempt to construct a roof over the fort will fail and the roof will cave in.

Now, the fort is an archeological site popularly called “House of Ghosts”. You can hire a guide to know deeper about its tragic past while visiting the fort. However, be sure to go during daytime as it remains closed between sunset and sunrise because it is believed that anyone who spends the night inside the fort is never seen again.

Considered to be one of the most haunted places in Europe Dragsholm Slot or Dragsholm Castle is also one of the oldest castles of Denmark. It was constructed in 1215. During 16th and 17th centuries criminals belonging to higher strata of society were imprisoned here. However, in 1694 it was reconstructed to suit a more Baroque style. 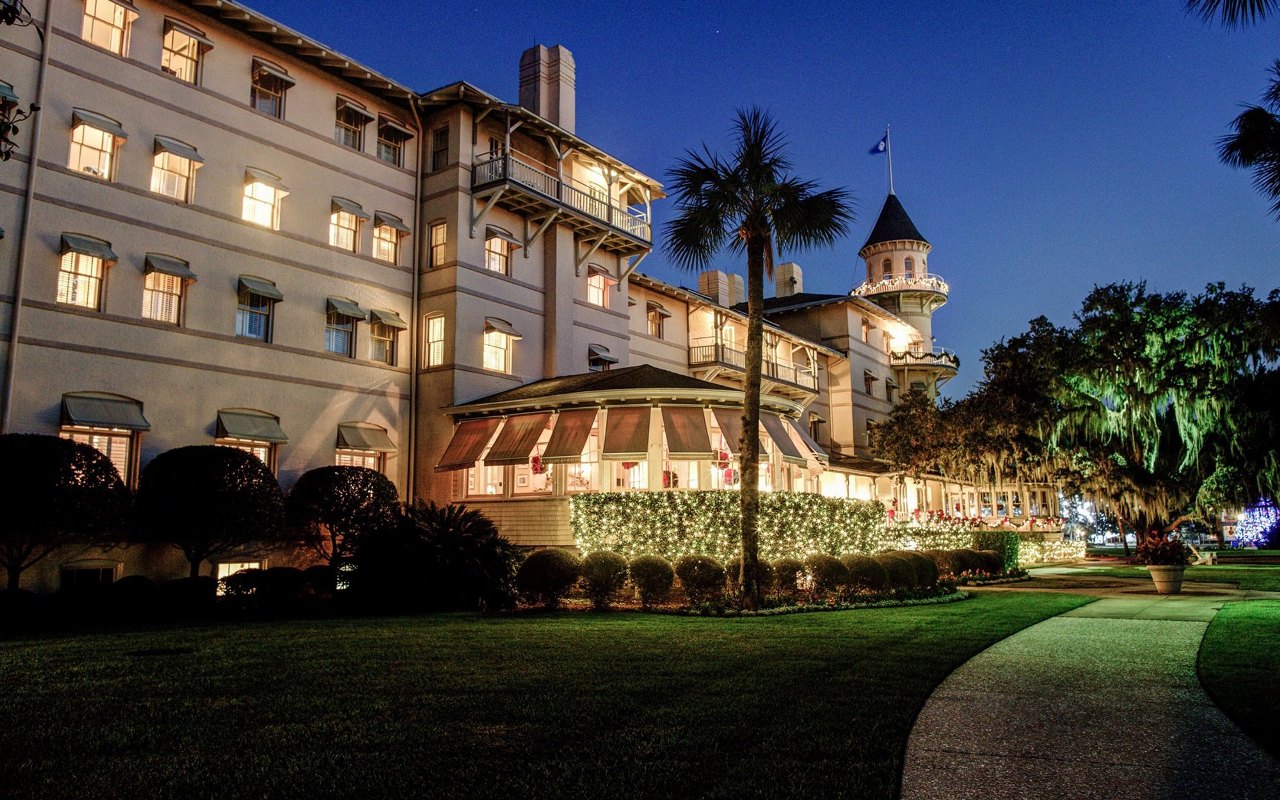 Rumour has it that spirits of more than 100 prisoners haunt the halls of castle including the Earl of Bothwell. There have also been reports of the sightings of the White Lady. In 1930, her encased skeleton was found in one of the walls of the castle.

The castle is now a lavish hotel with posh rooms and a Michelin-rated restaurant. If you want a really spooky experience, you can take a guided tour organized by the hotel that explains the eerie past of its occupants and the building. You can also choose to spend some nights here if you are brave enough to do that.

It is not only one of the most haunted places of Canada but also one of the best railway hotels in Canada. 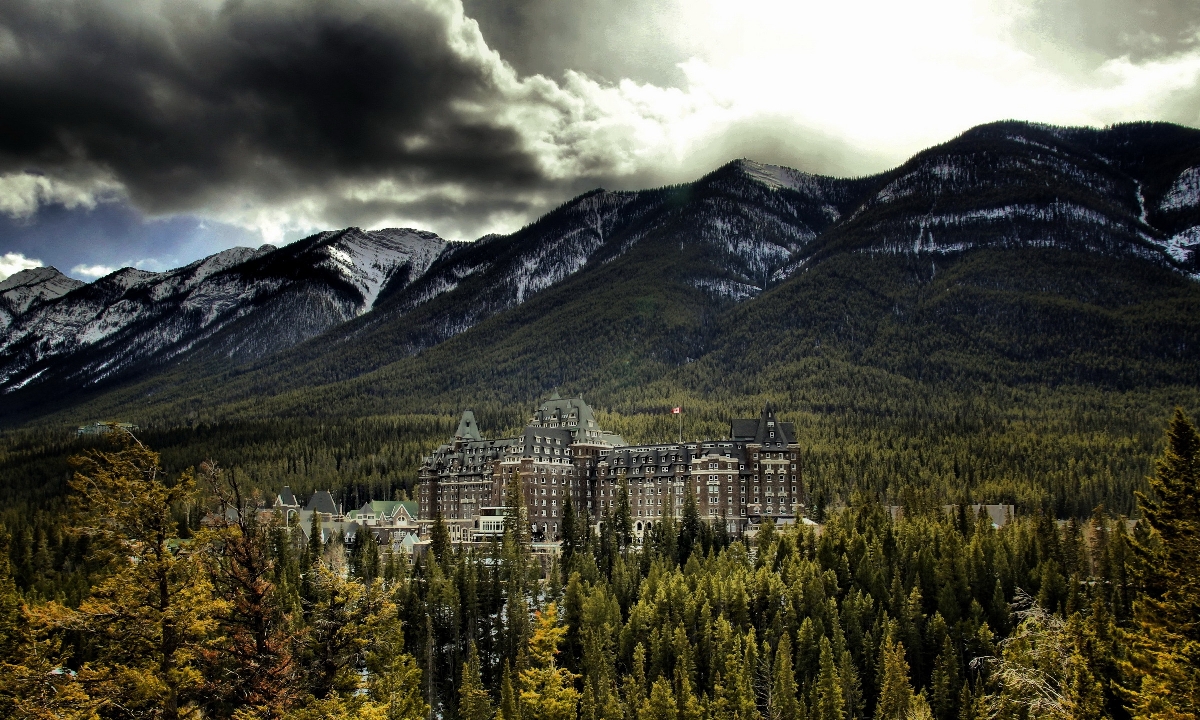 There are several ghosts haunting this hotel:

Banff Springs Hotel is now a part of the Fairmont chain of plush hotels. Also called “The Castle in the Rockies”, this hotel is a popular resort in the country.

This farmhouse was constructed in 1876 by Christopher William Crawley. It’s a late Victorian mansion with beautiful lattice work of cast iron. 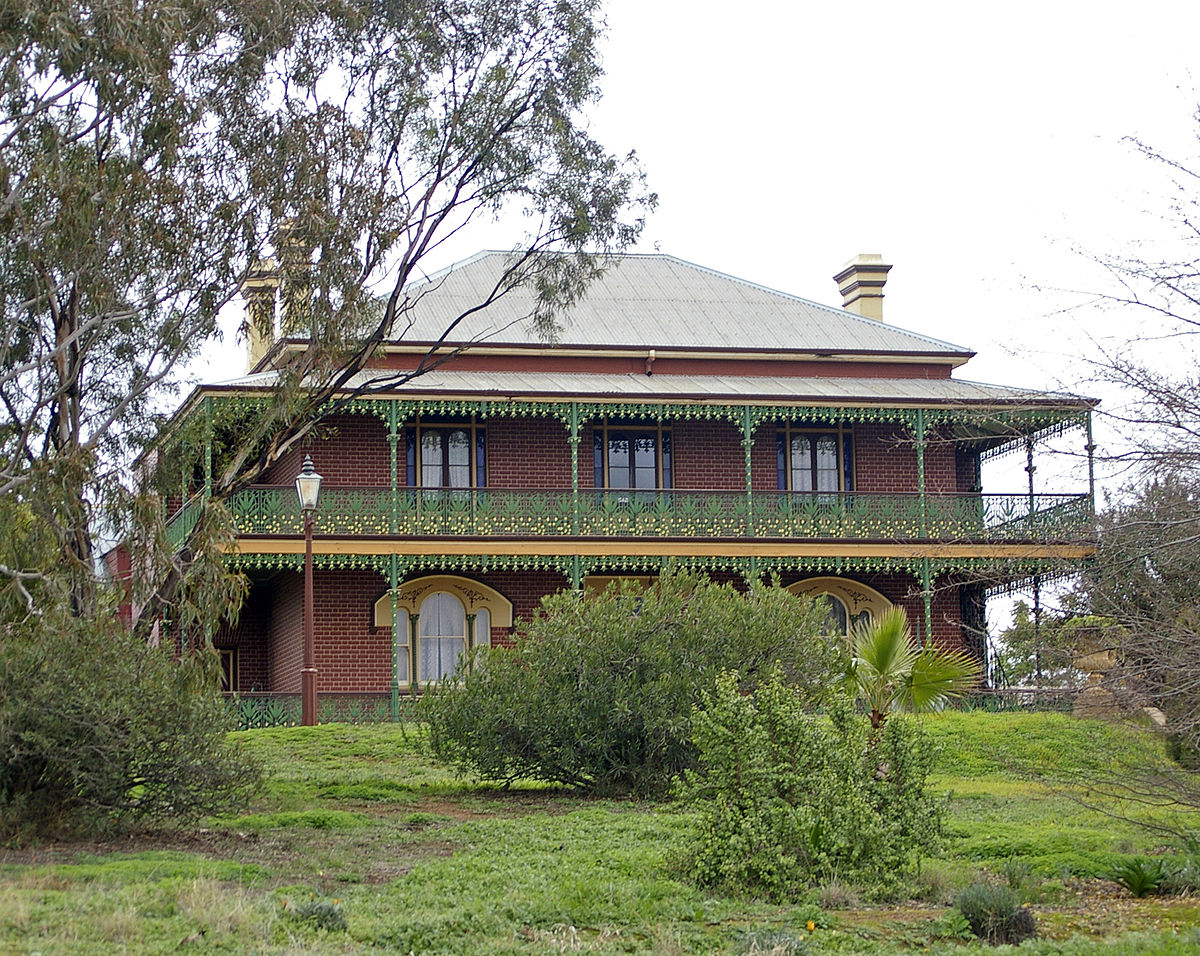 There are many ghosts haunting this homestead each with their own tragic tales.

The Homestead is now a B&B. You can have dinner here and also a ghost tour to learn about its horrid history. If you’re brave enough to spend a night here, you’re most welcome to do so.

Visit these sites at your own risk. (If you dare!)

Pakistan: The Land Where Wonders of Nature Abound