When in Germany Do As Germans Do

Germany is the land of ideas, art, technology, Volkswagen, and so much more. Every corner of this country has a historical context with an artistic touch. Apart from abundant castles, forests, architectural buildings, Deutschland has so much more to offer. Here’s a list of activities for you that you can engage in when you’re taking a break from long hours of sightseeing.

Must Do Activities in Germany 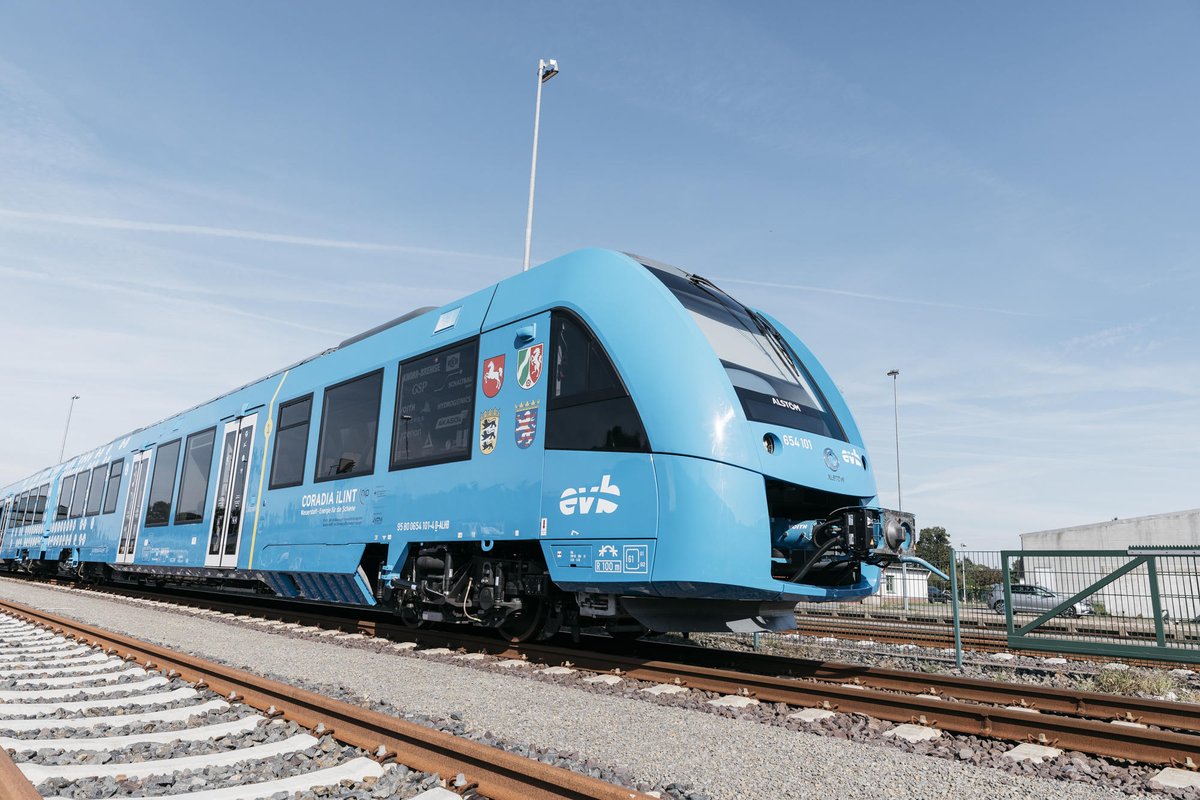 Take a tour of Berlin on Segway 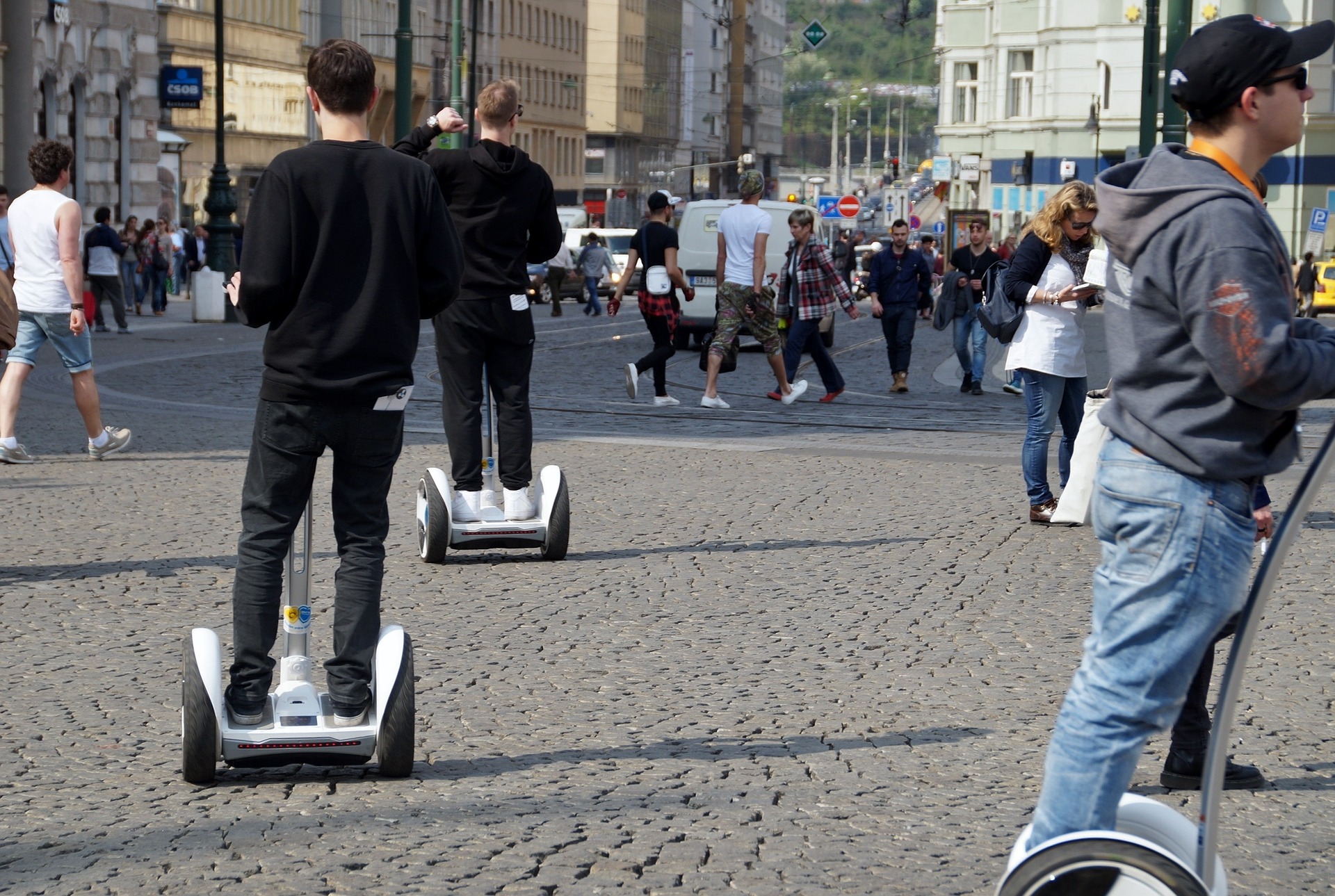 Soak up the history and beauty of the city by riding your own Segway. You can book your own Segway through Berlin Segway Tour along with a guide. The main attractions that the Segway tour covers are Berlin Wall, Brandenburg Gate, Marx and Engels Platz Palace of the Republic, Hitler’s bunker, Potsdamer Platz Gendarmenmarkt, Nazi Topography of Terror, Unter den Linden Checkpoint, Charlie Luftwaffe Ministry, Bebelplatz Memorial to the Murdered Jews of Europe, Reichstag. 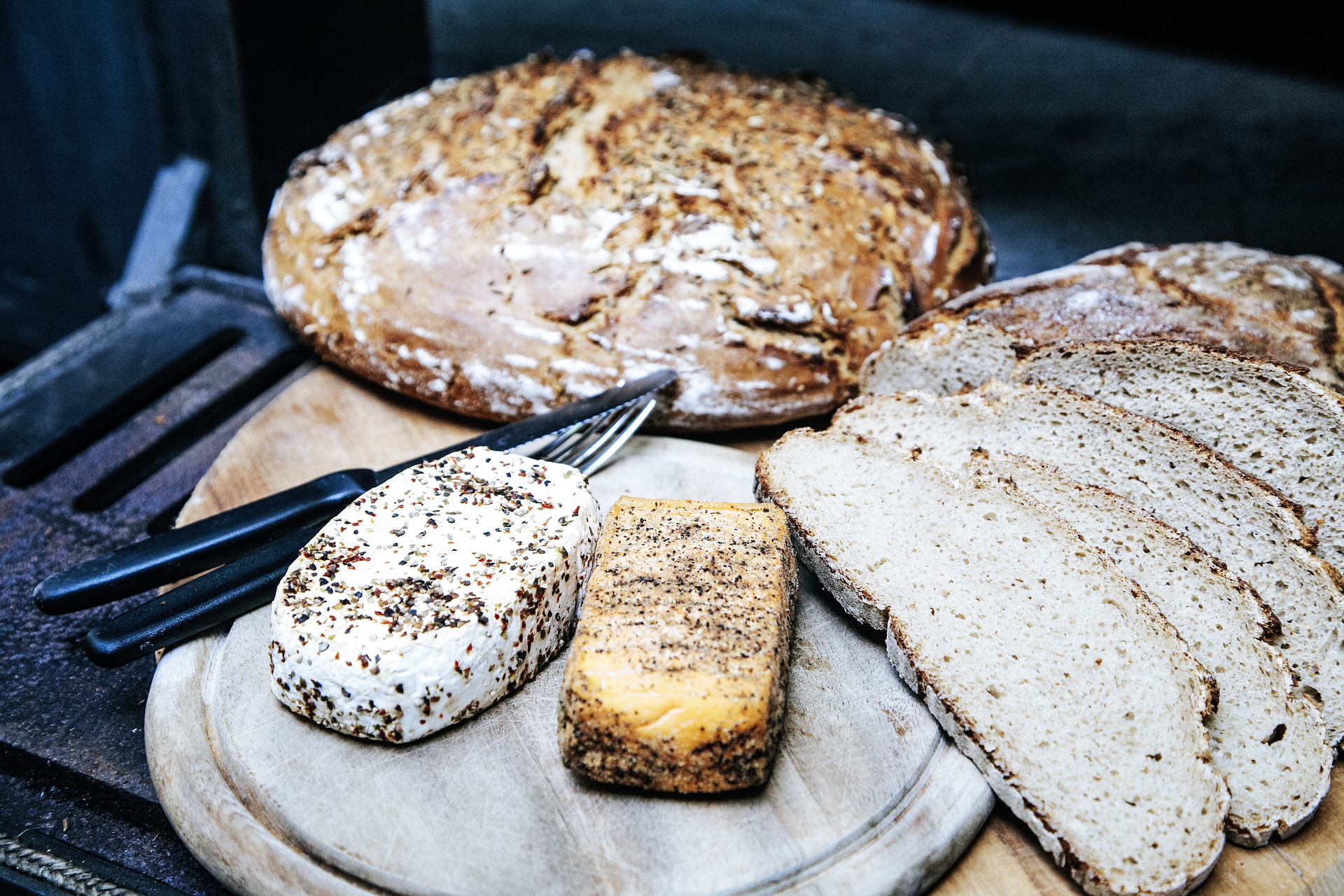 German bread is simply amazing. There are so many varieties of breads available that after having bread in Germany it is highly possible that the breads from the other parts of the world might fail to meet your standard. So take your pick from countless types of breads- dark, white, sweet, savory, crunchy, soft, plain, or with all types of seeds or whatever your taste buds find tempting.

Ride on the waves of Eisbach 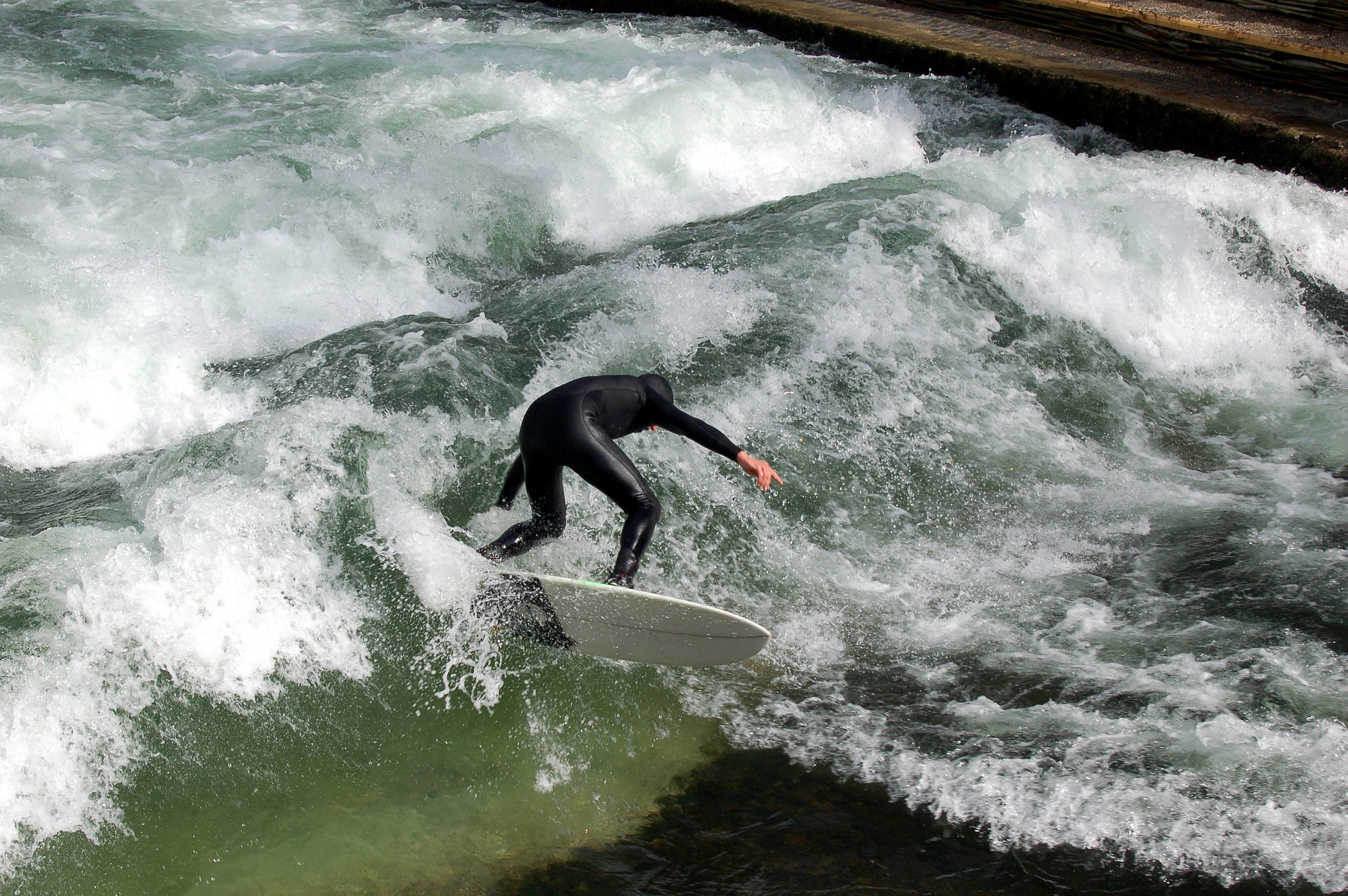 Experience the adrenalin rush by surfing the waves of Eisbach, a small channel of the Isar River in the central park in Munich. Or, you can just enjoy watching the other surfers take on the continuous, ice-cold waves of the river. (It is to be noted that inexperienced surfers should not surf the Eisbach as it can be very dangerous unlike the ocean waves.)

Relax and shop in Mauer Park 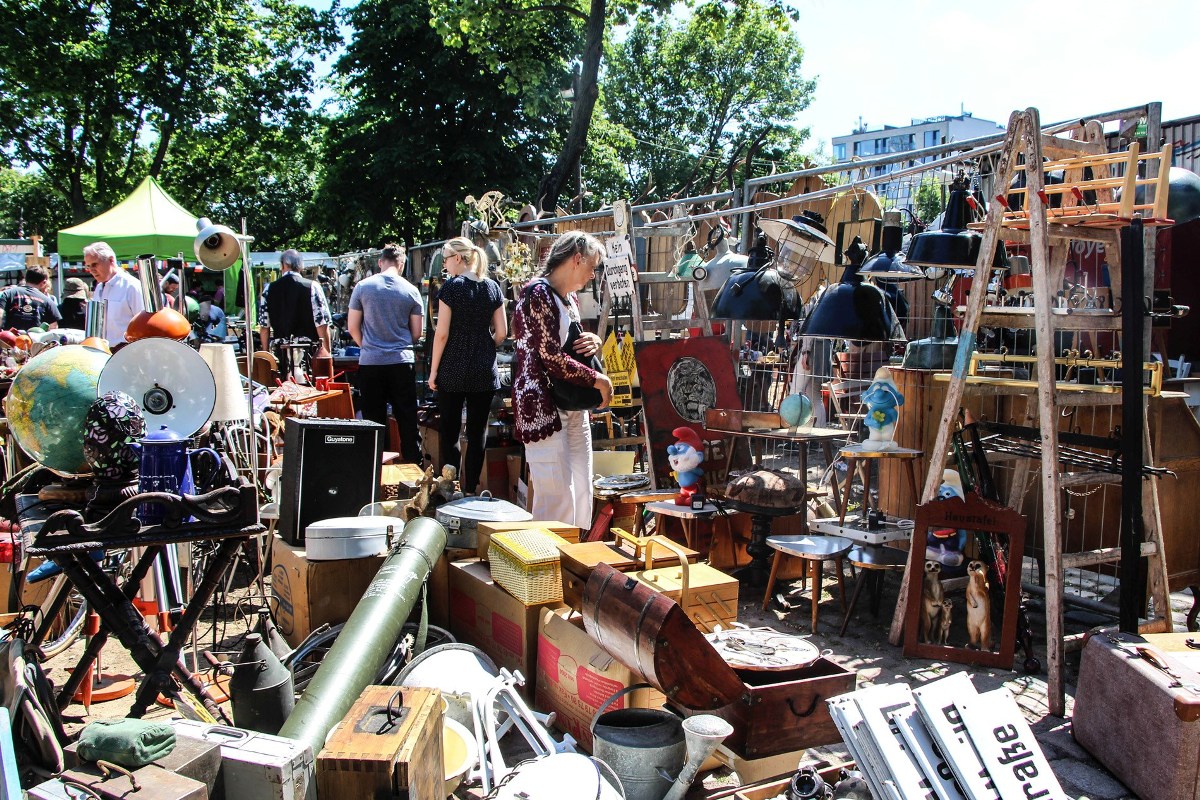 Mauer Park in Berlin is famous as a spot where people go to relax. However, it is also a throbbing and bustling flea market especially on Sundays. So lookout for bargains at this market with all kinds of stuff ranging from bicycles, clothes, food, souvenirs, records, pianos and furniture. And rest up when you’re tired of all the shopping.