Trace Your Way Off the Beaten Path in Germany

Germany is a country where you will find something to catch your attention in every street, every corner. From majestic castles to strange museums, this country never misses a chance to make you fall in love with it. If you are someone who loves to explore lesser explored places, Germany is the place to be.

5 Gems of Germany that No Travel Guide Would Tell You

Did you know that the castles mentioned in the fairy tales were actually inspired by a real castle? The castle in the tale of Princess Aurora aka Sleeping Beauty, the Cinderella castle at the Magic Kingdom, and other fairytale castles have one source of inspiration – Neuschwanstein Castle. 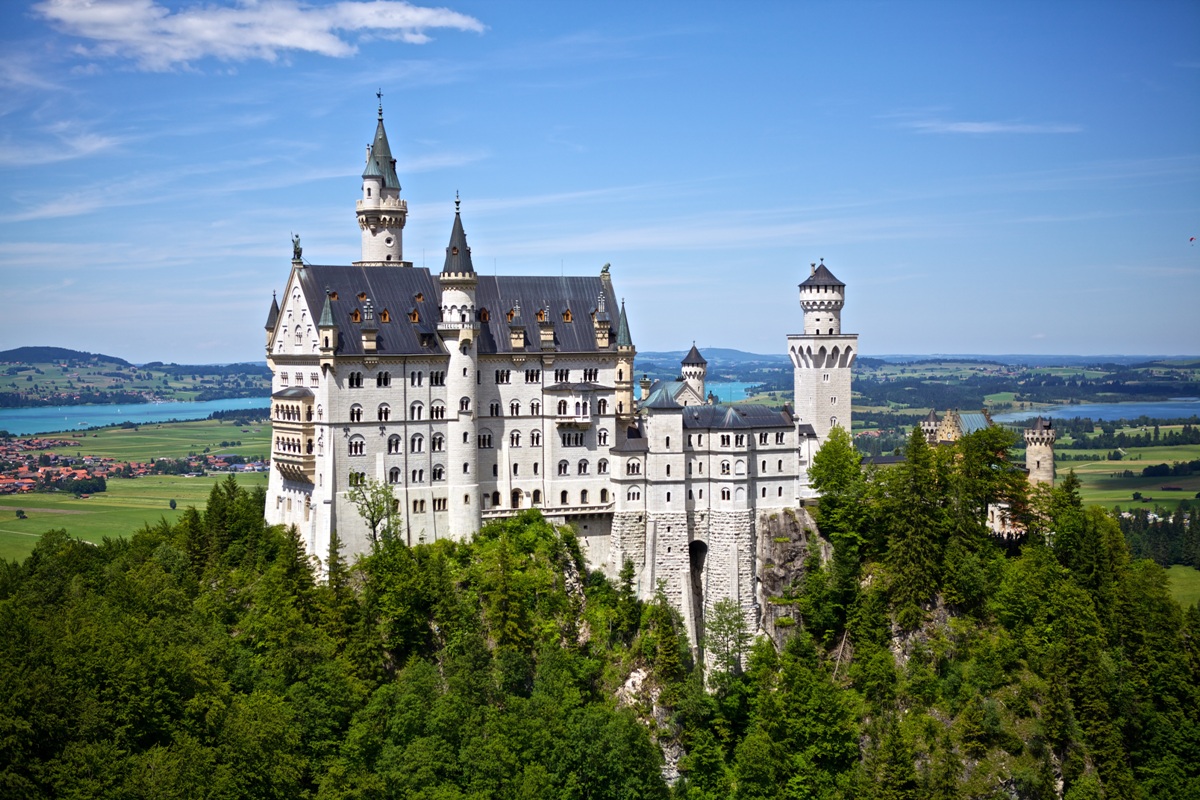 When you’re there inside the castle, don’t forget Grotto Room:

Grotto Room is an artificial cave with stalactites and waterfall representing a cave from Wagner’s opera “Tannhauser.”

True to its name, the Monster Kabinett is a perfect place for people who love eccentric stuff. It’s a robotic wonderland created by the Dead Pigeon Collective; that unsettles you with its strange art, deformed metallic sculptures, huge robotic creatures and everything that can give you nightmares. 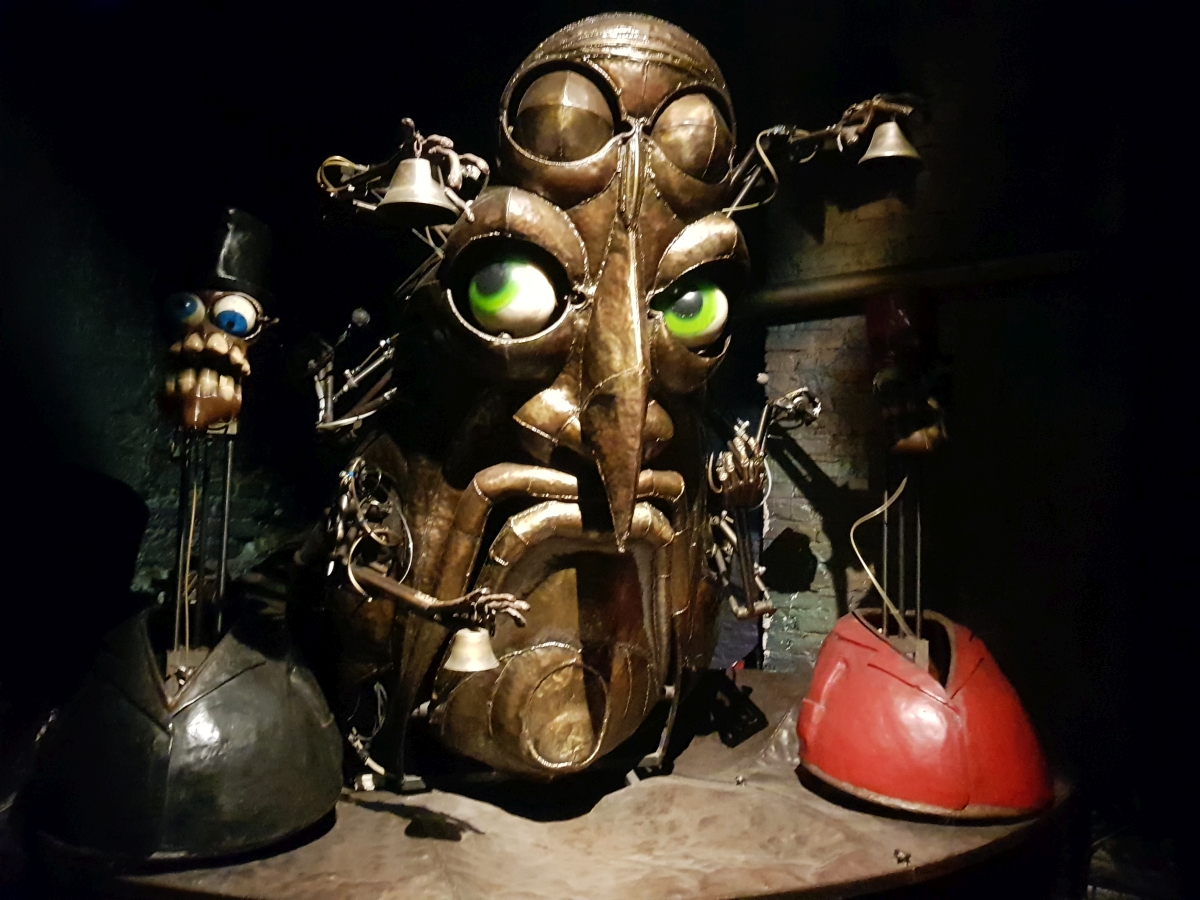 One piece of advice:

Monster Kabinett is safe. The purpose of its construction is to instill fright in people only for the sake of amusement and pleasure; which it does very well. However, visit this place at your own risk especially if you have any health problems which might be aggravated by such an experience or if you’re someone who is easily scared.

Duh! Go and explore guys. It’s not a mystery if you know everything beforehand. At least give Monster Kabinett a chance to surprise (read “scare”) you.

It is a unique initiative by architect Marcel Kalberer and his group Sanfte Strukturen. They design modern spaces by using building materials and techniques differently. How? Well, you will have to see that for yourself. 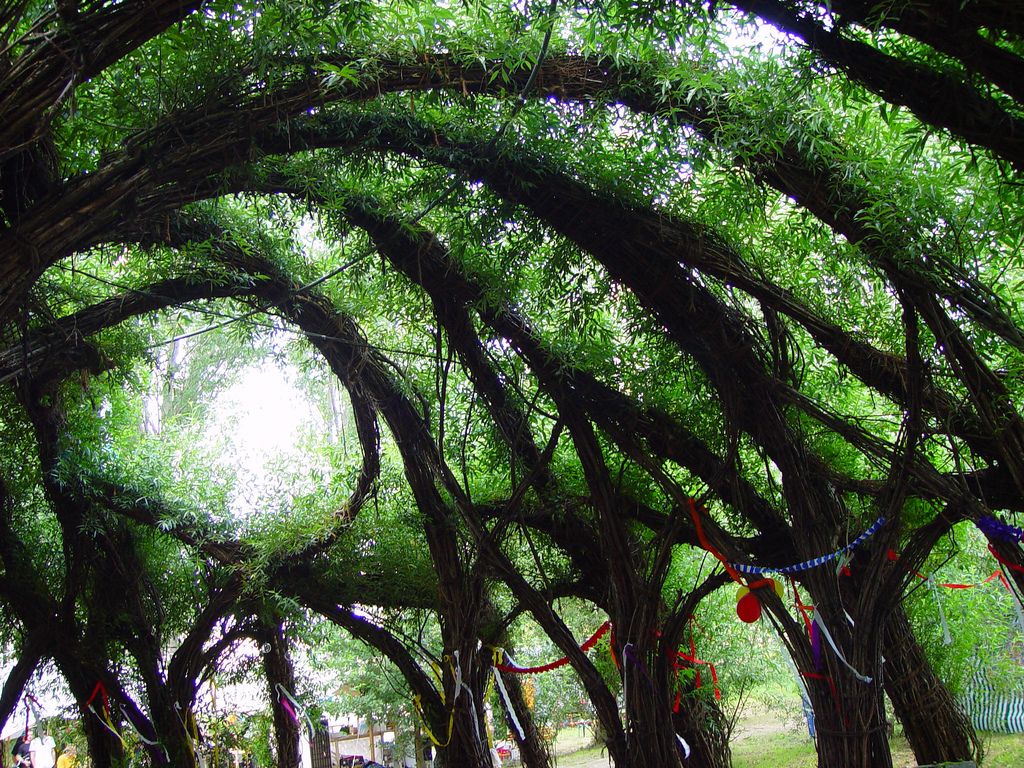 Auerworld Palace is made from trees, reeds, green branches and plants woven together. This is actually an ancient technique that was used to build Sumerian reed houses by Mesopotamians.

Dance away to the moon:

Auerworld Festivals or full moon dance parties have been going on here since the day of its creation. So dance to the beat or off-beat underneath the “moony” sky.

It is an amazing piece of art in the “Courtyard of Elements” in Dresden that creates music when it rains. Singing drain pipes are a part of the Kunsthofpassage series that is an art experiment. 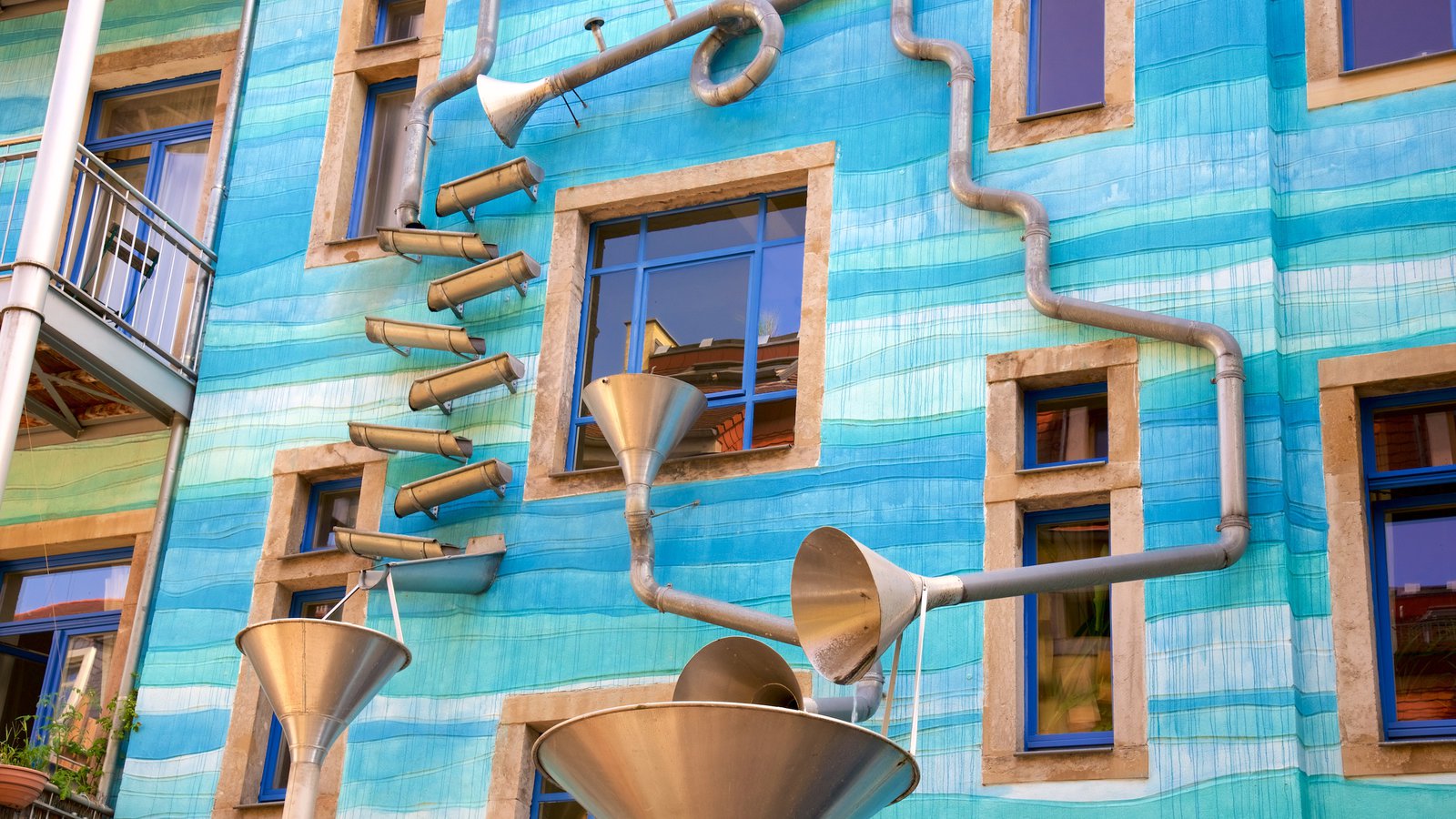 Because it’s good to know:

Spreewald was recognized as an official Biosphere Reserve area in 1991 by UNESCO. Here, you get to experience different types of landscapes within 200 sq. miles- woodlands, meadows, arid climates and soggy wetlands. 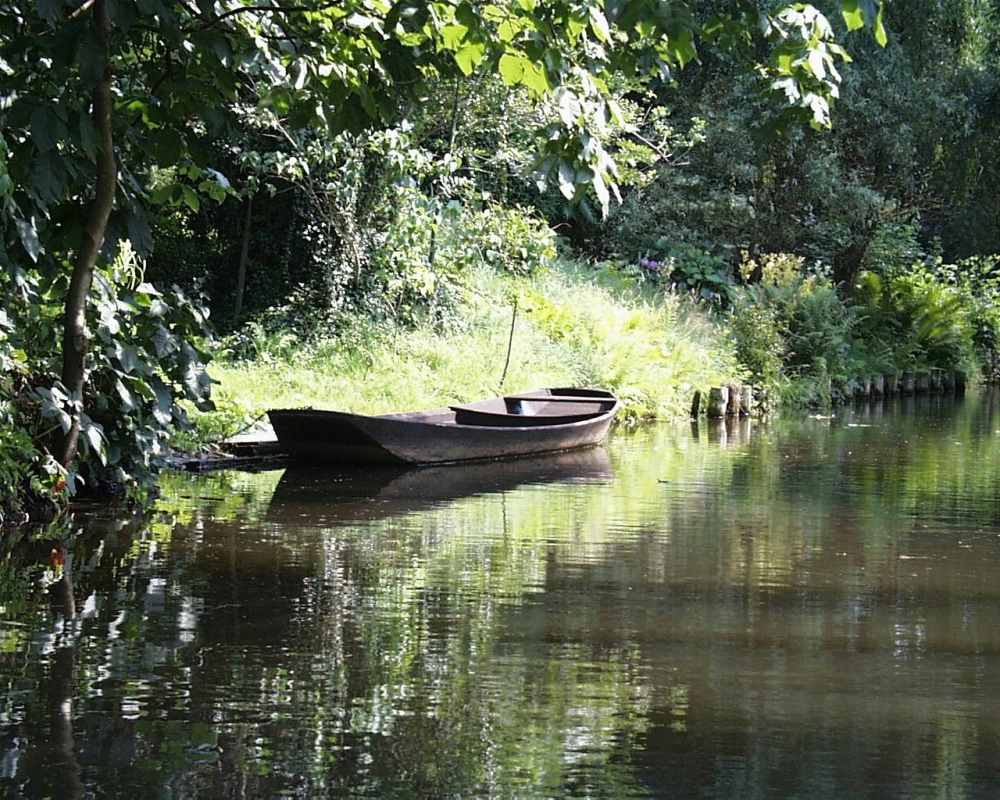 Because knowledge is meant to be shared:

Because it’s better to be well-prepared:

Saudi National Day 2018 – The History Behind & The Celebrations Ahead

Say Hello to September at These Travel Destinations