Do You Have What It Takes to Visit These Ghost Towns? 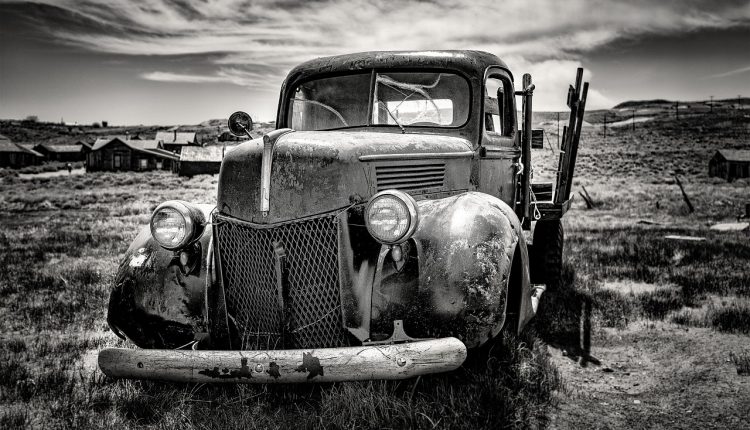 Do mysterious places ignite your interest? If yes, then a trip to the historical abandoned towns is just your kind of thing. The settlements are deserted due to many reasons such as war, natural disaster, economic decline, chemical radiation, etc. Many of the ghost towns from the past have now been turned into tourist sites, but there are still some, where entry is restricted. Let us take a look at some of the fascinating ghost towns and the history behind them.

Top 5 Ghost Towns in the World 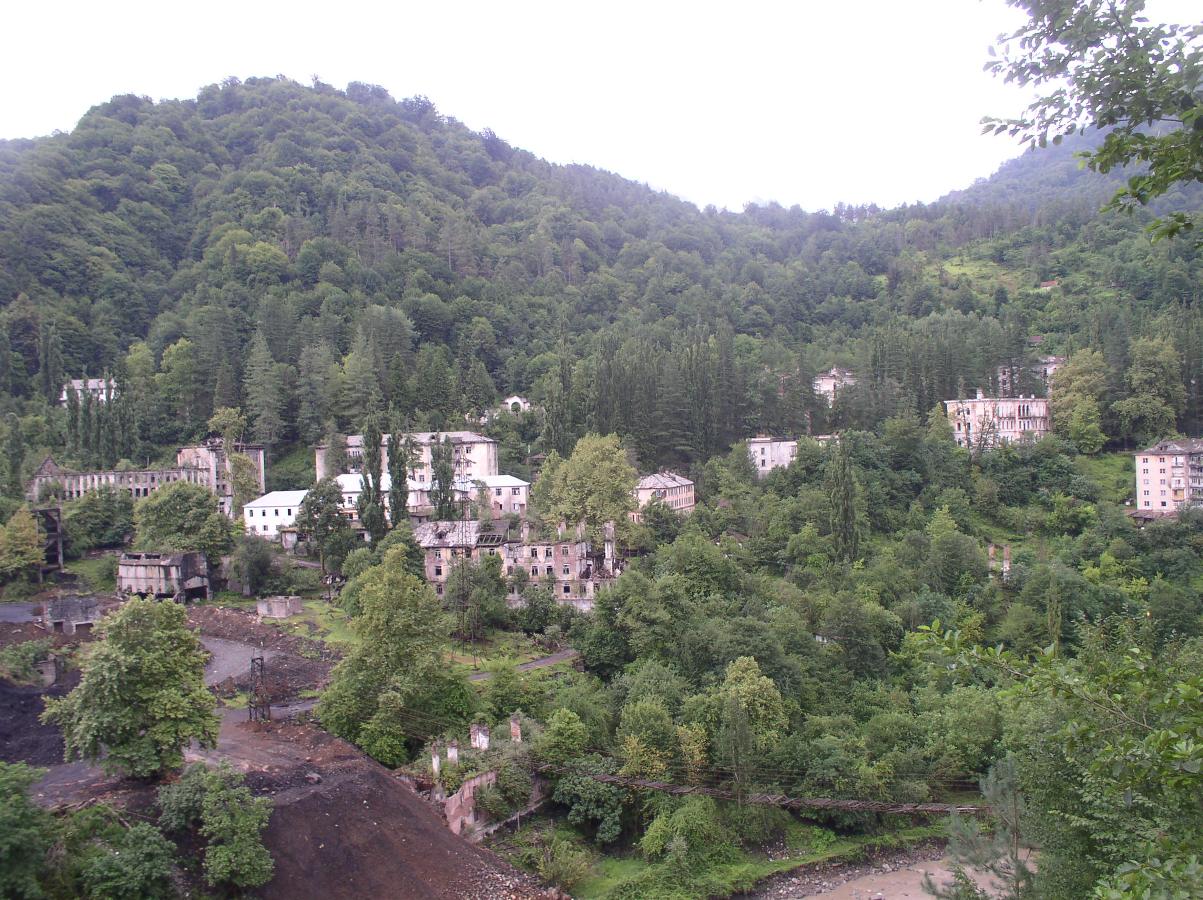 Past: Akarmara is a ghost town situated in Tkyarcheli in the country of Georgia. It used to be a significant coal-mining town during the Second World War, but the economy took a downward turn. All the coal mines shut down, eventually forcing people to move to another city. Moreover, the conflicts surrounding the war also affected this town. Tkyarcheli was seized during the early 1990s and supplies were cut for 413 days to Akarmara. The only means to get the supplies was through the helicopters sent by Russian and separatist forces.

Present: Akarmara remains an abandoned town with no residents. However, it has emerged as a tourist attraction in recent years. Travelers flock this town to see the intricate Soviet architecture and the closed mines. 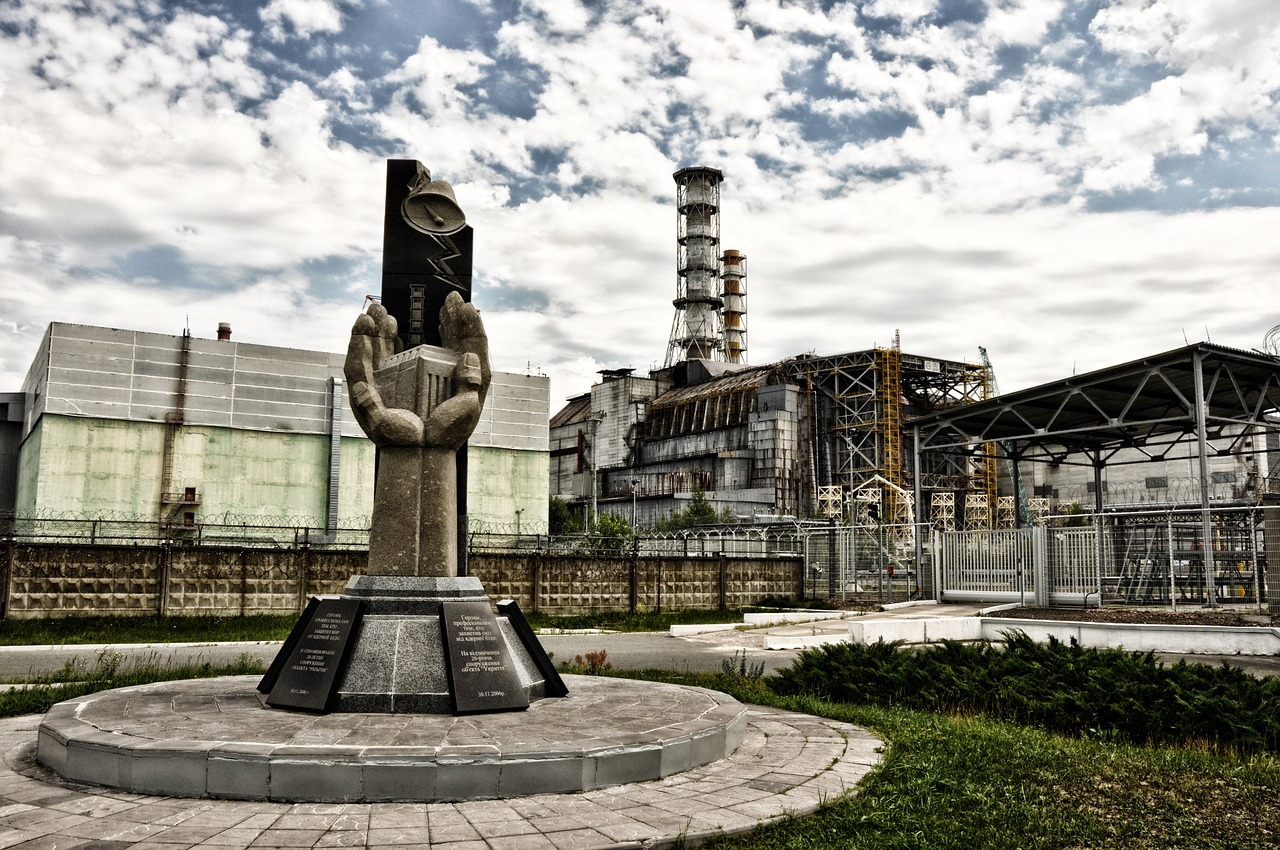 Past: This Ukrainian ghost city was established in 1970 as the 9th nuclear city in the Soviet Union near the Chernobyl Nuclear Plant. It was vacated by the population of 49,360 on 27th April 1986, a day after the Chernobyl disaster.

Present: Pripyat has become a popular location with the tourists and several companies in Ukraine offer guided tours to the tourists. 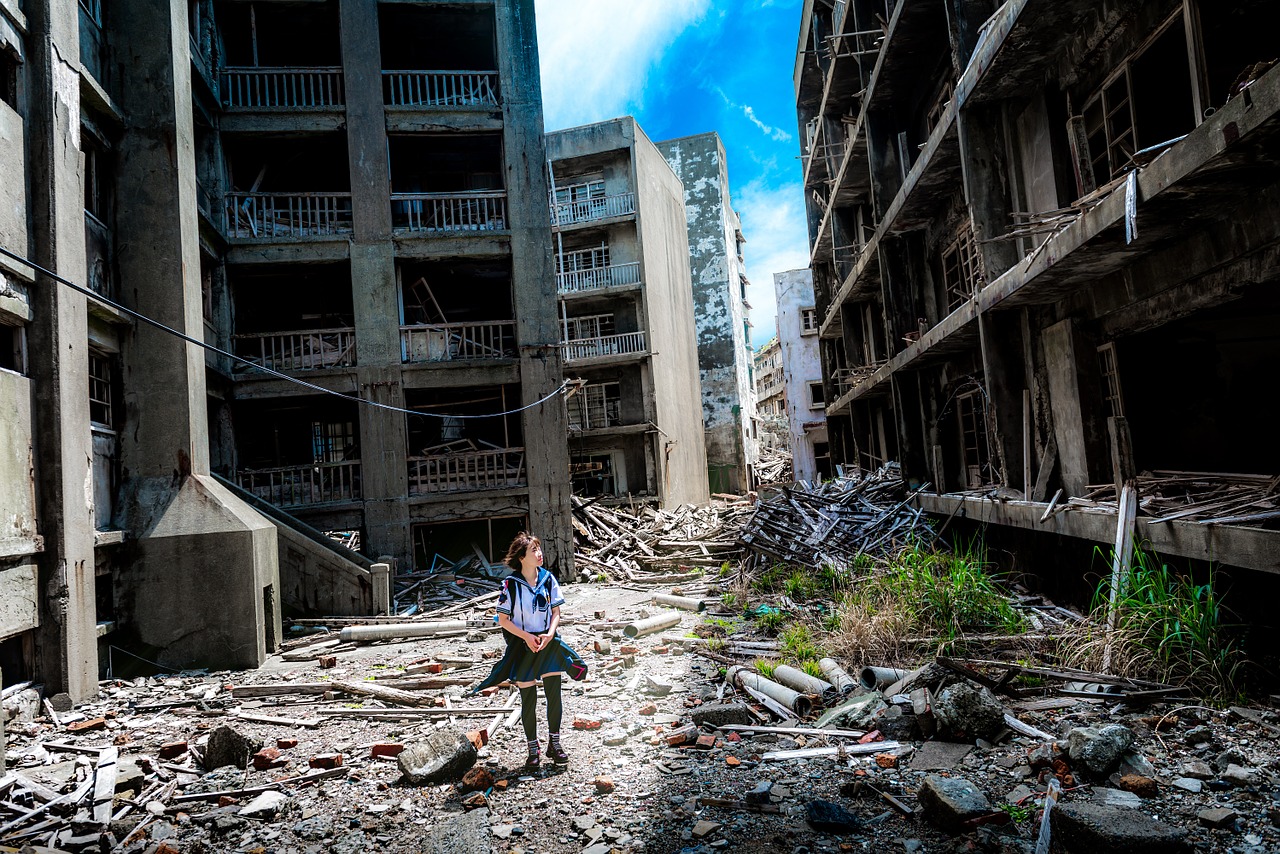 Past: Hashima Island or Gunkanjima is at a distance of 15 km from Nagasaki. The undersea coal mines on this island were discovered in 1887. It reached its maximum population in the year 1959, but by 1974, the coal reserves had begun to exhaust, and the mines were shut down. People evacuated the island for lack of opportunities.

Present: It remained deserted till the early 2000s. However, the restoration of a few buildings by the Japanese government attracted the interest of tourists to explore the historic ruins. In 2009, it was opened to the public, and in 2015, Hashima Island was recognized by the UNESCO as a World Heritage Site. 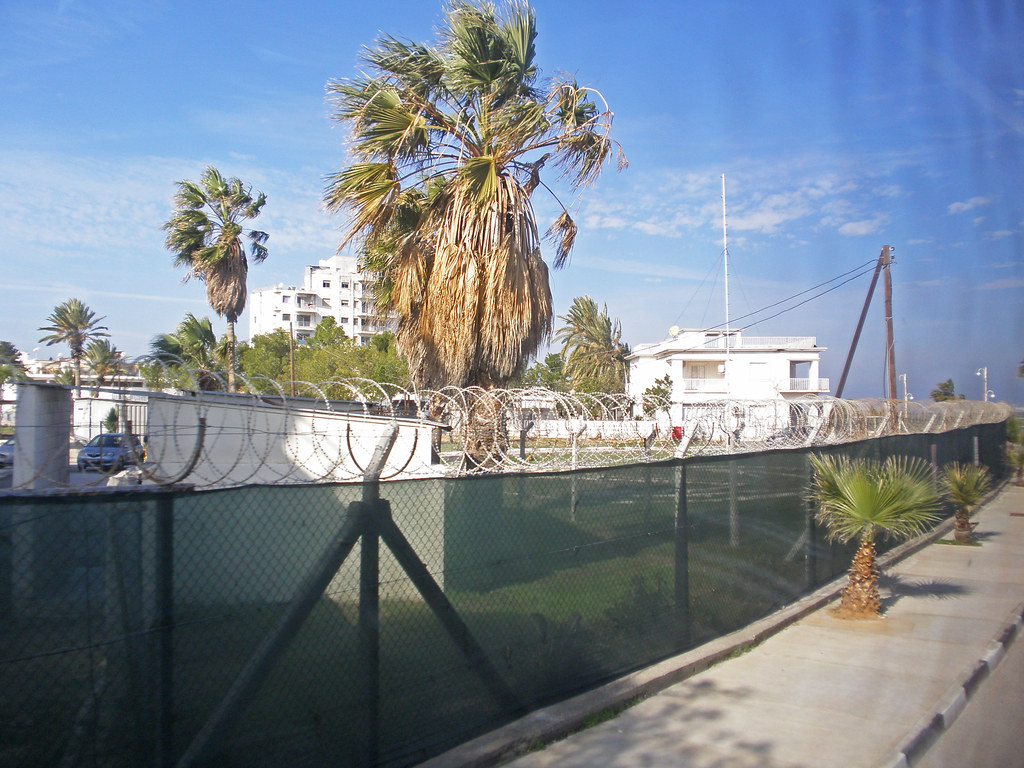 Past: Varosha is an abandoned part of the Cypriot city of Famagusta. By the 1970s, it was the most visited tourist destination in Cyprus. It soon became the world’s leading travel destination with new hotels, buildings, and attractions being built in the city. Renowned people such as Elizabeth Taylor, Richard Burton, and Brigitte Bardot visited Varosha during the peak of the city’s popularity. But then, things changed in 1974 when the Turks invaded Cyprus, and the citizens of Varosha fled the town.

Present: Till date, Varosha remains abandoned and under the control of Turkish Armed Forces. The entry is prohibited to the public. 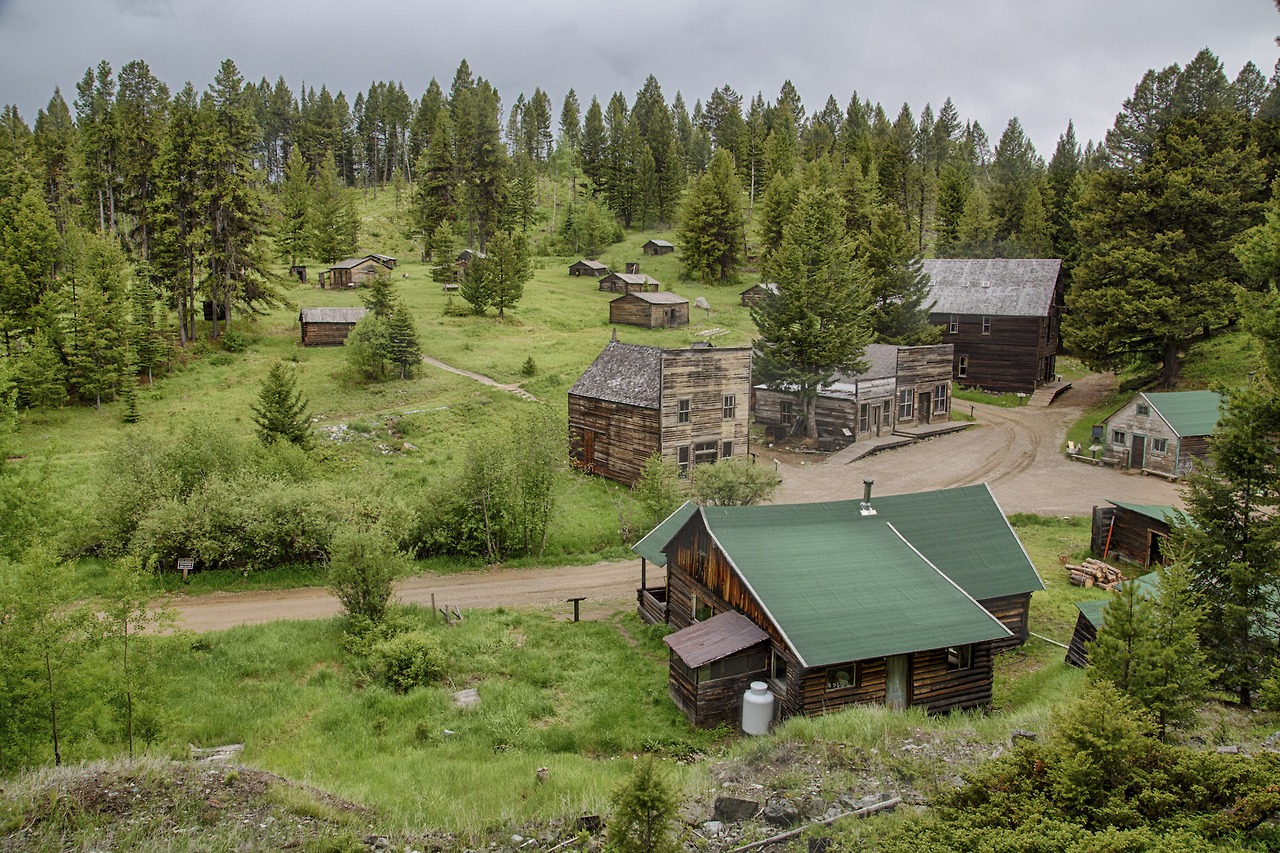 Past: Garnet was previously known as Mitchell. This ghost town in the US has a history dating back to the 1860s. It used to be a residential and commercial hub when the gold mines were discovered here. When the mines ran out of gold reserves two decades later, it suffered the fate of abandonment like other mining towns. A massive fire broke out in Garnet in 1912 destroying almost half of the city.

Present: The ghost town is well-preserved by the state and receives around 16,000 tourists every year.

Hear those mountains calling? Answer them at Salzburg!