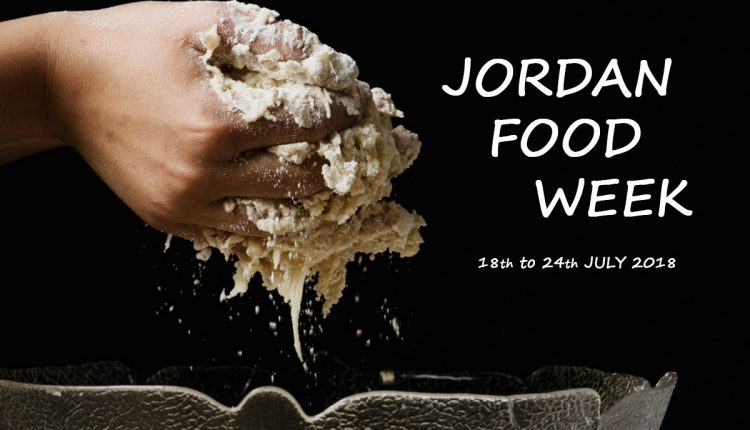 Jordan organizes the first chapter of Jordan Food Week – the country’s biggest culinary event displaying and bringing in dishes that have true Jordanian connection. With the launch of Jordan Food Week (JFW), the country is set to emerge as one of the popular food destinations of the world. Jordan has a rich and varied heritage of food which deserves grand culinary celebration.

The Jordan Food Week invites tourists, expats and locals too to taste gastronomical delights of the country. Chefs, local producers, culinary schools, and restaurants from countrywide showcase the Jordanian delicacies for an entire week at Jordan Food Week. Showcasing the Jordanian cuisine will highlight the country’s gastronomical heritage and support its local producers.

Do you know Dubai also has a food festival? Know More. 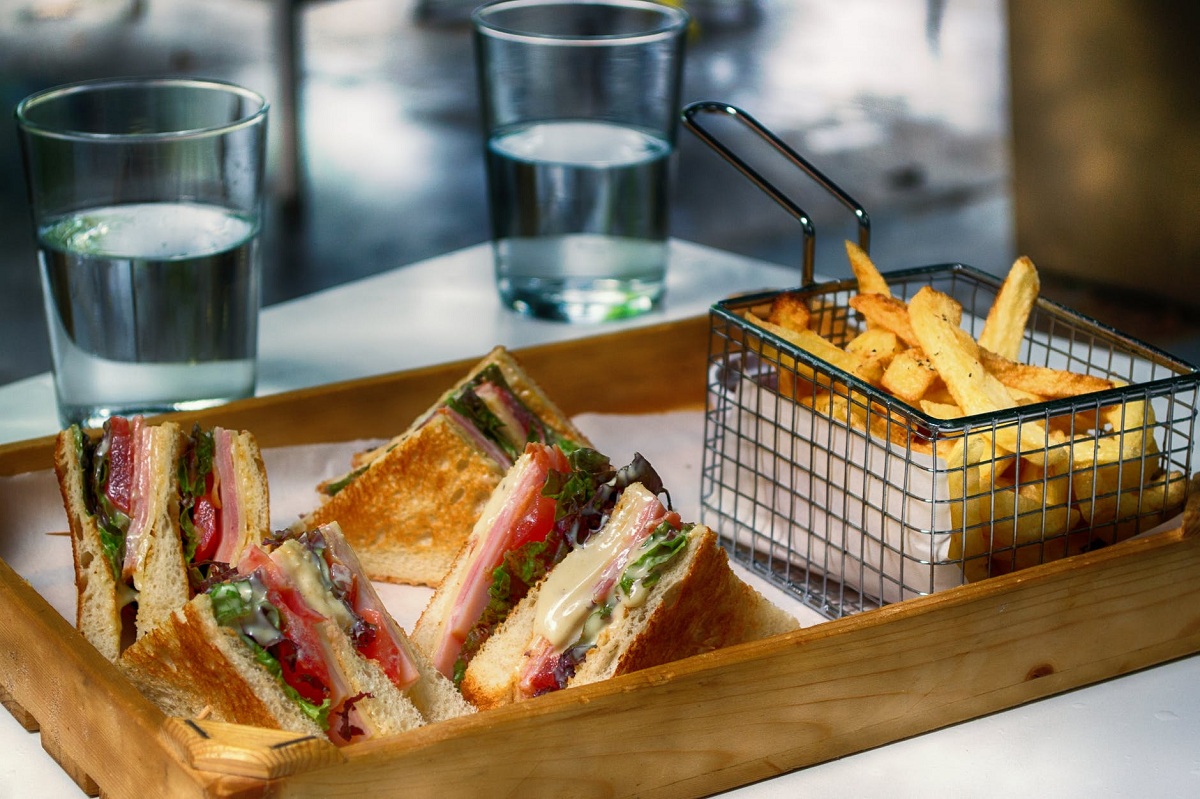 Free for children aged under 12 years