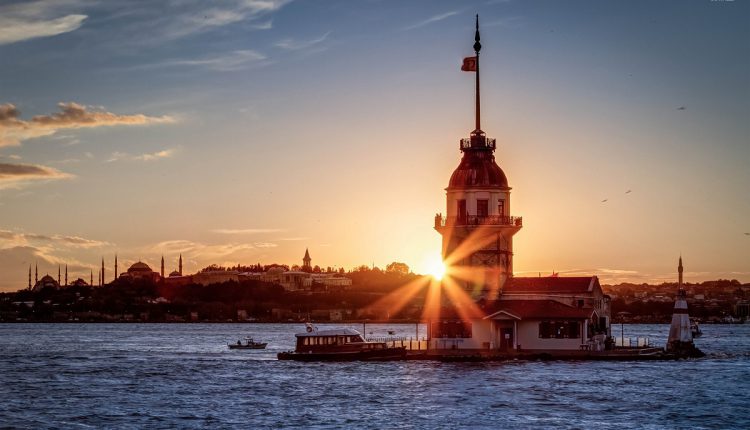 Known for impressive buildings with a contrast of Eastern and Western styles, Istanbul is a fascinating city to wander. Walking through the city of Istanbul feels like stepping back in time. Most of the tourists get busy in exploring tourist-centric attractions like Hagia Sophia, Sultan Ahmed Mosque, Topkapi Palace, and others, and they miss exploring the other magnificent buildings which adds glory to the city.

The Architectural Wonders of Istanbul 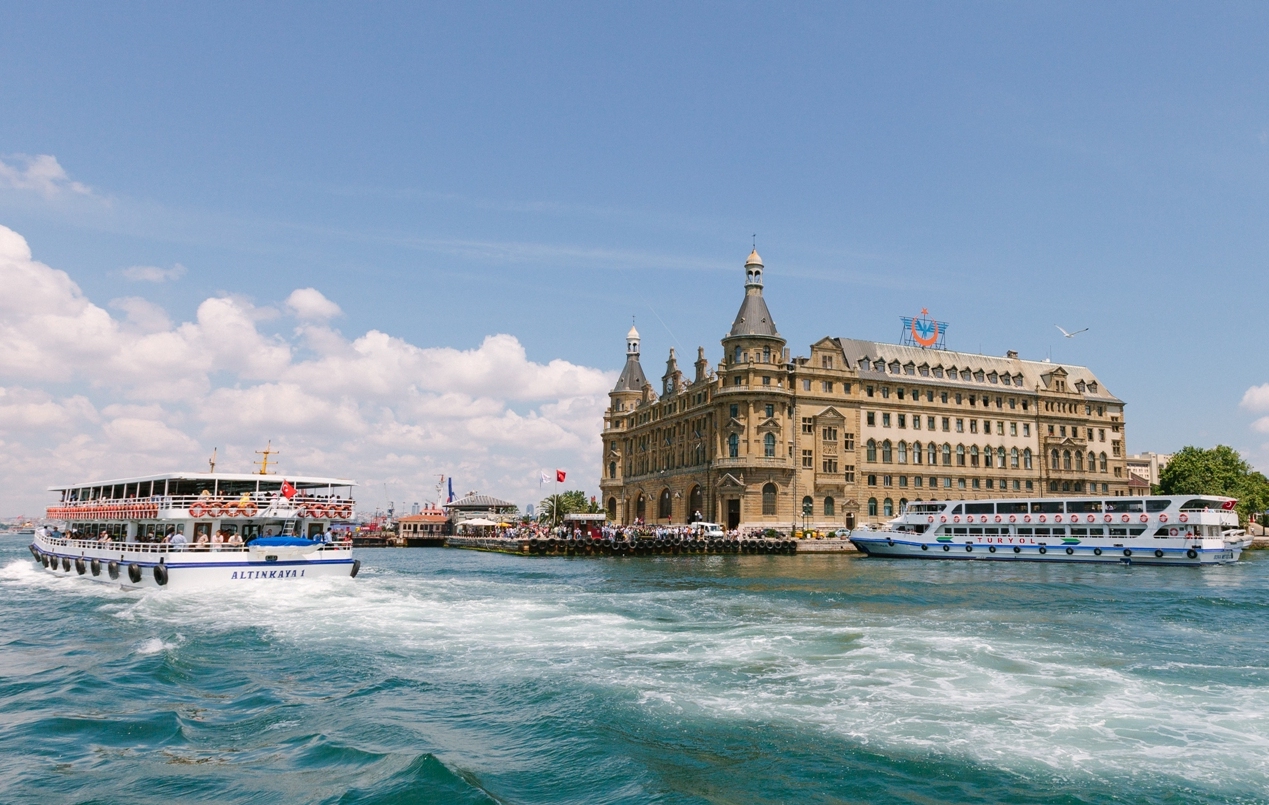 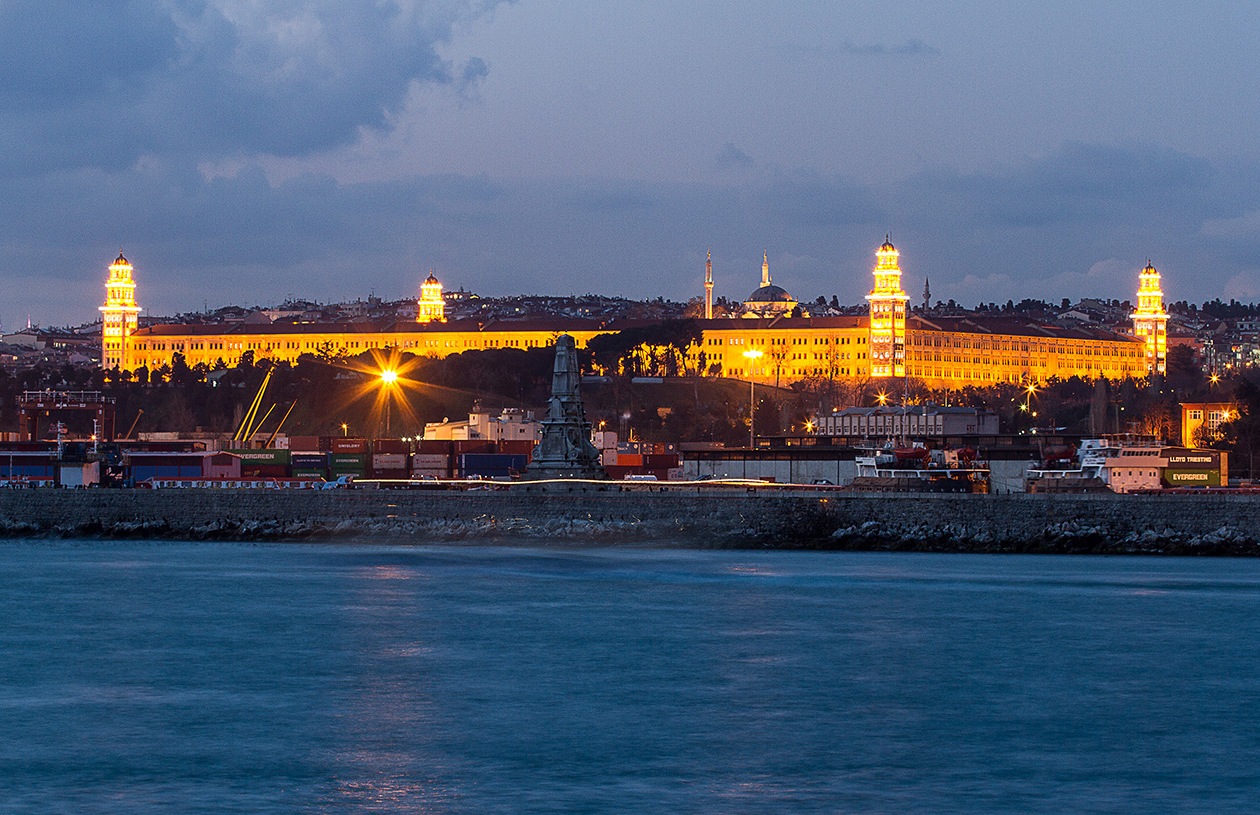 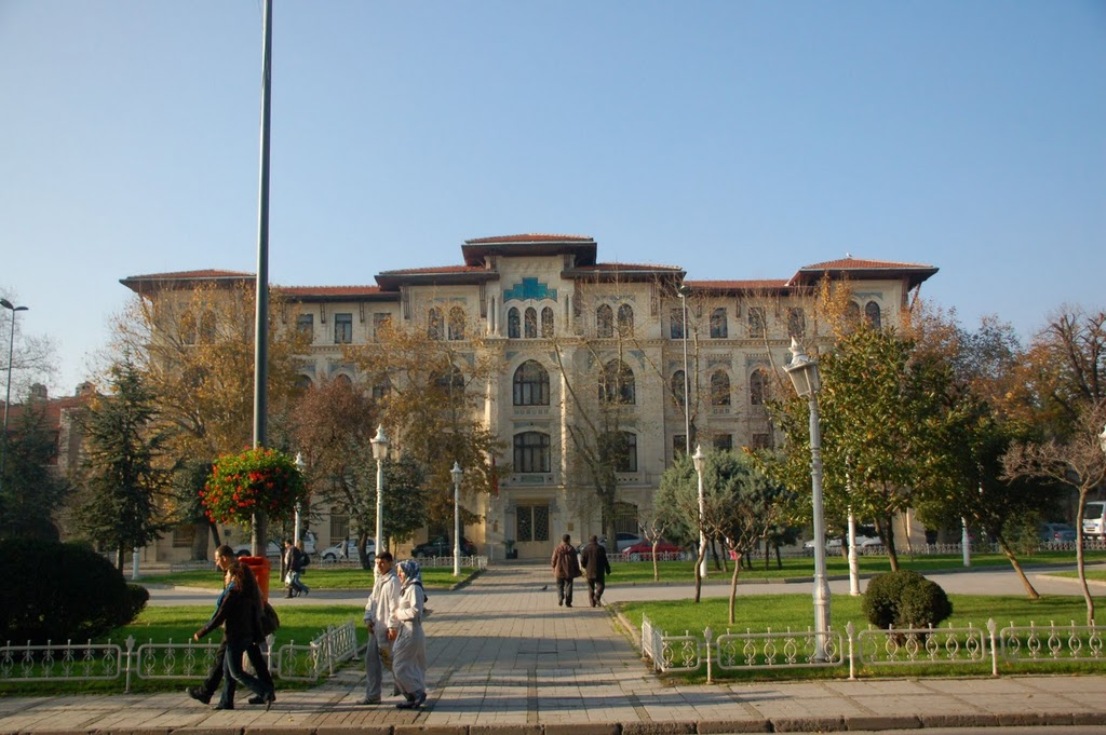 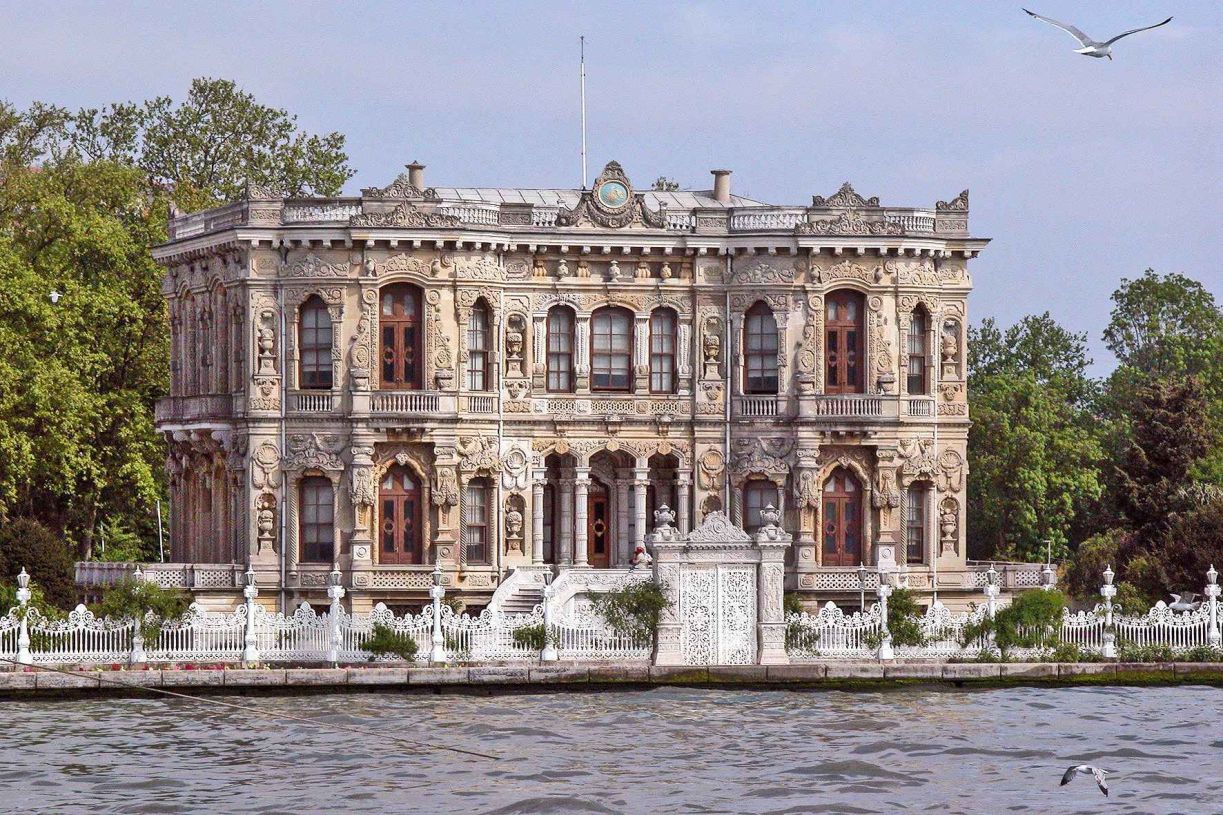 Küçüksu Kasrı or Göksu Pavilion is a hidden gem of Istanbul located in Küçüksu neighborhood. Lavish palace situated on the Asian shore of the Bosphorus was used by sultans during their hunting trips and excursions. The small yet elegant palace was changed to state’s guesthouse for years before it transformed into a museum. Visiting the elegantly designed Göksu Pavilion is a must and should include your Istanbul itinerary. 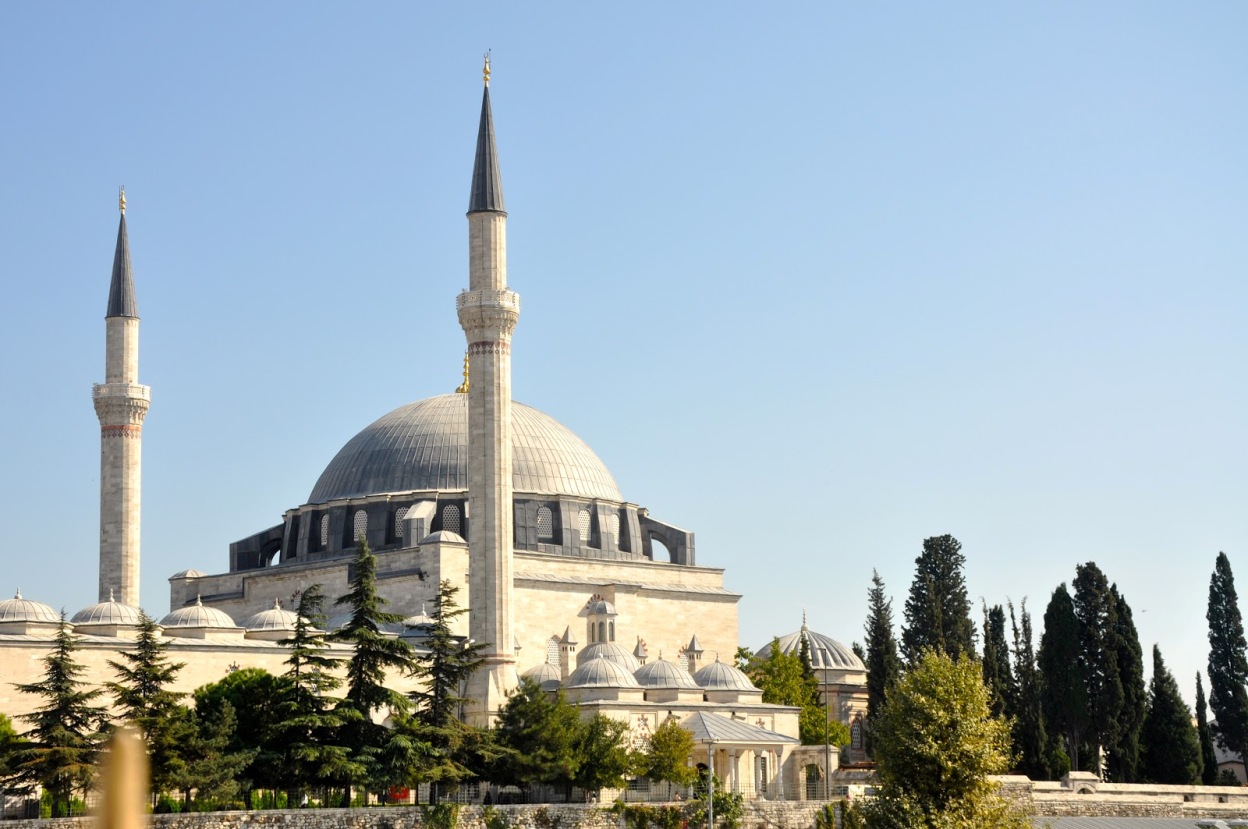 Yavuz Sultan Selim Mosque is located at the top of the Istanbul’s fifth hill overlooking the Golden Horn. Its geographic position makes the mosque a popular structure on the Istanbul skyline. The famous mosque itself is decorated with handmade İznik tiles which deserve a mention. 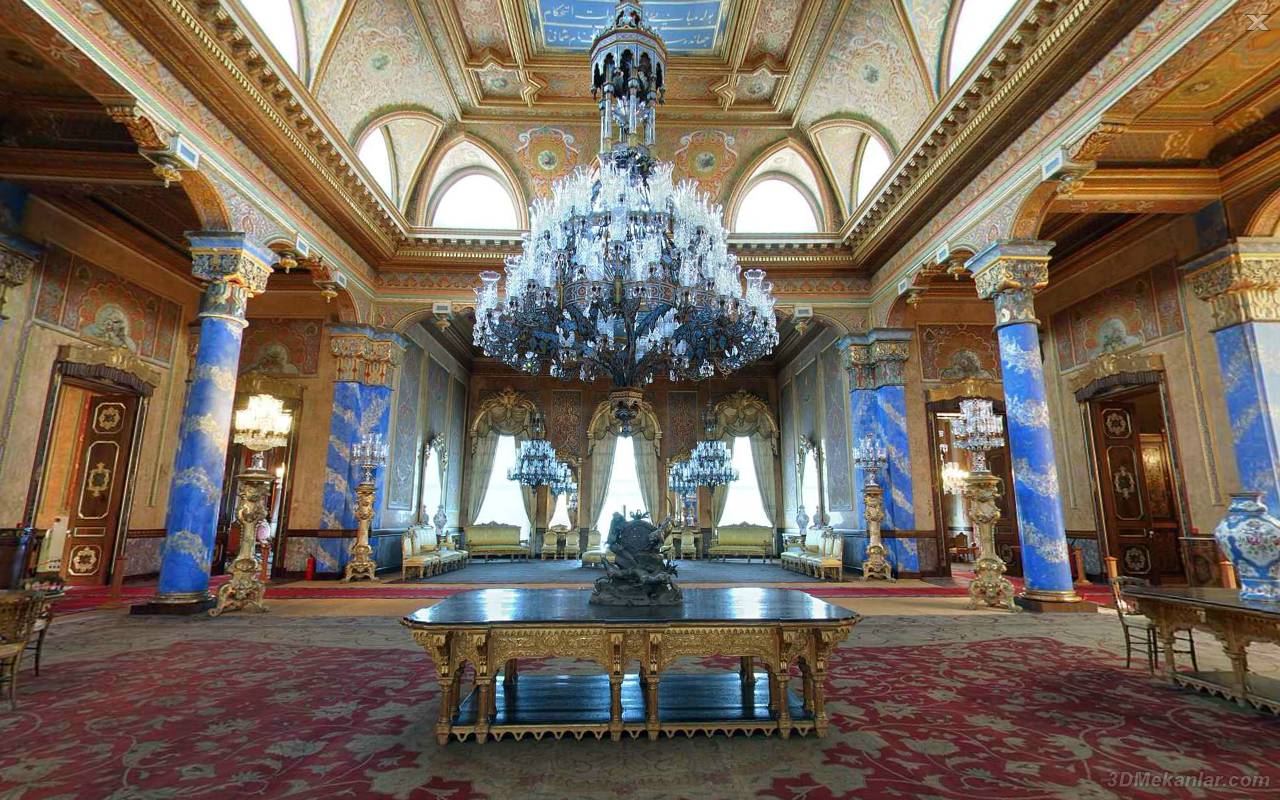 Since Istanbul straddles Europe and Asia, this is one perfect choice to explore both European and Asian architecture. Beylerbeyi Palace is one beautiful palace boasting the spectacular Bosphorus views located on the Asian side. The three-floored Beylerbeyi Palace was the summer home for the sultans. The lavish palace features Bohemian crystal chandeliers, porcelain vases, and other elegant items that enhance the beauty of the palace. 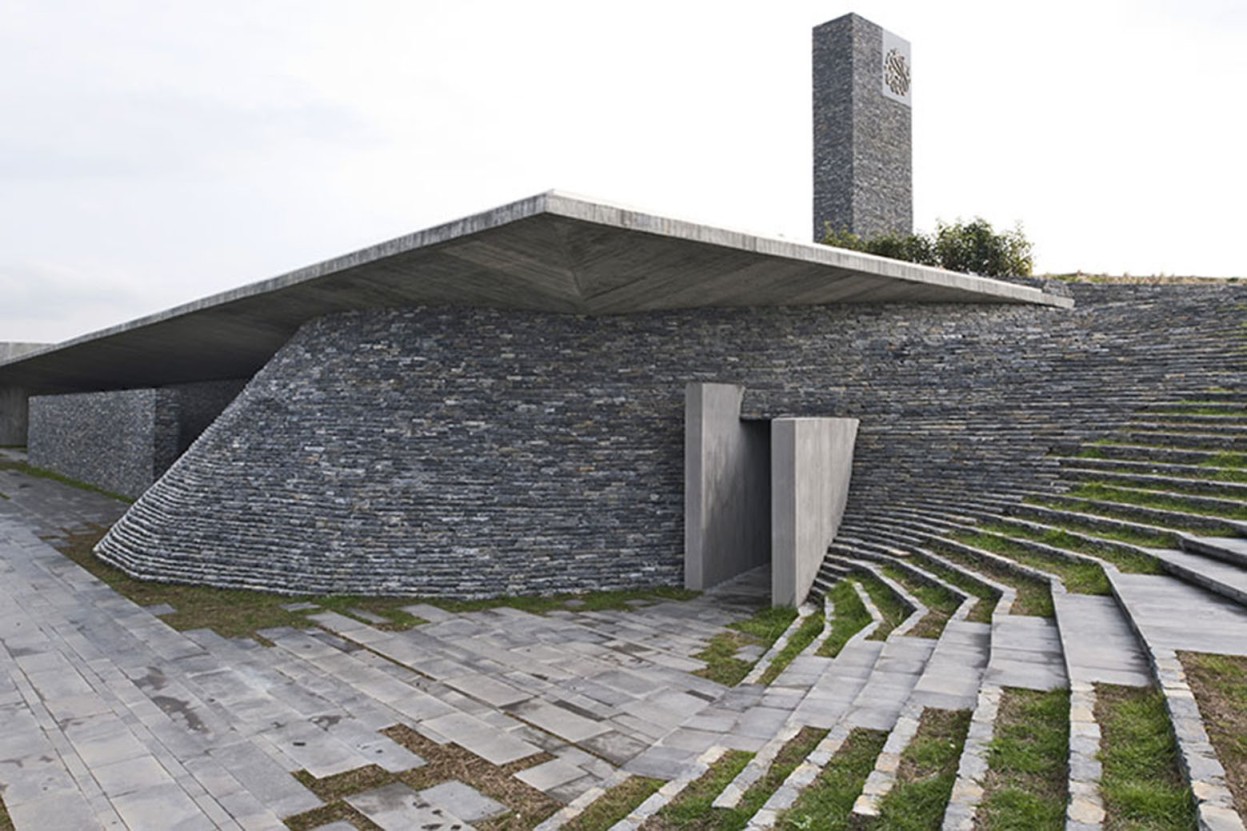 Brilliant trips are only possible when you choose unique things to explore. Make an unique Istanbul trip at these unique attractions.

Baklava, Kunafa, & Many More – The Sweet Side of Middle Eastern Cuisine